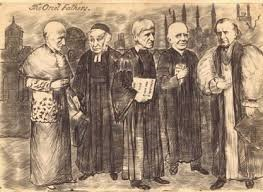 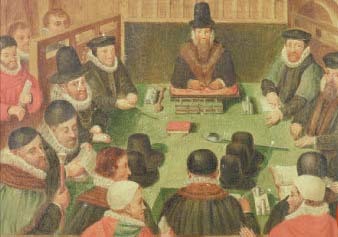 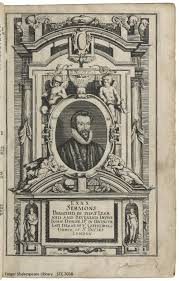 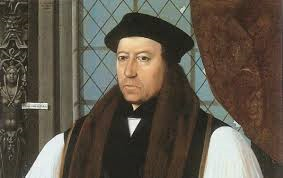 The Anglican tradition emerged in the 16th Century, during a turbulent period of reform in the church.  Anglican reformers chose a “middle way” between Roman Catholicism and the various forms of Protestanism which developed in Europe at that time.  There were two main stages in the spread of Anglicanism -- the first in the 17th Century, during the colonialisation in the United States, Canada, Australia, New Zealand and South Africa.  The second stage began in the 18th Century, when missionaries travelled to Asia, Africa and South America to spread the Gospel and to establish churches.

The Anglican Church strives to offer a moderate and inclusive approach to faith.  Anglicans are bound together by common worship rather than by a common conversion experience or strict adherence to a set of beliefs. Anglicans see Scripture as having a claim on their lives and also understand that some issues in life can be experienced and interpreted in different ways by different people. Anglicans encourage respectful listening, common prayer, dialogue rather than debate, and “unity in diversity” among our members as we seek to discern God's voice as well as live faithful and fruitful lives.