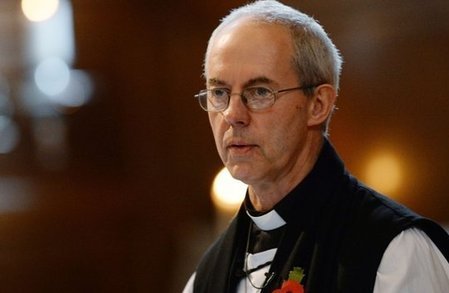 In Canada our church is called the Anglican Church of Canada.  In other countries, it is known as the Church of England or Episcopal Church. The Archbishop of Canterbury, the Most Rev. Justin Welby, is the head of the world-wide Anglican Communion.

The Anglican Church is divided into regional groupings called “dioceses”.  Each diocese has its own bishop (or bishops), who have the overall responsibility for the spiritual well-being and administration of the churches within the area. In this region we are part of the Diocese of New Westminster.

The Diocese of New Westminster consists of 68 worshiping and serving communities in mission together across the southwest part of the province of British Columbia from the Sunshine Coast to the west to Hope located 150 kilometres east of the City of Vancouver.

It is divided into six archdeaconries and 11 regional deaneries (four of the Regional Deaneries are currently paired into two groups of two). It was established in 1879. The ninth bishop of New Westminster is the Rt. Rev. Melissa Skelton. Read More...