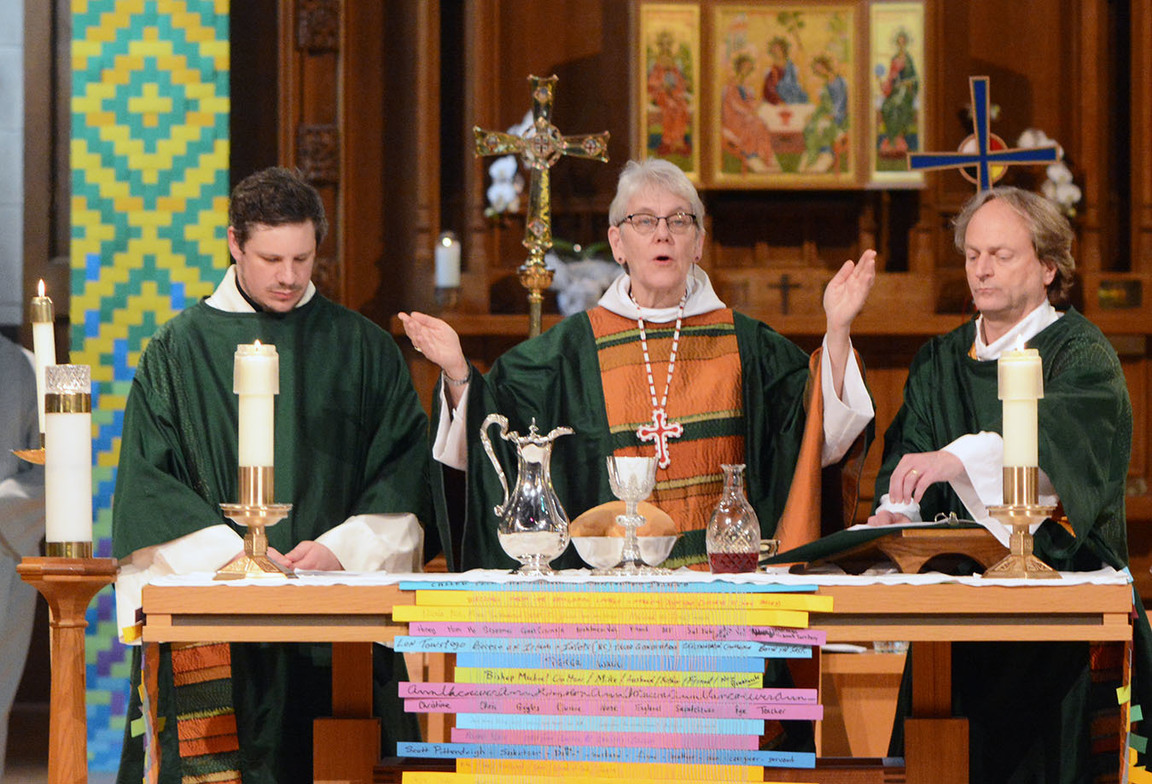 In Canada about 800,000 Anglicans worship in 31 dioceses, from Vancouver Island to St. John’s, Newfoundland. The Most Rev. Linda Nicholls is the head (called the “Primate”) of the national church. Archbishop Nicholls is the 14th Primate of the ACoC. The Archbishop is the Most Reverend Mark Macdonald

Every three years, approximately 400 representatives from dioceses across the country gather together at a meeting called General Synod to make decisions on the spiritual and administrative direction of the church.  Between Synods, a group called the Council of General Synod is authorized to make decisions on behalf of the wider church.  Other counsel or advise is given by the “House of Bishops” -- a gathering of bishops and archbishops from across Canada who meet regularly to reflect on spiritual and moral issues. 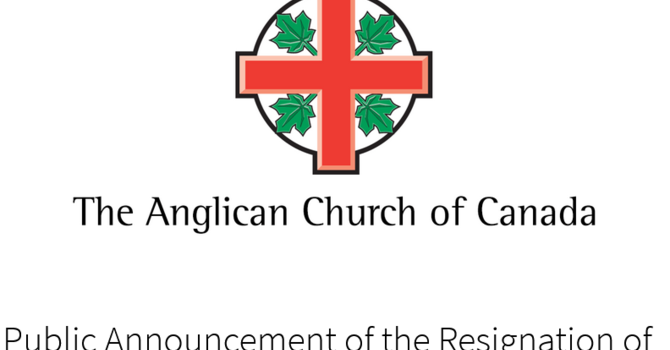 Public Announcement of the Resignation of Archbishop Mark MacDonald

With regret and sorrow, the Church announces receipt of allegations of sexual misconduct concerning Archbishop Mark...

Provincial Council of the Ecclesiastical Province of BC/Yukon met on February 5 via Zoom for the first time since...
Jane Hope 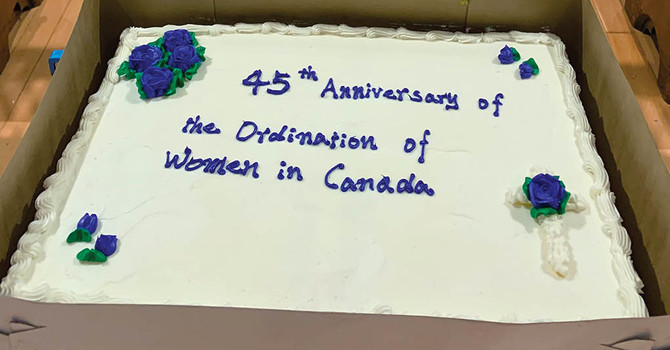 The Cathedral Celebrates the 45th Anniversary of the Ordination of Women to the Priesthood in the Anglican Church of Canada.
Randy Murray