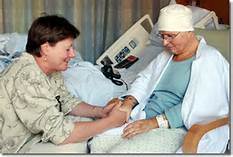 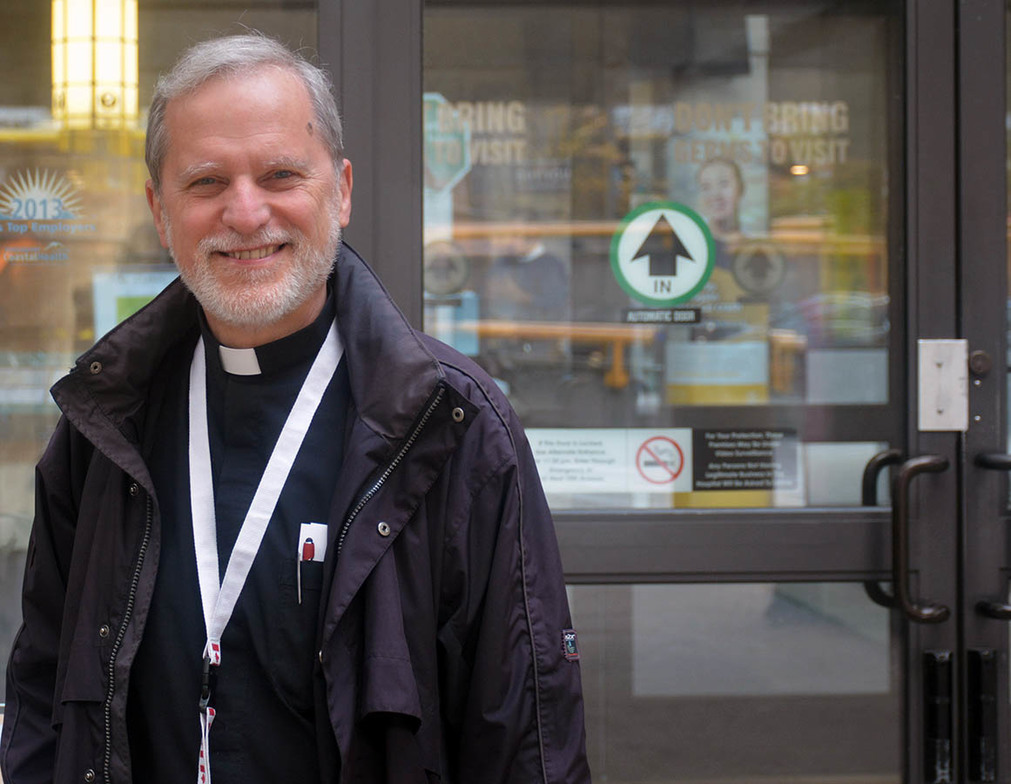 This diocesan ministry, intended to serve all Anglicans in our diocese – and often beyond - who find themselves or their families requiring the services of Vancouver General Hospital.  As a denominational chaplain, the VGH chaplain offers individual pastoral care, listening and responding to patients and their families, as well as to staff. Brining the traditions, rituals, and theologies of the Anglican church. Ideally, the Anglican chaplain is a reminder that those at VGH are held up by the communion of saints, and that the whole church – including their home parish – prays for their well-being.

Former Archbishop of the diocese, the Most Reverend Melissa Skelton appointed the Reverend Bryan Rivers (photo on left) as Anglican Chaplain to VGH effective February 5, 2018. Bryan retired as a professor from the University of St Boniface College, Winnipeg and a priest in the Diocese of Rupert's Land before moving to Burnaby. He has been associated with St Alban the Martyr, Burnaby since arriving in this diocese.

If you become a patient at VGH, remember to tell Admissions that you are an Anglican, then the chaplain will know you are in the hospital and will make a visit.

For an Anglican clergy presence at other hospitals located in the Diocese of New Westminster (Metro Vancouver, Fraser Valley, Sunshine Coast, Sea to Sky) please contact the Spiritual Care office at that hospital

In late 2015, the Standing Committee on Mission and Ministry Development convened a task force to investigate whether hospital chaplaincy is considered by parishes and the diocese to be urgent and important, and to identify particular hospitals and other health care facilities where chaplains are needed. Assuming the need was affirmed, the group was tasked to develop a plan for Hospital Chaplaincy in the diocese. The group completed its work in April 2016, and its recommendations have been passed on to Diocesan Council for their consideration. You can download the task force's full report and its appendices below:

Appendices to the Report