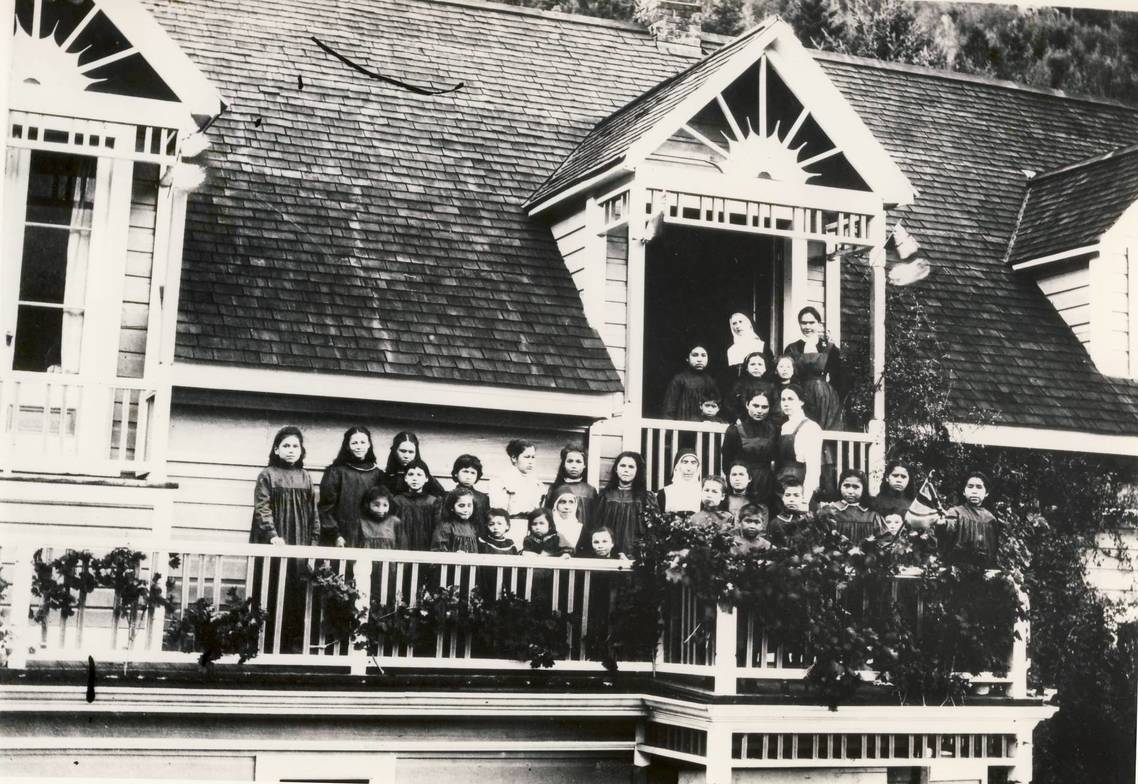 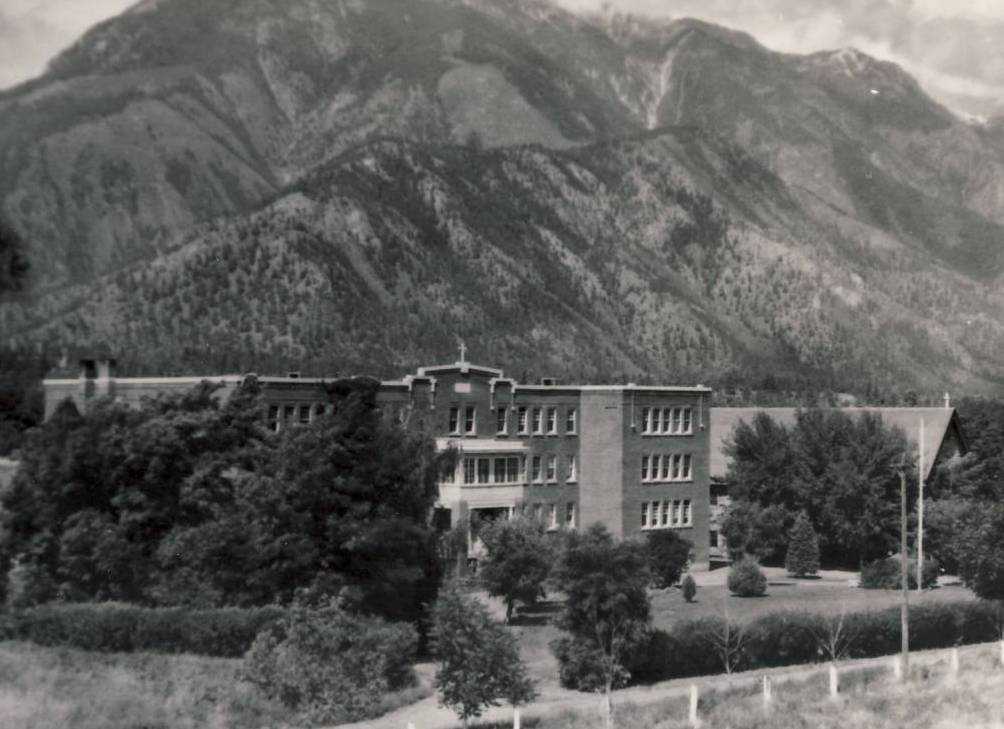 The Diocese of New Westminster and the Indian Residential Schools System

Through the desire and work of the first 3 Diocesan Bishops and together with English missionary societies, the Diocese of New Westminster co-founded and was heavily involved in the running of and teaching in the Indian Residential schools of All Hallows, Yale and St. George’s, Lytton.  All Hallows operated from 1884-1915 in partnership with the Sisters of the Community of All Hallows, Ditchingham, England and St. George’s operated from 1901-1979 in partnership with the New England Company.

While some students had a very positive experience and felt loved and cared for in the schools, many experienced emotional, physical and sexual abuse, and all experienced a profound loss of culture and Indigenous identity.  Some went missing from the schools and have not been found; some died.  The system itself was based inherently on racism and the desire to assimilate First Nations children into the dominant European settler culture and “kill the Indian in the child”. The trauma has been both experienced by and passed down through generations of survivors and former students.   Though the Anglican Church involvement may have begun with good intentions, its involvement was in a legacy of systemic racism and damage to First Nations peoples.

Since the closure of the schools and the emerging understanding of the lasting damage done by them, the Diocese of New Westminster has become active in reconciliation activity with First Nations people.  Parishes raised significant amounts of money through a campaign called “Honouring our Commitment”, the proceeds of which went towards the Indian Residential Schools Settlement Agreement and healing initiatives.  Clergy and laity have attended hearings and healing initiatives as listeners and witnesses.  The Diocesan Archives were part of a residential schools document production pilot project and continues to support survivors as well as educating the wider church and public about the history of the Residential Schools system.

All of this is important and a good start, but the journey of healing and reconciliation between the church and First Nations peoples is ongoing and requires a continual commitment to wrestle with issues of truth, justice, and how both individuals’ and culture’s best intentions can go so profoundly awry.