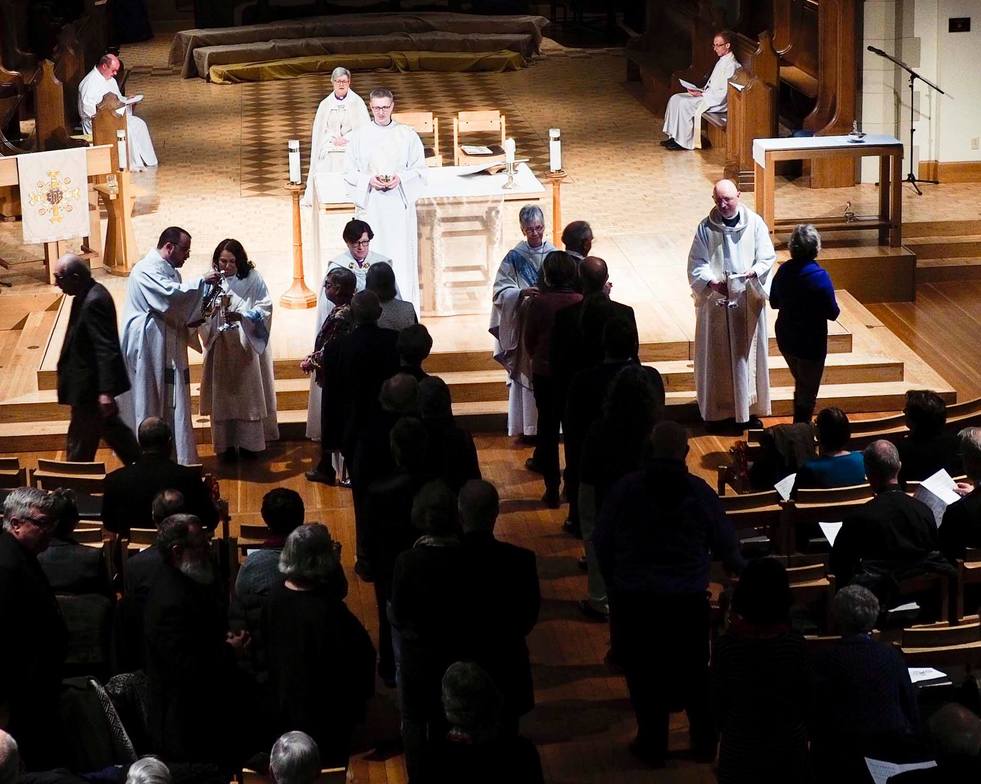 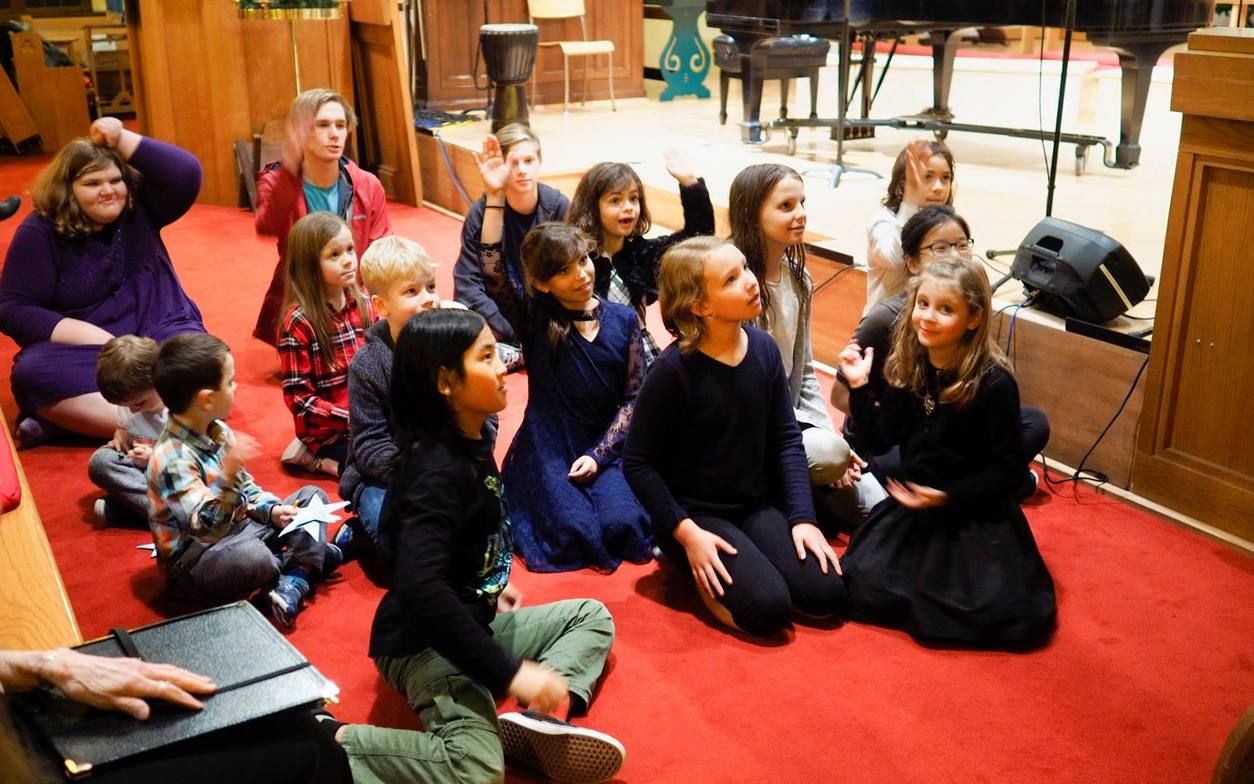 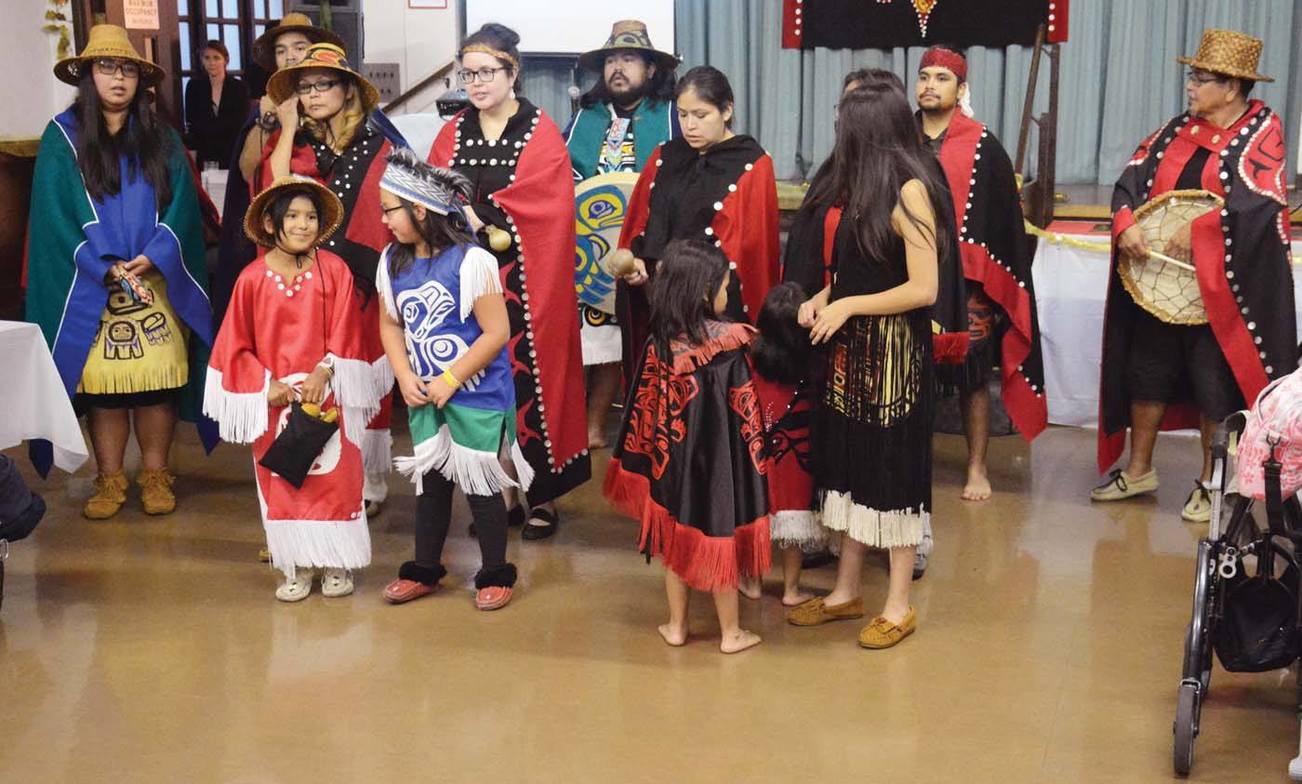 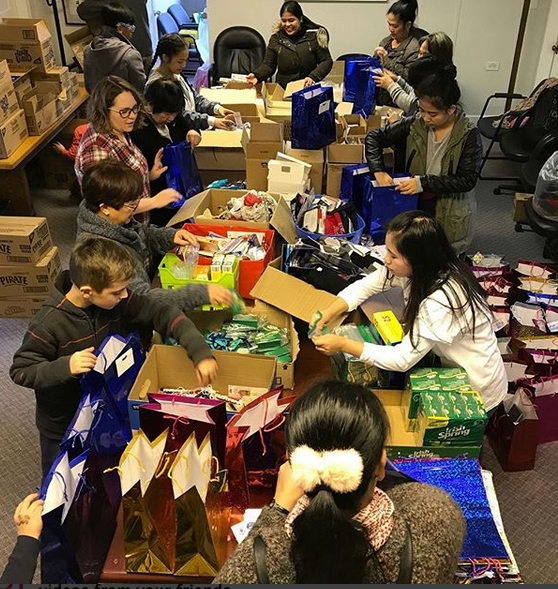 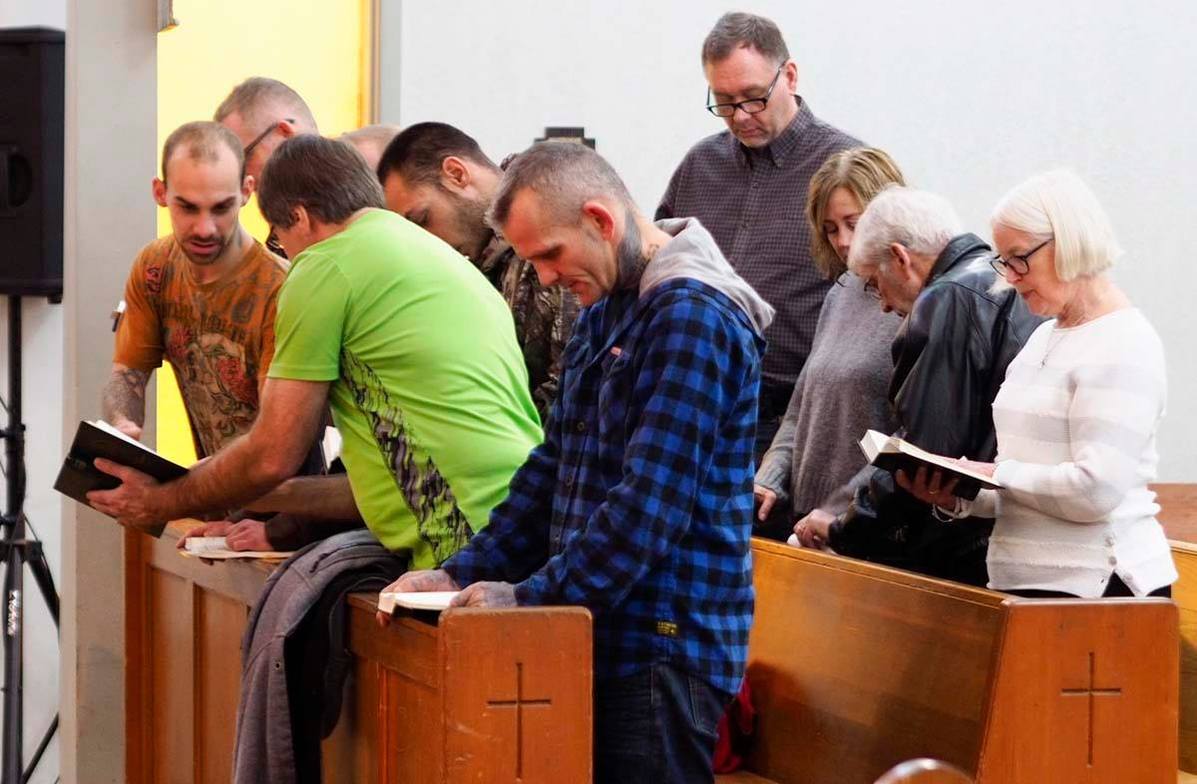 The Diocese of New Westminster consists of sixty-six parishes and three emerging faith communities organized in six Archdeaconries, each with two Deaneries (except Burrard which has only one.) You can find a map of the diocese and a  list of Archdeacons and Regional Deans here, and a list of parishes organized by Deanery here.

The emerging faith communities include Salal and Cedar, the St. Brigid congregation at Christ Church Cathedral, and St Hildegard's Sanctuary, an integral part of the ministry of Saint Faith’s.

Christ Church Cathedral was founded in 1888 as a parish church and designated in 1929 as the Diocesan Cathedral.  A much-loved heritage building in downtown Vancouver, the Cathedral's diverse congregations value Anglican worship, thoughtful engagement with scripture and meaningful service to the community.  It is a safe, welcoming and positive space for 2SLGBTQ+ people, their friends and families.  Many performing and visual arts find a home at the Cathedral which is a well-used community concert venue.  The Cathedral's motto is 'Open Doors, Open Hearts, Open Minds'.

The Burrard Archdeaconry centres around the downtown core of Vancouver, as well as venturing out into East Vancouver.  It is composed of eight parishes, including Christ Church Cathedral.  The demographic of the downtown area is typical of Canadian cities, with great wealth and great poverty side by side.  Many of the churches are involved in social projects supporting the needs of a wide cross section of communities.  Several of the churches have developed ministries to particular cultural groups, including a Japanese congregation and an explicitly multicultural congregation.

The Capilano Archdeaconry comprises the northwestern portion of the diocese, stretching from Deep Cove in the east, including North and West Vancouver, northwest to include Whistler, and west to include the Sunshine Coast up to and including Powell River. Twelve parish churches serve a varied population including pensioners, professionals, coastal fishers and households of singles, couples and families with children.

The Fraser Archdeaconry consists of twelve congregations along the south bank of the Fraser River reaching from Surrey in the east to Delta and White Rock in the west.  Surrey, with its diverse cultural and ethnic population, is one of the fastest-growing municipalities in Canada.  Within the Archdeaconry is a sizable portion of Metro Vancouver's agricultural land reserve as well as a number of wildlife sanctuaries.

The Lougheed Archdeaconry's thirteen parishes are situated on the north and south banks of the Fraser River from Maple Ridge and Langley to the west to Hope and Sardis to the east.  These communities range from high-density housing projects clustered around town centres to smaller rural communities.  Many residents commute into the larger urban centres to the west and some work in the pockets of industry closer to home.  Several of the parishes are heritage buildings with the advantages and disadvantages of such designations.

The Granville Archdeaconry consists of eleven parishes on the West Side of Vancouver, primarily in the Point Grey, Granville and Kerrisdale neighbourhoods.  Within the boundaries of the Archdeaconry are the University of British Columbia and Vancouver School of Theology.  It is an area of extremes:  expensive homes and a significant homeless population, well-educated professionals and students, the very wealthy and those with little income, newcomers to Canada and people with a longer history and association.

The Westminster Archdeaconry encompasses the cities of New Westminster, Burnaby, Coquitlam, Port Coquitlam and Port Moody.  Ten parishes serve these diverse and growing communities.  Holy Trinity Cathedral in New Westminster was founded in 1859 and was the original Cathedral after the formation of the Diocese.  Many of the people who live here commute to work in other municipalities or in the industries and workplaces along the Skytrain corridor.  Simon Fraser University, located on Burnaby Mountain, is a prominent landmark.