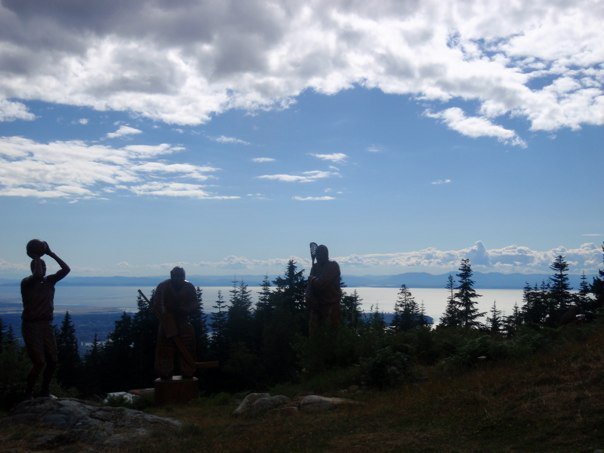 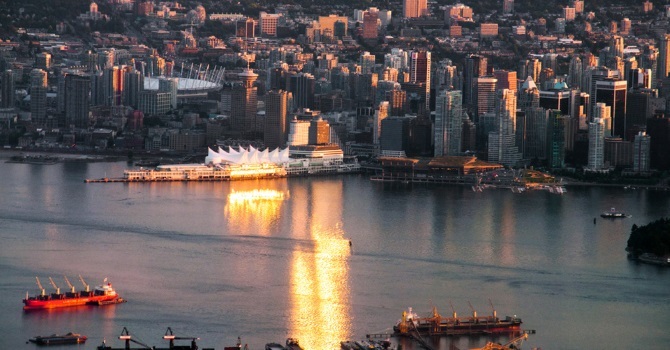 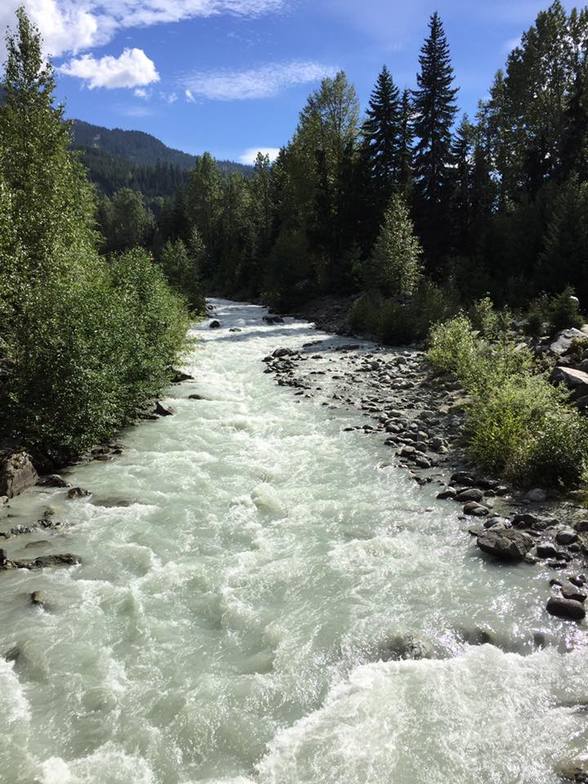 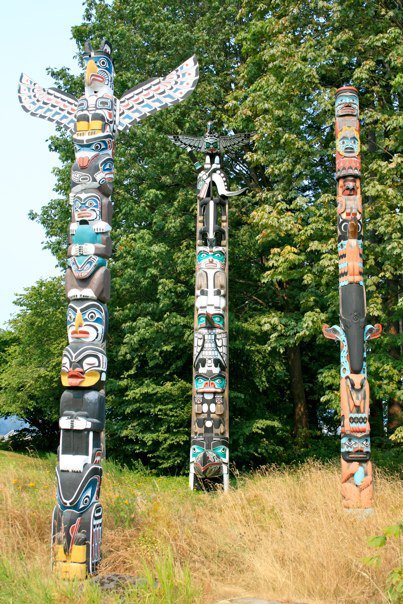 We acknowledge that we gather and worship on the traditional ancestral territories of the Coast Salish First Nations: The Diocese encompasses much of the area commonly known as the Lower Mainland of British Columbia.  It is bounded to the north by the Coast Mountains, to the southeast by the Cascade Mountains and traversed from east to west by the Fraser River which flows into the Pacific Ocean. Metro Vancouver consistently ranks within the top 5 places in the world in terms of liveability.

The physical setting is without peer and draws people from around the world. The spectacular geography – mountains, oceans, lakes, rivers and beaches – make this region of exceptional natural beauty.  The municipalities that make up Metro Vancouver have embarked on action plans to increase the region's environmental sustainability.  The Diocese as well has passed a number of Synod motions in support of 'green' initiatives.

Our landscape provides for a vast array of outdoor adventures such as biking, hiking, camping, kayaking, sailing, golfing, skiing, and snowboarding. The region hosted the Winter Olympics in 2010.

Metro Vancouver, the Sunshine Coast and the Fraser Valley have a population of over 2.9 million people. Over 51% of the population of Vancouver are of a “visible minority”. Over 30% of Metro Vancouver is of East and Southeast Asian descent and 30% of Surrey residents (a Vancouver suburb) are of South Asian descent. While most of our parishes do not reflect the diversity of the region, there are a few multicultural parishes within the diocese.  The Diocese was one of the first in the Anglican Church of Canada to initiate a 'Dismantling Racism' program that is required of all licensed clergy.

Metro Vancouver also has a large 2SLGBTQ+ population. The Diocese of New Westminster was one of the first dioceses in Canada to permit the blessing of same-sex covenants and, after the passage of federal legislation permitting same-sex marriages, the blessing of the civil marriages of same-sex couples.  Following General Synod 2019 Archbishop Skelton issued a pastoral directive to permit parishes to celebrate same-sex marriages.  This directive forms Diocesan Policy E14 on 'Same-Sex Marriage' found in the Diocesan Policy Manual.

Some of the issues the region struggles with are homelessness, affordable housing, social isolation, and poverty. Vancouver's Downtown Eastside (DTES) struggles with extreme poverty and "tent cities" can be found in many of the suburbs throughout Metro Vancouver and the Fraser Valley.

In addition, Vancouver has been hit hard by the ongoing opioid crisis.  Hundreds of deaths from accidental overdoses are occurring annually, prompting the Provincial government to declare a state of emergency in 2016.  Fr. Matthew Johnson, Street Outreach Priest in the DTES, has spoken and presented widely on the subject declaring that "[the] most effective preventative measure against overdose, is to remove the shame associated with drug addiction." Fr. Matthew serves in The Street Outreach Initiative (a joint program of the Diocese of New Westminster and St. James Church.)

The Diocese is a member of Metro Vancouver Alliance, a broad-based alliance of faith, labour and community groups, as well as educational institutions working together on issues of poverty and housing.