Clergy, Staff and Diocesan Leadership News Around the Diocese 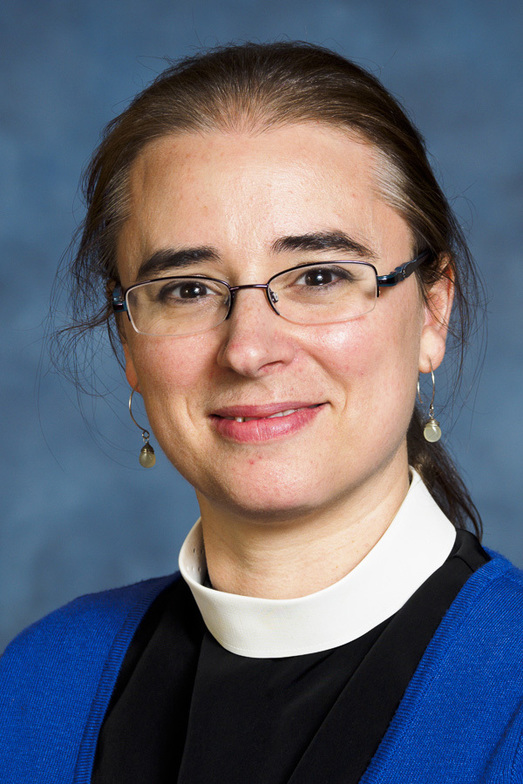 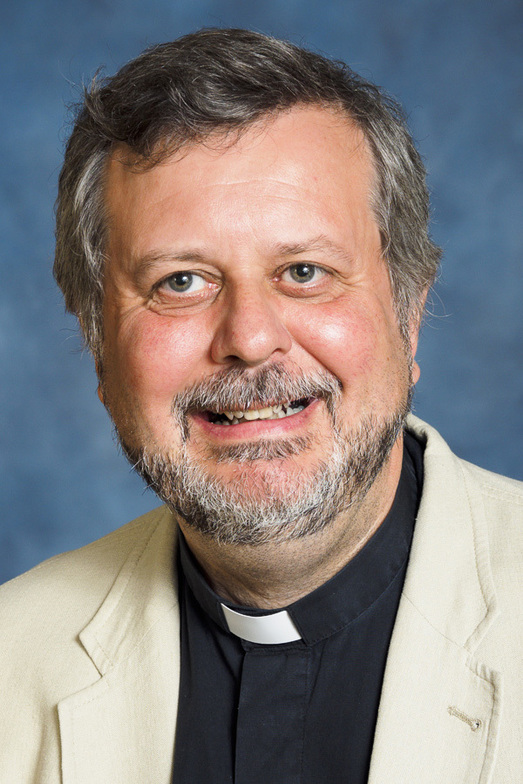 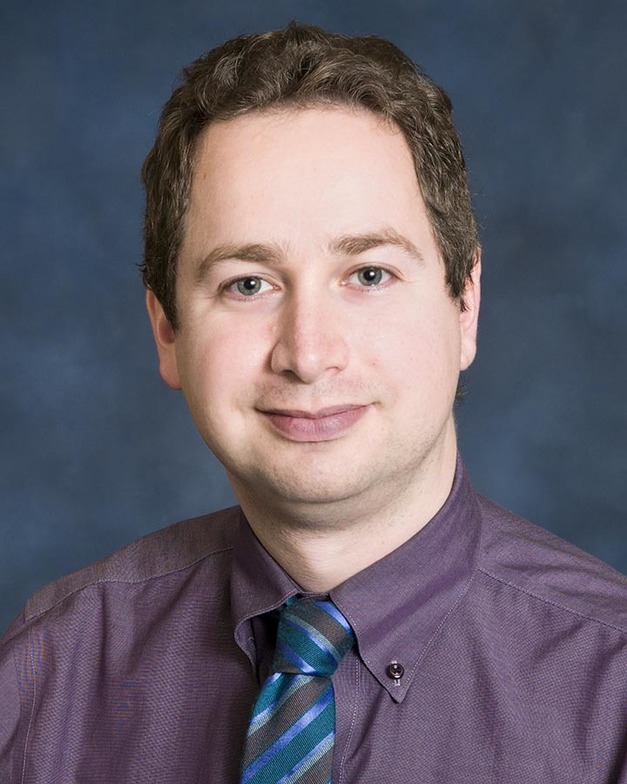 The Archbishop has appointed the Reverend Elizabeth Ruder-Celiz to be Assistant to the Rector (part-time) at St John, Shaughnessy effective October 1, Liz will continue in her additional part-time role as Chaplain to Vancouver School of Theology.

The Induction of the Reverend Robin Ruder-Celiz as the next Rector of All Saints', Ladner will be held on Thursday, November 7 at 7pm. The preacher will be the Ven Kevin Hunt, Archdeacon of Burrard. The liturgical colour will be white.

Applications are open for Interim Priest-in-Charge (80% time) at St Martin, North Vancouver effective November 1. If you're wishing to be considered please send me your letter of application and c.v. or resume on or before October 4.

On the recommendation of the Chancellor, Mr. George Cadman, QC, ODNW, the Archbishop appointed Mr. Kevin Smith, parishioner and currently Trustee at Christ Church Cathedral as Vice-Chancellor of the Diocese. The new Canons passed by Synod last May provide for the appointment of a vice-chancellor as legal officer. The Collation of the Vice-Chancellor was held on Holy Cross Day during the Diocesan Council's working retreat.

The Reverend Craig Tanksley has signified his desire to retire as Rector of St Mark, Ocean Park on January 31, 2020, and the Archbishop has accepted his resignation effective then.

Administrative Assistant, Reception and Screening in Faith Facilitator for the Diocese of New Westminster, Phil Colvin gave notice to Archbishop Skelton that he will be leaving our staff as of October 2 in order to take up a position at Collingwood School in West Vancouver.

Phil began his role in the diocese in 2008 as Diocesan Youth Coordinator, part time and was later appointed to his current full time position in January of 2014. Throughout his 11 years as a member of Synod staff he has worked diligently with those engaged in ministry for and with youth, he has been the first line of hospitable and helpful contact between the Synod Office and the public, he has overseen the Safe Church program, he has expertly organized Synod and other large events and he has competently and efficiently provided administrative support for countless other activities.

He will be missed. We encourage everyone to join us in thanking him for all he has done for the Diocese of New Westminster and to keep Phil and his family in your prayers.

All photos by Wayne Chose except where noted