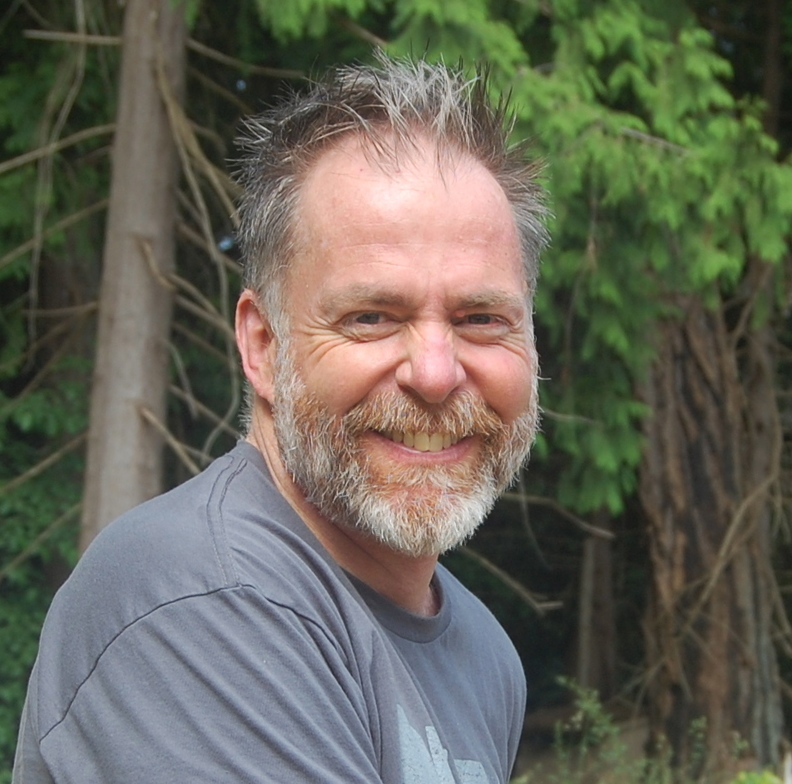 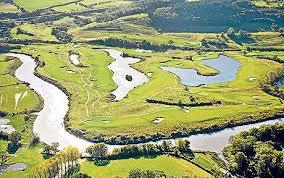 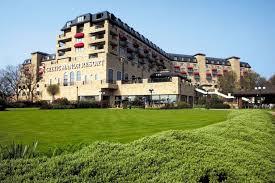 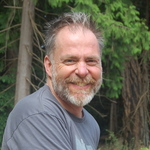 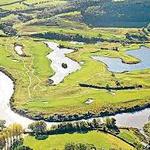 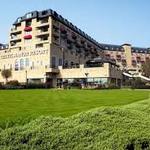 As I write this, the trip of a life-time is just around the corner.

Soon I will be with 35 clergy from the US, England, Ireland, Scotland and Wales. Almost two years ago, I learned that I was on Team North America for the Cranmer Cup, 2016, the venerable biennial golf tournament. The venue shifts from North America, to Great Britain and Ireland. Two years ago it was in North Carolina, and before that, Scotland.

We, The Cranmer Cup Canucks travel on July 19 to Swansea, Wales for three days’ transition, meeting the other members of Team North America and practice (and I for one need it)! Then on the 24th of July we move to Celtic Manor near Chepstow, Wales and the Cranmer Cup begins.

The Archbishop of Wales has invited both teams for dinner on the Tuesday at Llys Esgob (I may be able to pronounce it by the time I return). Our host, The Most Rev. Dr. Barry Cennydd Morgan has been the Archbishop of Wales, chief bishop of the Church in Wales, since 2003. In April 2013 he became patron of the Welsh-language.

We play 5 rounds of golf in four days, in a ‘Ryder Cup’ format. The tournament ends on Friday with a banquet and the awarding of a trophy (which has been in the possession of Team North America for the past 6 years). (For those not well-versed in Golf, there is a good explanation of Ryder Cup Format on Wikipedia ED.)

We will give a full report, with photos following the tournament.