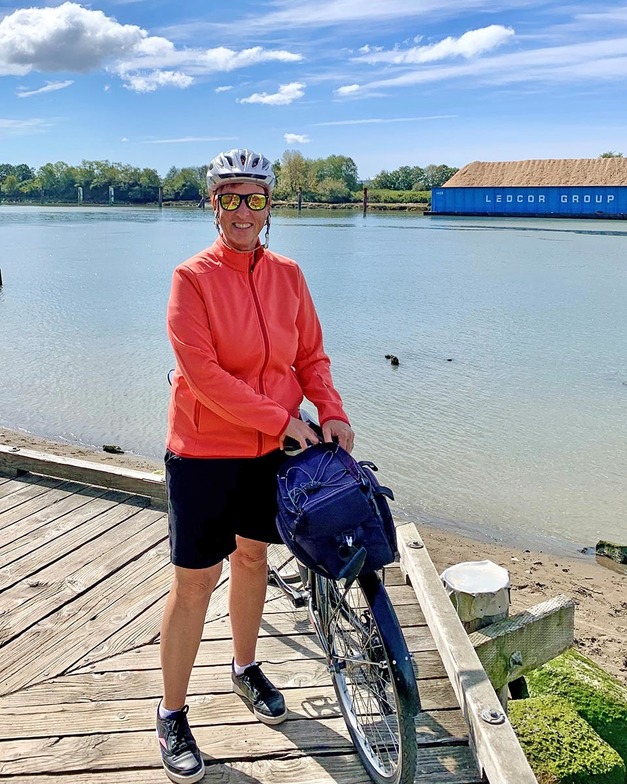 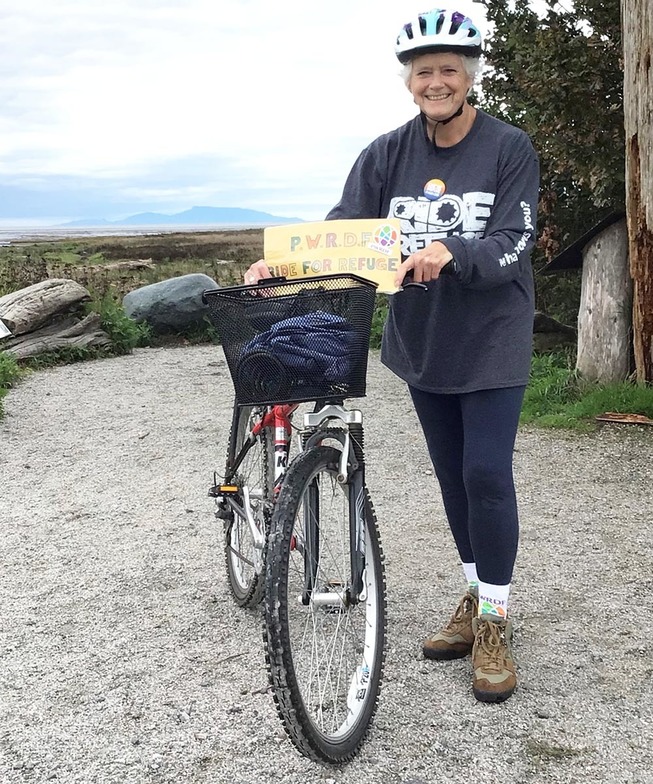 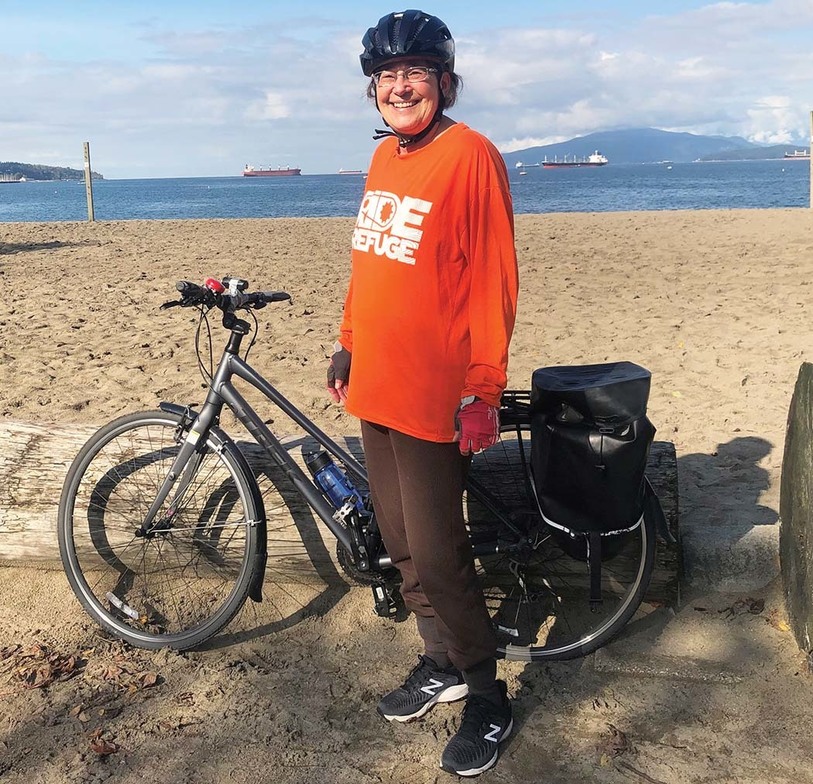 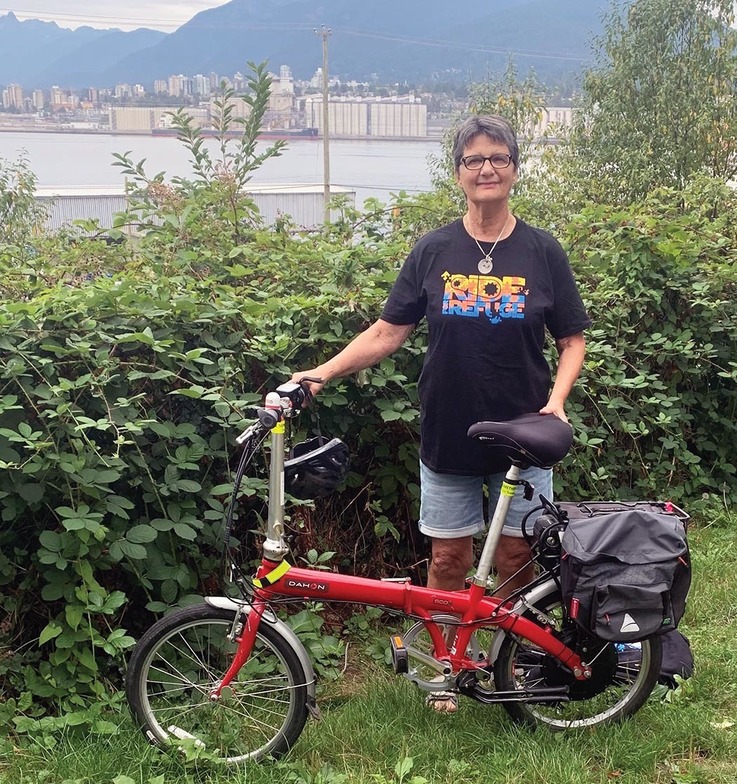 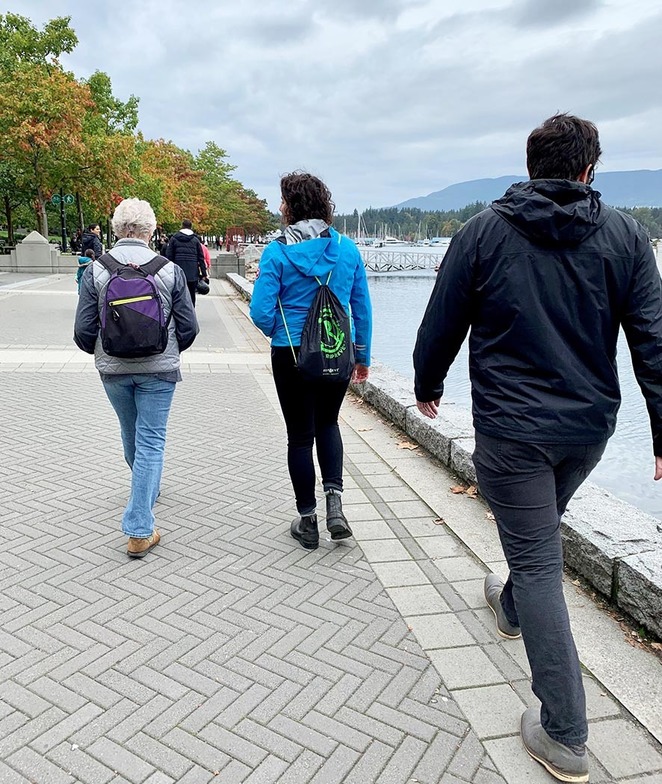 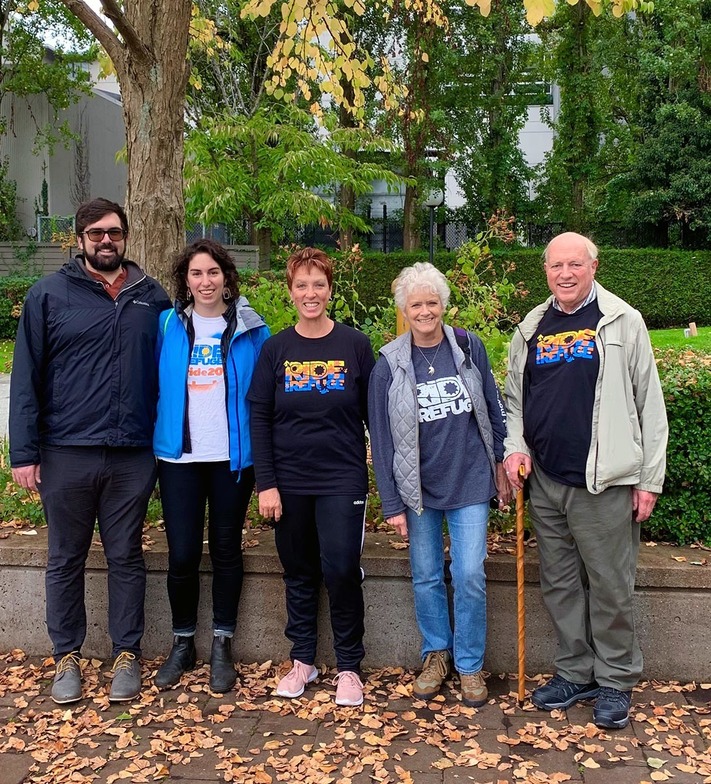 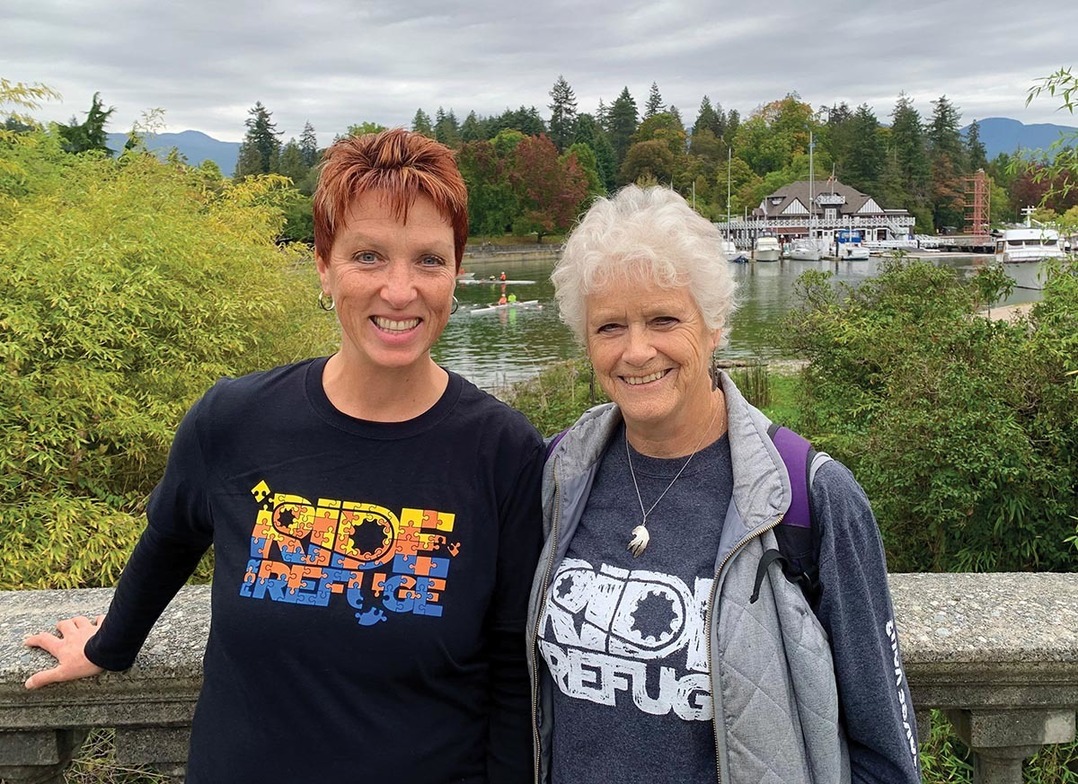 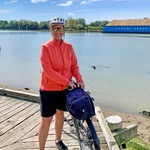 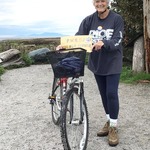 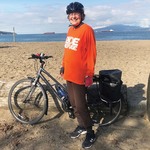 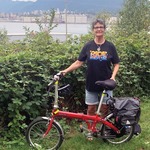 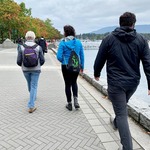 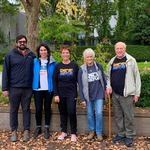 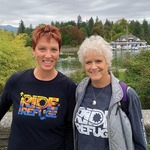 For the eighth year, Team PWRDF Vancouver participated in Ride for Refuge, an annual fundraising event for the Primate's World Relief and Development Fund. As with last year's event, there was not a large group or official ride organized due to the continuing COVID-19 health protocols. Members of the team cycled on their own or with a friend to achieve their committed kilometres, and a small group walk happened on the official event day of Saturday, October 2.

For 2021, the Primate’s World Relief and Development Fund (PWRDF) is raising money for their 'A Light for Every Birth' initiative, supporting the efforts of its partner organization EHALE in Mozambique. This will give women in rural Mozambique the opportunity to go through labour in a well-lit space, even in the dark of night by way of solar suitcases. A solar suitcase is a wall-mounted unit that opens like a suitcase and includes phone charging ports, a portable headlamp and a fetal Doppler to monitor the baby's heartbeat. It is connected to a roof-mounted solar panel. For further information, please read this link: A Light for Every Birth - The Primate's World Relief and Development Fund (pwrdf.org) Jane did two rides in Vancouver (one to the North Shore, and one with a friend to Fraser River Park); Liz rode in Ladner 40 kilometres along the Boundary Bay bike trail; Betty and her friend Laurel Fahrni (also of St. Faith's) rode on the Richmond bike paths and dike for 26 kilometres; Susan rode through the westside of Vancouver to Kitsilano beach; Margaret rode various routes through East and Downtown Vancouver. On Saturday October 2, Jane, Liz, Peter, Cameron and Jessica walked from Christ Church Cathedral to Coal Harbour and around the Stanley Park seawall. Liz Macdonald and Peter Goodwin on the Stanley Park Seawall

IMAGES in the top scroll