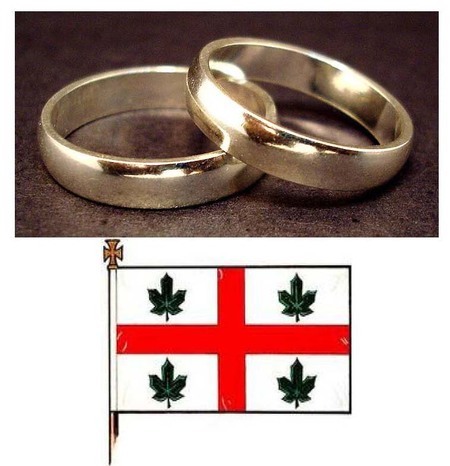 Following the July 11 vote and what appeared to be the rejection of the proposed amendment to the Marriage Canon of the Anglican Church of Canada by just one vote in the house of clergy, there was a flurry of statements released, social media posts and coverage by local, national and international news agencies. The proposed change to the marriage canon would allow that all persons who are eligible to be legally married in Canada may be married in the Anglican Church of Canada (there is still a conscience clause).

However, it was discovered on July 12 that the vote that was taken electronically was incorrect.

The glitch was that the General Secretary of the Anglican Church of Canada, the Venerable Michael Thompson who has a vote, was designated as a member of the laity not clergy. In order for a canonical change to pass, the resolution must receive a 2/3rds majority in all three levels: Bishops, Clergy and Lay at two successive General Synods (2016 and 2019).  Archdeacon Thompson's affirmative vote was tabulated in the wrong house. In the tabulation of votes, July 11 there were 51 Yes votes out of 77 clergy, one vote short of a 2/3rds majority, but there were in fact 52 votes out of 78 which is a 2/3rds majority.

Therefore, Resolution A051 has passed on first reading and will be presented for second reading to General Synod in 2019 when the governing body of the Anglican Church of Canada will meet here in the Diocese of New Westminster.