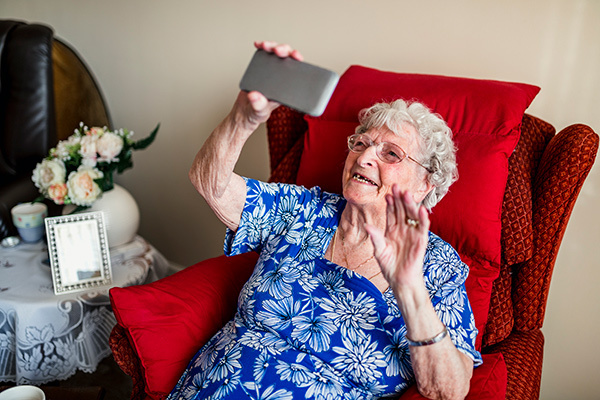 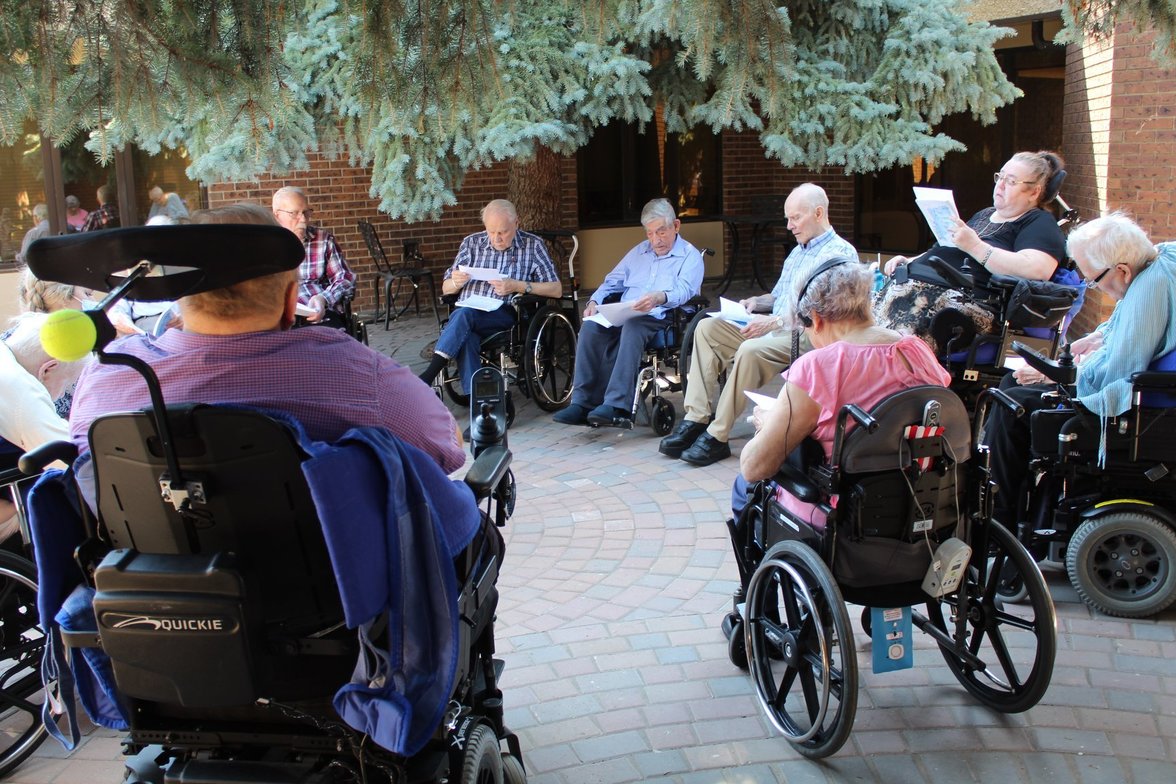 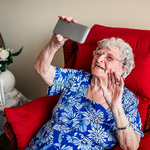 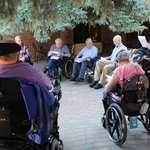 More than five years ago our Anglican Bible Study started meeting in the Media Room of Fleetwood Villa Retirement Residence in Surrey. Two long-time parishioners (then in their late 80’s) had become residents there and so we moved our group for Wednesday afternoons to the Villa and a mix of residents and parishioners came together.

We gathered at 2pm every Wednesday and Fleetwood gave us the Media Room to facilitate our meeting. Sometimes there were four or five residents and a similar number of members of the parish who arrived from their homes elsewhere in Surrey. We distributed photocopies of the readings prepared by one of our group. The Study was simple enough, the set readings for the coming Sunday which are used by many churches and everyone was welcome to join the group. Some members read passages (including residents in the 90’s) and we would discuss their interpretation for our daily lives. At the end we would take a few moments for prayer where we remembered one another and others in our families or amongst our friends for whom we had concerns.

We met through the year, but had a break in July and August and at Christmas. It was a good gathering supported by the then Director of Recreation.

Then March 2020 happened. Everyone in BC was at home apart from essential workers. The Bible Study started again by Zoom, and within a few weeks, Jeff Zeller (Director of Recreation) with his colleagues, enabled residents who wanted to attend, to sit, (socially distanced) in the media room to join the study by Zoom. Fleetwood made sure people had copies of the readings having gathered the residents from all round the building. It took a while to get used to a large group (sometimes 8 or more people) sitting six feet apart trying to hear and listen to another bunch of people on the large TV screen. It took a while to get used to, but one of the residents now in his mid-90’s still took a turn at reading week by week.

The Bible Study was always a joy but somehow kicked into a higher gear once the pandemic started. There was more energy as we supported one another as all our lives had been changed. The prayers at the close of the meeting now included the residents and staff of Fleetwood Villa, as well as prayer concerns from amongst those who were gathered. On any given week we might pray for family or friends, for the world facing COVID, or the concerns we each have about being unable to do many of the things we took for granted before March 2020.

We were so grateful to Jeff and his team for taking the time to ensure that people were able to attend these weekly sessions. The extra work and time this must have consumed was very much appreciated by the residents, but also by the rest of us joining by Zoom from our homes.

The usual summer break was dispensed with as both residents and other participants wanted and needed the connection and the chance to ‘meet’ other people when we are isolated. A good portion of non-residents live alone and so our weekly Bible Study is a life-line and connection for them every bit as much as it is for those who live at Fleetwood.

In the later part of 2020, as the case loads of COVID-19 increased, the media room was no longer available, but this did not mean the end of our Bible Study connection with Fleetwood. One resident and another non-resident joined by phone and three others attended regularly having been given access and assistance (by the staff) to use technology from their rooms.

This Bible Study group has been in existence for almost 20 years now and for years it met at the Church, but for the last five years and throughout a global pandemic we were continuing to meet when being together in one room was not possible. If we thought the group was worthwhile, how much more so in the challenging times in which we continue to live. We often managed a few laughs too and a general sense of camaraderie in a group of 12 meeting by phone or technology.

COVID-19 has been terrible for many around the world and even in our province. Loved ones have died, people have been hospitalized and health care workers have been stretched. So here is a good news story of a Retirement Living facility in Surrey whose staff went the extra mile and continue to do so week after week to bring some light, some joy and some spiritual sustenance to residents, parishioners and to the Anglican rector in the middle of each week.