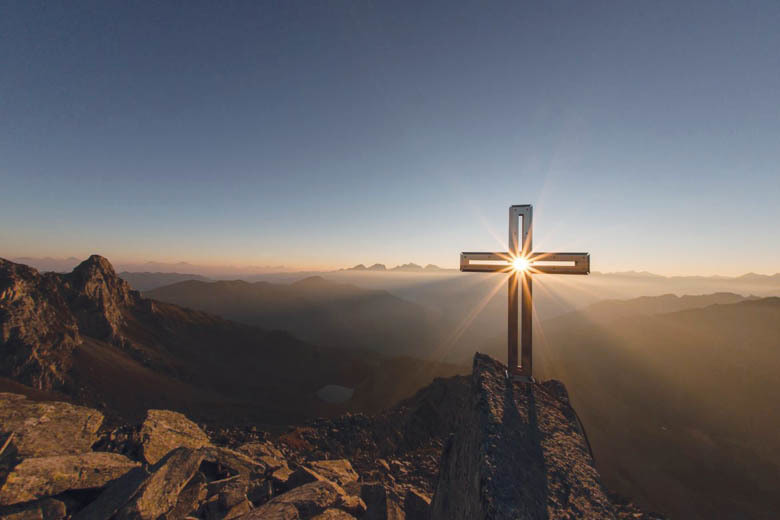 After wondering for some time about how the indigenous understanding of Trickster could be linked to the biblical Christian story, I was intrigued to stumble across this article on Trickster Jesus two years ago on Easter Day 2018 https://godspacelight.com/2018/04/01/a-fools-journey-to-easter/.  It was written by the Rev. Rachel K. Taber-Hamilton (and published online April, 2018) who was an ordained priest in the Episcopal Diocese of Olympia (Western Washington).  She was the first known Indigenous person to be ordained in the diocese in 2003.  Born and raised in the United States, Rachel’s heritage includes the First Nations Shackan Indian Band of the Nicola Tribal Association in British Columbia, Canada. And I’m grateful for this opportunity to summarize the article in hopes of interesting the reader in exploring this topic more deeply.

Taber-Hamilton goes on to detail some of the ways that Trickster appears in a number of indigenous traditions, emphasizing that they teach every generation about the necessity of transformation.
Then she applies this to Jesus in his biblical role:

Examining the New Testament –particularly the stories of Holy Week – through the lens of the Trickster archetype reveals the ultimate power hidden behind the mask of Jesus (the Divine in human form). As a Trickster, Jesus is a challenge to social order and form, a danger to many, a destroyer of old ways and old powers, and a life giving force that has been set loose by the Creator to transform the world, free the People and cultivate new life.

She points out that many of his followers were embarrassed and confused by him, especially those who expected the Messiah to be a powerful destroyer of their enemies.  Instead Trickster Jesus brings spiritual medicine – the ability to bridge differences, to heal bodies and communities and to provide a vision leading to the freedom of ALL peoples, despite the overtly foolish-looking nature of his ideas and methods.  Many of his followers were disappointed at his foolish-sounding focus on love as the Way:

If the light of God’s love dwells within us, then we, who would be Christ’s body in the world, are called to illumine the light of Divine Compassion upon the world through the lamp of our own eyes. As Christians, each of our unique and diverse faces simply serves as a mask for Trickster Jesus, who yet dances and teaches and heals and weeps and laughs in the market places and streets of a hungry and wounded world, which is yet so very beautiful and precious in the eyes of God.

By choosing to follow Christ, we are following a Divine Fool, differentiating ourselves from those who seek social power and material wealth “at the heedless expense of Creation”:

Rather, our Trickster Jesus winks at those who thought him dead once and for all. He winks at corrupted power every time we help someone [in] need, on each occasion we use our voice for those who are silenced, and in every moment we respond to division with the strong medicine of understanding.

Ultimately, says Taber-Hamilton, when we confront the empty tomb at Easter, it is because Trickster has shape-shifted ... into us!  I hope that many others will open the link to read the full article so that the dialogue may continue – there are also strong links to be made, in my view, between Trickster and Holy Spirit.