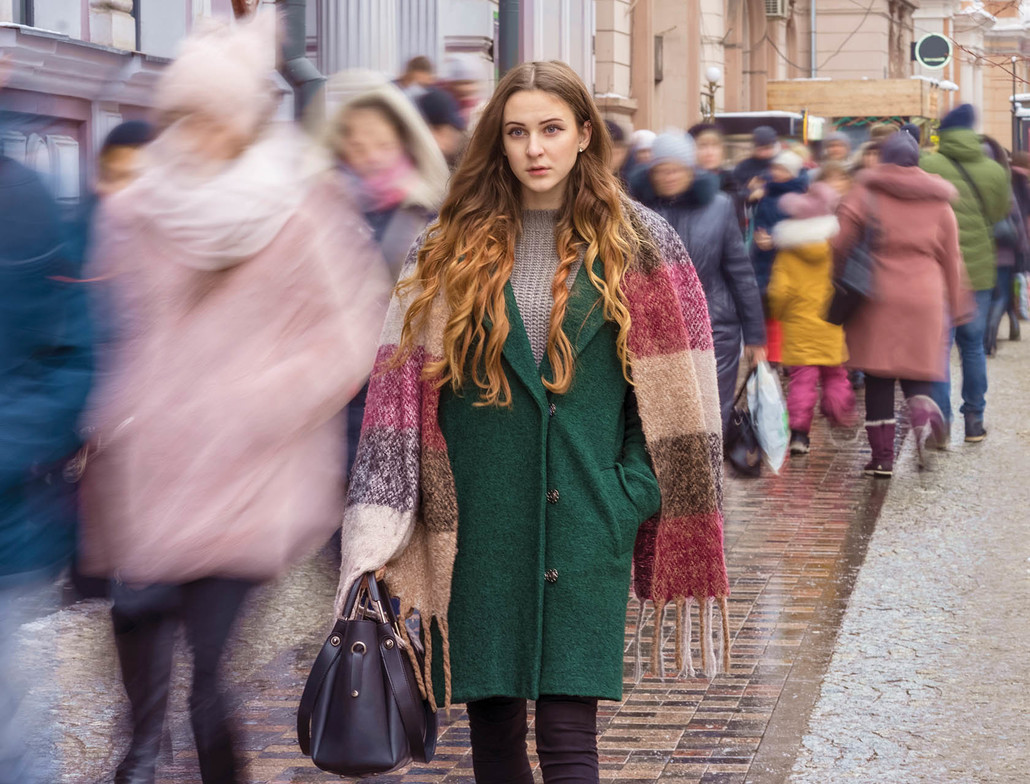 About a year ago I decided I should not continue to drive so I gave in my license. As some of us know it is quite a difficult thing to do, a huge milestone in one’s life.  However, when it has been done there is at least a lessening of anxiety about being part of the world of ever-growing traffic and increasing speed. Also, one of the things I've noticed is that being driven allows one to be aware of many things one could not be aware of while driving.

A few days ago, we took a granddaughter to the university campus, where she is taking a course that will enhance her present professional situation. As she walked away from the car, we continued to watch her for a couple of minutes. Nothing could be more normal in a family moment. You too have experienced such a moment when you found you were not just looking at someone very dear to you. You realized that you were really seeing them. With our children and grandchildren, after they have ceased to be children, such opportunities are fewer. When they were children, it happened when they were asleep, and one looked down at them. In sleep the face is particularly revealed, the mask, even that of very early years, is off. But later in life there can still be precious moments - such as this one - when there is a glimpse of a very dear person, and that all too short moment is much more than just looking at them.

What happens in such a moment? It seems to me that there is a dimming of everything around the other. That morning at the university as I looked at our granddaughter it seemed to me that buildings, cars, the rain, others passing by, all faded a little, remaining only as background. Our granddaughter then walked from us into the distance as if she were walking into the heart of a living portrait.

In that moment I became conscious of her as part of myself, carrying some of my strengths and weaknesses, my gifts and my shortcomings, carrying them yet bringing to them all the properties of the new person she herself is. I was conscious of her total uniqueness as a human being, indeed of the uniqueness of all human beings. It was a moment of mystery. We turned the car and went back into the morning traffic.