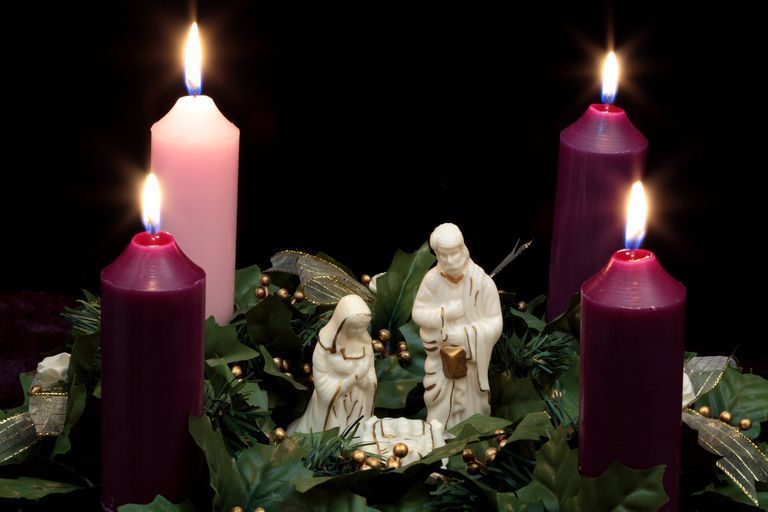 When our first child was about to be born there was a good deal of waiting and some uncertainty. We had been given two due dates, a week apart, and so, if memory serves, our eldest was either a day late or six days early.

Christine (my wife) had asked that a cupboard, previously purchased, be put up in the kitchen before we became a family. Given my (very) limited skills this required bringing in some assistance, or the cupboard either would not remain on the wall for long, or else would hang at an odd angle, or both. Our kitchen at the time (believe it or not) had no cupboards above counter height and Christine, as the birth grew nigh, wanted an alternative to bending over to reach a plate or cup. Finally her husband called a parishioner who had the required skills and tools. He arrived one evening after work and already my wife was in the early stages of labour. So I spent some time going back and forth between the kitchen, where the cupboard was going up, and the front room, where Christine wondered if this was time to attend the hospital (eight kilometers away). Of course I wasn’t much help on whether we should go, or where the cupboard should be put.

The journey that Mary made with Joseph to Bethlehem from Nazareth was a distance of eighty kilometers and likely took several days with Joseph leading the donkey on which Mary rode. With Mary expecting her first child it wasn’t a journey the couple wanted to make, but Joseph was required to return to his home town for registration by the Roman authorities. On arrival at Bethlehem, the couple could find no where to stay and as the baby was probably on its way by this time, a safe resting place became all the more urgent. Joseph and Mary tried several inns, but it was only when an inn keeper’s wife took pity on the expectant Mary that they were given a stable which was at least shelter from the elements as Mary child was about to enter the world.

The donkey of course has significance; for as Mary rode to Bethlehem for the birth of Jesus, it was Jesus himself who also rode on a donkey as he entered Jerusalem before his passion. On both momentous occasions a donkey represents the mode of transport of someone without means. Jesus, the one who would change the world by his mission, arrives in the world not in the limelight, but in a stable behind an inn.

The whole season of Advent, now drawing to its climax, is about watching and waiting. Birth is no different, especially for first time parents as we don’t quite know what to expect and when something does happen are we sure the baby really is about to arrive. 24 hours before our first child’s arrival at hospital, we made another visit there and were turned away, not because they was no room at the Maternity Ward but because, we were told, the baby wasn’t coming yet.

Unless a baby is born by C-section (named for the Roman emperor at the time of Jesus’ birth) most arrive when they are ready and we really don’t know exactly when that will be. Even today modern examinations can inform when a child has been in the womb for nine months, but cannot determine the actual date of birth.

Although we celebrate the birth of Christ on December 25 (a date fixed in Rome some 300 years after the fact), we never know when or how Jesus enters our life in significant ways throughout the course of our lives, rather we make ready and wait for his arrival.

I was fortunate that the cupboard was affixed to the wall before we needed to leave for Wexham Park Hospital (Slough) where Hannah was born and our daughter decided to turn up some 14 hours later. When her own first child was born, Hannah (living eight blocks from Lion’s Gate Hospital) gave birth in her apartment with a midwife and two fire crews in attendance (one for the mother and one for the child) because there wasn’t time to make the two minutes car journey to hospital.

This week in our hearts and minds Mary and Joseph will make that eighty kilometer journey to Bethlehem so that Jesus can once again be born in our hearts and lives, and that his light and life may once again shine out in our troubled world still in the middle of a major pandemic, bringing joy and gladness and a sense of hope to us all.