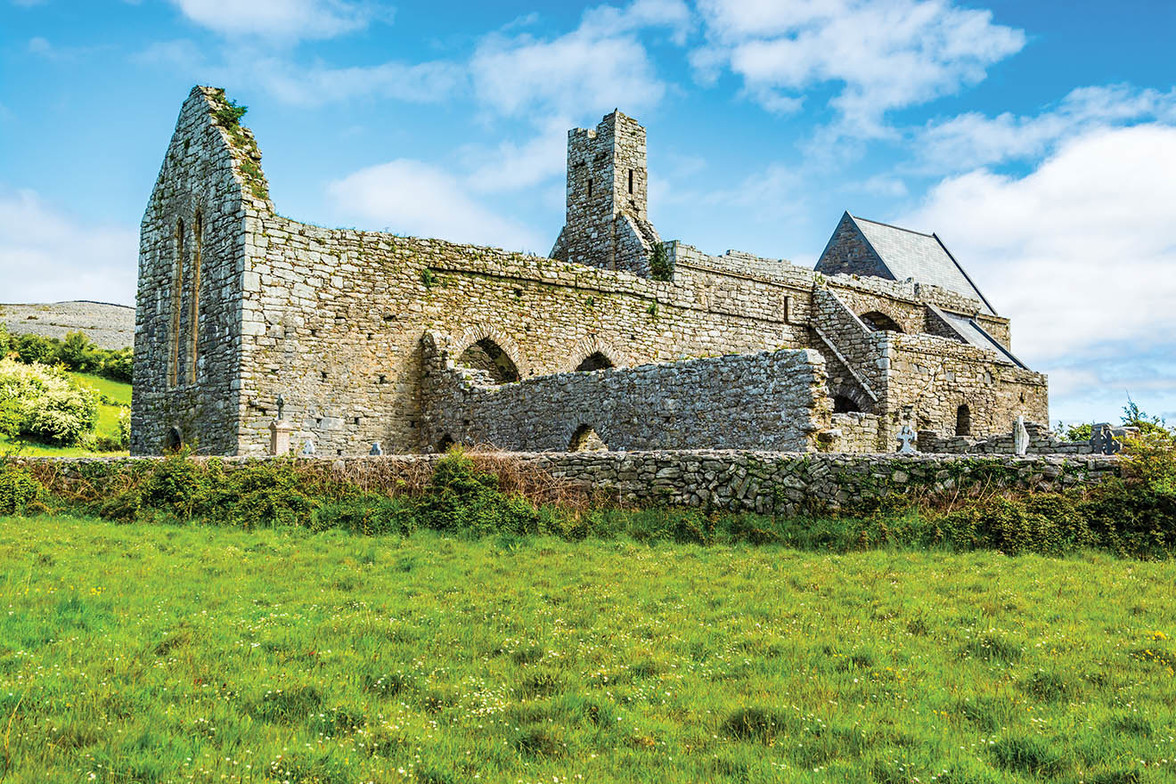 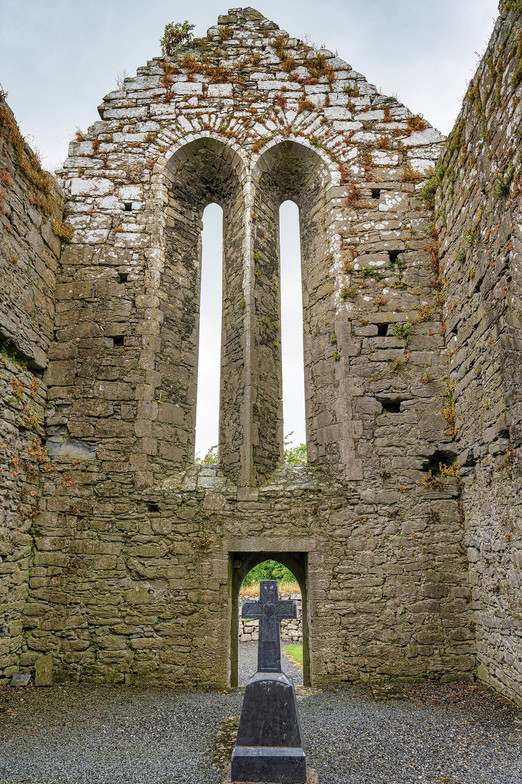 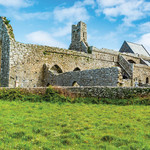 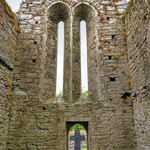 Early on the first day of the week,

while it was still dark,

Mary Magdalene came to the tomb

and saw that the stone had been removed from the tomb.

That first Easter morning, according to the gospel of John, Mary Magdalene came to the tomb in the darkness of pre-dawn.  Expecting to find only darkness and the grip of death, she discovered much more.  She discovered what it meant to encounter the God of new life and the resurrection of Christ.  She discovered that with God all things are possible.  And ever since people have recognized this same presence of the risen Christ, coming to them in the darkness and when the grip of death seems to have won out.

For many years, anticipating the sunrise on an Easter morning, pilgrims would gather in the dark at the ruins of Corcomroe Abbey in county Clare on the west coast of Ireland.  They would come from all over to arrive in time to wait in the pitch black, hoping to witness new light coming once again to replace the darkness, the emptiness, the hollowness. New light as a sign of new life.

A bonfire would be lit.  A renewal of Baptism was made.  Holy water was splashed freely and liberally before the Eucharist was shared in the light of the new day, in the dawn of forgiveness, grace and resurrection.  In this abandoned abbey, long forgotten and ignored, the story of Mary Magdalene coming to the tomb was remembered and held as central to our own purpose in life.

John O’Donohue would often speak at this gathering and on April 15, 1992, this is part of what he said: "On this Easter morning, let us look again at the lives we have been so generously given and let us let fall away the useless baggage that we carry -- old pains, old habits, old ways of seeing and feeling -- and let us have the courage to begin again. Life is very short, and we are no sooner here than it is time to depart again, and we should use to the full the time that we still have.

“We don’t realise all the good we can do. A kind encouraging word or a helping hand can bring many a person through dark valleys in their lives. We weren’t put here to make money or to acquire status or reputation. We were sent here to search for the light of Easter in our hearts and when we find it, we are meant to give it away generously.

The dawn that is rising this Easter morning is a gift to our hearts and we are meant to celebrate it and to carry away from this holy, ancient place the gifts of healing and light and the courage of a new beginning.”

Long ago, Mary Magdalene discovered the empty tomb.  She thought she was going to a cemetery filled with the finality of death.  Instead, she found new life, new grace, new hope.  We too know this at Easter.  May we know the new beginning that Mary found so long ago, the new beginning that John O’Donohue spoke about, a new beginning where God is inviting us to be resurrection people, people centred on an empty tomb that is somehow filled with everything that we have been searching for our entire life.  A place where we come to know that God blesses us, loves us, walks with us and invites us to live into that life Jesus lived, died and rose again to reveal to us.

After encountering the risen Jesus at the tomb, Mary later returned to the disciples and said “I have seen the Lord.”

May we too know that empty tomb and those words of Mary so that they transform our lives and living.

Perhaps even more so this year, after more than two years of living in a pandemic, our hearts, souls, minds and lips may want to shout and live into the word “Alleluia!”