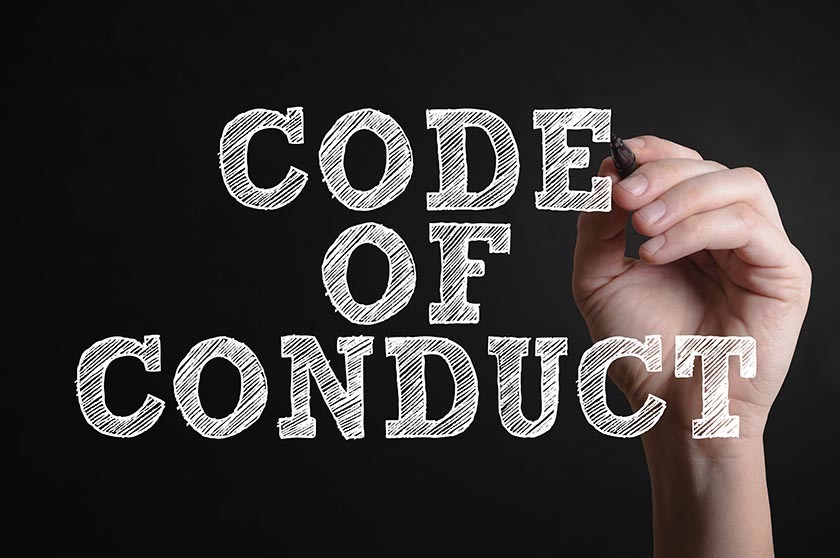 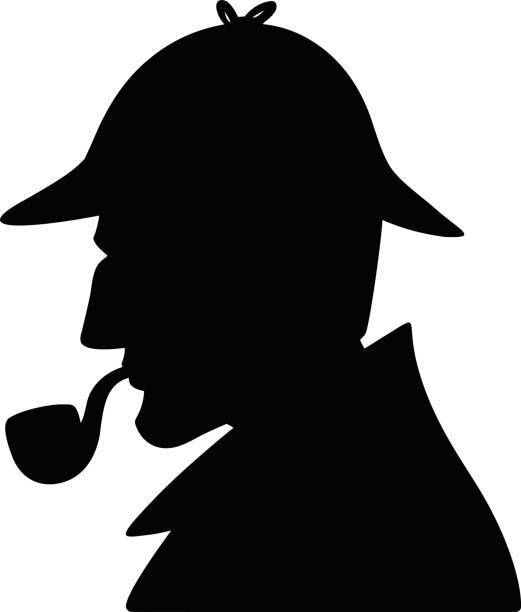 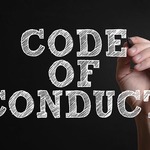 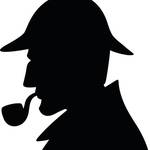 Apart from telling us stories, novels also tell about the times within which the stories are set, and none does this better than the stories of Sherlock Holmes.  We may be intrigued by the techniques Holmes uses to solve his cases, but reading between the lines we also get a picture of a stable, well-ordered society in which everyone, by knowing their place, conducted themselves correctly and with good intention.

That society was built on the threefold foundation of an upper class defined by inherited lineage and wealth, a lower class of compliant workers, and a middle class whose occupants (such as Holmes) could afford to give deference to their superiors while being repaid with deference from their inferiors.

I did not know Sherlock Homes personally, but I did know the society in which he lived.  Like others, I was taught as a child how the system worked and how I was expected to fit into it.  It is astounding now to realise how little it was questioned at the time, but in due course it was.

Holmesian time was followed by two world wars which shook the foundation, and then by the 1960s the wrecking ball arrived.  The sixties decade, known as the age of revolution of sexual manners, was, in fact much more than that: it was a revolution of all manners.

The changes occurred in parish life as much as in every other aspect of society.  A trivial, but noticeable, example is how women in church always wore hats while men never did.  Now women never wear hats and men sometimes do.  The old expectations regarding dress and demeanour have gone and one can easily get the impression that almost anything is acceptable.

The changes were accompanied by feelings of release and relaxation.  I recall attending a parish dance where I was wearing not a lounge suit with collar and tie but a casual shirt with a medallion hanging from my neck.  As I sat there drinking a beer, I wondered how this could possibly have happened, but happen it did.  We were now able to live by grace rather than by law.

More recently, however, a reversion has set in.  This began, I believe, with the practice of formulating mission statements.  Mission statements required us to set out our aims and objectives, a task that was benign at worst and useful at best because it made us think about what we were doing.  Now, however, we have passed to the next stage where we not only state our aims but also the way we must behave in order to achieve them.  These formulations are known as codes of conduct.

If we are to live together in society, we need conventions, rules and laws - and codes of conduct - to make that possible.  In their application, however, they all constrain the way we behave.  This is most often to our good, for many of our laws address very serious questions associated with our personal safety and wellbeing.  Others address less dramatic but equally necessary questions like which side of the road we drive on.  But because they constrain, we always need to ask whether they are really necessary.

The sixties revolution in manners posed that question, and many conventions were consequently discarded.  Now, with new codes of conduct arising, we must keep asking the question.  I note, for example, that while we have relaxed behavioural constraints in our church, new ones have been introduced elsewhere.  A code of conduct posted in our parish hall lists, among others, a prohibition of photography.  Photography used to be very intrusive, but modern digital photography is far less so to the point of being almost unnoticeable, so why do we now prohibit it?

Even if a case can be made for a prohibition, it is not necessarily the most effective means of achieving our aim.  We may reasonably wish not to have artefacts stolen from our churches, but we would no doubt achieve a better result by screwing them down rather than posting a notice prohibiting theft.

In some cases, we may, indeed, need to post a code of conduct, but if so, we should pay careful attention to how it will be read.  A code of conduct posted on our parish premises asks readers to refrain from certain behaviour “in consideration of others”, while another asks them to “please respect all [parish staff]” and states “any derogatory remarks will not be tolerated.”

What are readers to make of this: that they do not as a matter of common courtesy consider others, and in any case might offer disrespect and make derogatory remarks?  Such implications are insulting and condescending.

Bearing all of this in mind, I offer a code of conduct for composing codes of conduct.  Let’s ask ourselves whether a problem really exists and if it does whether we can achieve our aim by a more effective means, and let’s compose the code as if talking to ourselves.  That much, as Sherlock Holmes might have observed, is elementary.