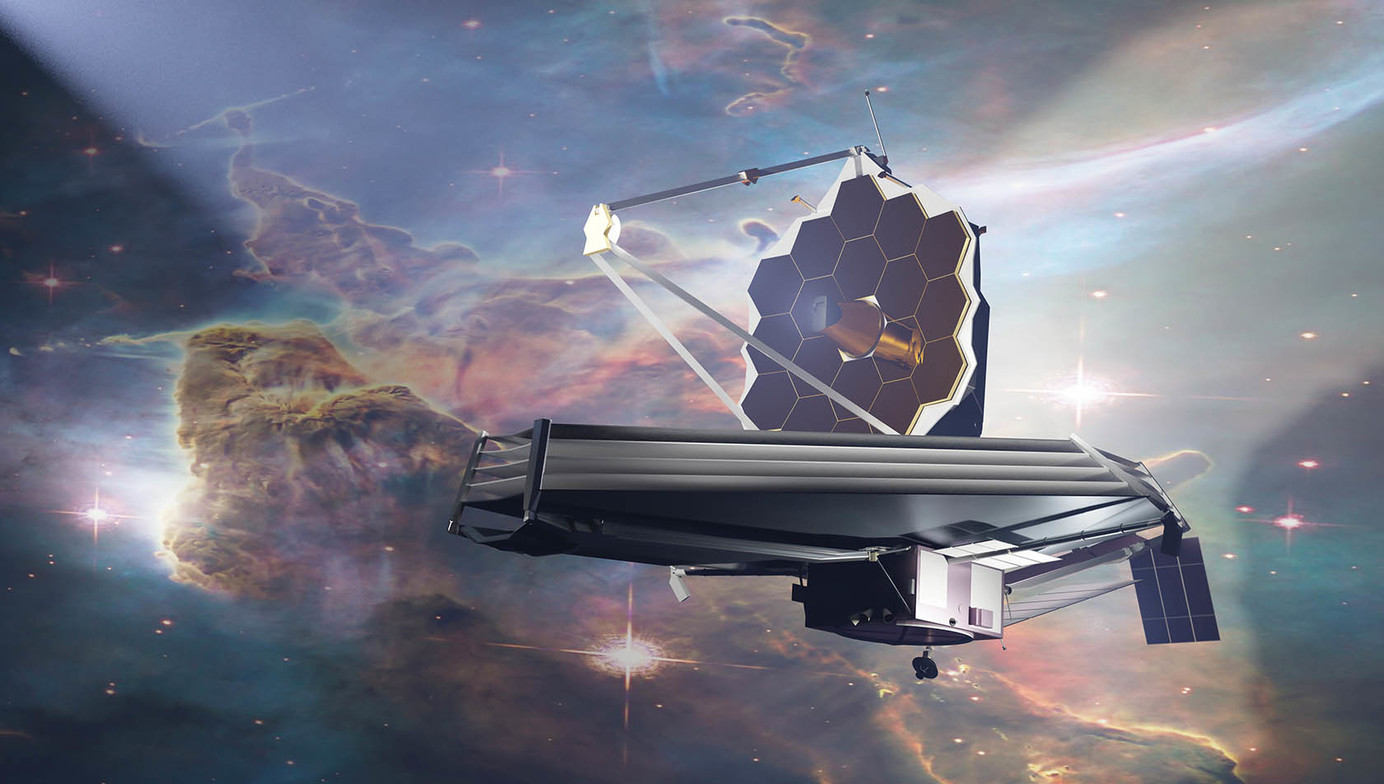 When you look at the photographs taken by the new James Webb telescope you can feel your brain filling up with wonder!

In the Hebrew scriptures the theme of COVENANT sounds again and again. The reason this concept is vital to Christian understanding is that it responds to an agonized question being asked more and more in the vast and sometimes terrifying realities of our own time.  Is humanity alone in its struggle with these new realities or do we exist within a cosmic relationship with a reality some call God, with whom we share a Covenant.

If this is indeed true, then it would seem as if humanity today is being again called into Covenant with the Creator God. Looking this morning at the crowds walking along the embankment in London, most people obviously registering the brutal heat, it would seem that it is being demanded rather insistently of our humanity today that we must make a new covenant with creation itself, with Earth our home. We must also make a new covenant with all other life forms and species with whom we share the planet. . We must make a new covenant between the developed and undeveloped world in terms of the just distribution of resources. We are being called to new covenant as we are beginning the long and difficult journey from being a multi racial humanity to being formed into a single humanity. Finally we are being called into new covenant between the mysterious gender processes of human masculinity and femininity that have shaped us to this point in human history.

Finding language for these vast new realities is an immense challenge. As I write, the world of astronomy is still trying to find language for the wonders that have just been revealed to us by the new James Webb telescope. To say that it has pushed back the horizon showing us our place in the cosmos is an understatement. Literally millions of new galaxies have been revealed. That means that we have also opened an inconceivably long tunnel into time, taking us back even nearer to the dawn of the universe than we have ever been before – whatever those groping words may mean.

As we look at these new images, what of the concept of Covenant in Holy Scripture? Can we still look to it to describe our place in creation? If we are prepared to think of the Bible concept of Covenant as between the Human and the Divine, has this latest extraordinary “Word from God- as some believe it to be” made all other such Words expendable?

To say these things is to describe the Macro Creation, the first of two great journeys our species is on. The second is the Micro Creation, the genetic world that lies within our humanity. We listen to the voice of

Siddhartha Mukerjee of Columbia University in New York, author of THE GENE.

“Our understanding of genes has reached such a level of sophistication that we are no longer studying and altering genes in test tubes, but in their native context in human cells….Genetic technologies have advanced so rapidly that we can now decipher how several of these genes operate in time and space to enable these complex functions…And we can, on occasion, deliberately alter some of these genes to change their function, thereby resulting in altered human states, altered physiologies and changed beings.”

Think of the enormities within those last two words! To say them is to capture the cadences of both science and theology.

There are haunting moments in scripture where we can hear long ago voices grappling with vast new realities as they saw them. One of them is deep in the majestic language of the book of Job.  The author – surely a magnificent poet – writes of God confronting the human creature Job - “Where were you when I laid the foundations of the earth…Who laid its cornerstone, when the morning stars sang together and all the heavenly beings shouted with joy”. Such is the kind of thinking and the kind of utterance that Christian thinking, writing, and preaching must now seek to discover and to practise.