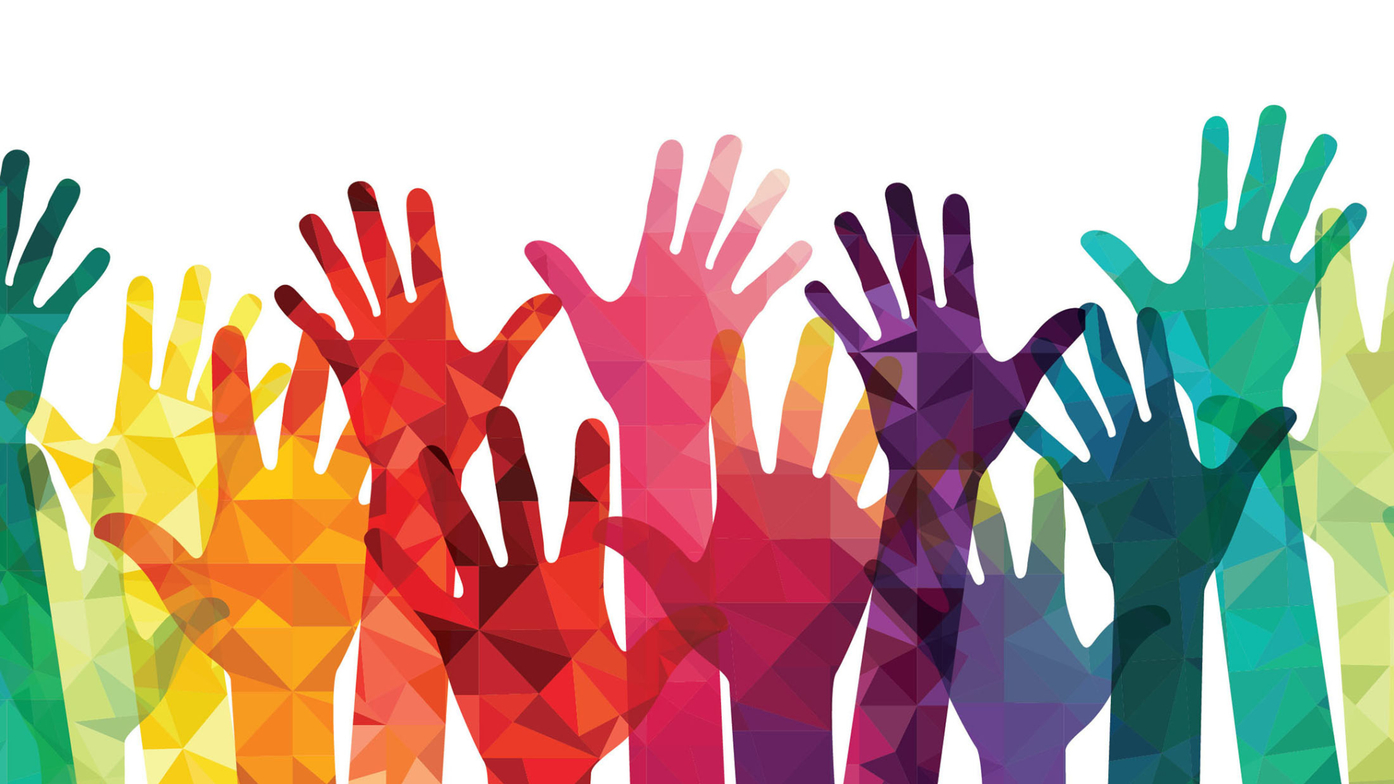 In the fight against racism, privilege and power play important roles, and our ability to recognize where they exist is crucial. Learning about these things is a process, marked by slow realizations and sudden epiphanies. As people of faith, I think it is important to share our learnings – our testimony – with one another. Here is a story of one of mine.

Some years ago, I attended a diocesan synod (kind of like an AGM) where we were electing delegates to go to General Synod (the meeting that the Anglican Church of Canada holds every 3 years).

One major area of focus that year was diversity, and there was a desire to see more diverse representation in our various groups and councils, which, among other things, were overwhelmingly white. This, of course, included our delegates to General Synod.

Therefore, we encouraged new people to let their names stand for the election, diversifying the field of candidates.

However, when the election took place, it was the same people who were elected again, mostly those who had been before, all white. The thing was that all our intentions were good, even those who were elected, but we missed something important. We were treating this as if the “game” was fair, but it isn’t. Those elected had the power, from name recognition, but also from their whiteness.

If we had wanted things to be different, those with power could and should have removed themselves from the race, including myself.

This might seem counter-intuitive for many active, well-meaning people, like me. I want to speak up, jump in, do something, help. However, sometimes those things can be unhelpful. Sometimes, the most important thing that I can do is just to get out of the way – stay silent so that other voices can be heard.

John the Baptist said that “he must increase, but I must decrease” (John 3:30) to amplify the voice of Jesus, and so it is with us.

May we decrease so that the powerless, the voiceless, the oppressed and vulnerable, whom Jesus identifies with, may increase.

Thanks be to God!

I wrote this as part of our regular weekly reflection for June 7, 2020 at St. John the Divine Squamish.