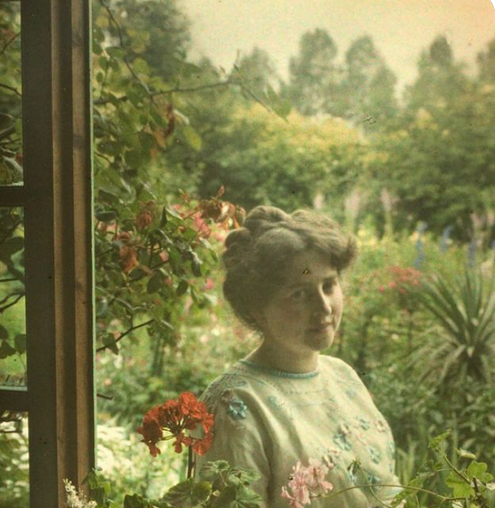 When you are continually involved in the lives of people, you come to notice a great deal. I thought of that as we walked away from the hospital a few weeks ago and we spoke about her. We had just left her, having seen that she was as comfortable as possible in her unavoidable restlessness.

A small thing had struck me that evening when I arrived in the room. You know there is a room in life, perhaps more than any other room, where there is no space for anything but honesty, where no personality masks are worn. In that sense it is a kind of confessional. It's the space created in a hospital ward when the beige curtain is swung around the bed and we act out, in that little theatre, whatever scene of our human drame we are involved in.

She was there; fragile, restless, a little distraught. Quite clear at times, elusive at others. And it was her hair that I'd noticed. It was long and gathered up from her head in a kind of crown, and in the middle there perched a large comb. I'm groping for words. It was a style I associate with an era many decades past, a coiffure seen in oval frames and sepia tinged photographs from long ago. She was vehement about that. And I suddently remembered.

I remembered her coming to me a few months previously, probably when she first felt unwell, and showing me a photograph of herself and her sister as young women in a long ago English garden. She showed it to me in a way that was really saying, "you see me old and bent and white-haired, but look and see who I really am." And from that long-ago moment there looked a dark-haired woman, her hair swept up and gathered in what was the height of fun and fashion. I realized that although I was in a hospital ward, she was far away in an English garden.