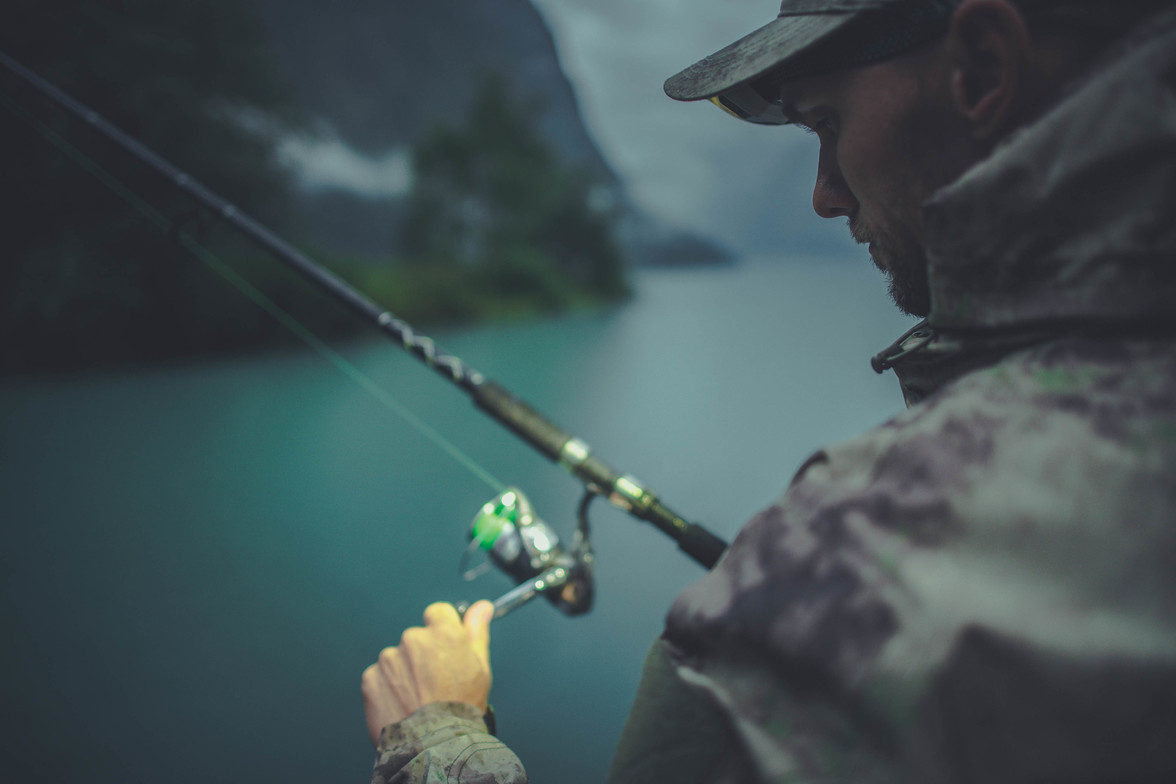 It was in late August and the last hour of one of these evenings of late Summer when the sun, low on the horizon, pours in from the gulf, and touches every ripple of the low tide water by Spanish Banks. In that hour there are people who do slow and lazy things and move along the beach.

He was moving in and out of the water in his black shoulder-high fishing leggings. On the beach behind him there was a bucket. When I saw him he was about twenty feet into water nearly to his chest as he smoothed and settled his nets. He moved slowly and deliberately as if he had all of time. He worked with the ease of long practice. A few people watched him, some speaking, some not. Then he came out of the water, put some small fish into the bucket and a woman spoke to him.

They were both middle aged, inching towards elderly, she with a headscarf, naturally pale, fine boned, precisely dressed, leading a dog on a leash. He a dark ruddy golden man, face heavy but strong, deeply lined, eyes crinkled, a cigarette held between his lips, expansive in gesture.

As I heard the thin precise English voice and the deep broken sentences laughing together, I was aware of a moment of shalom, the setting sun, two worlds meeting in a moment rich with age, maturity, experience and contentment. Yet even with these words I have not fully captured this golden moment.