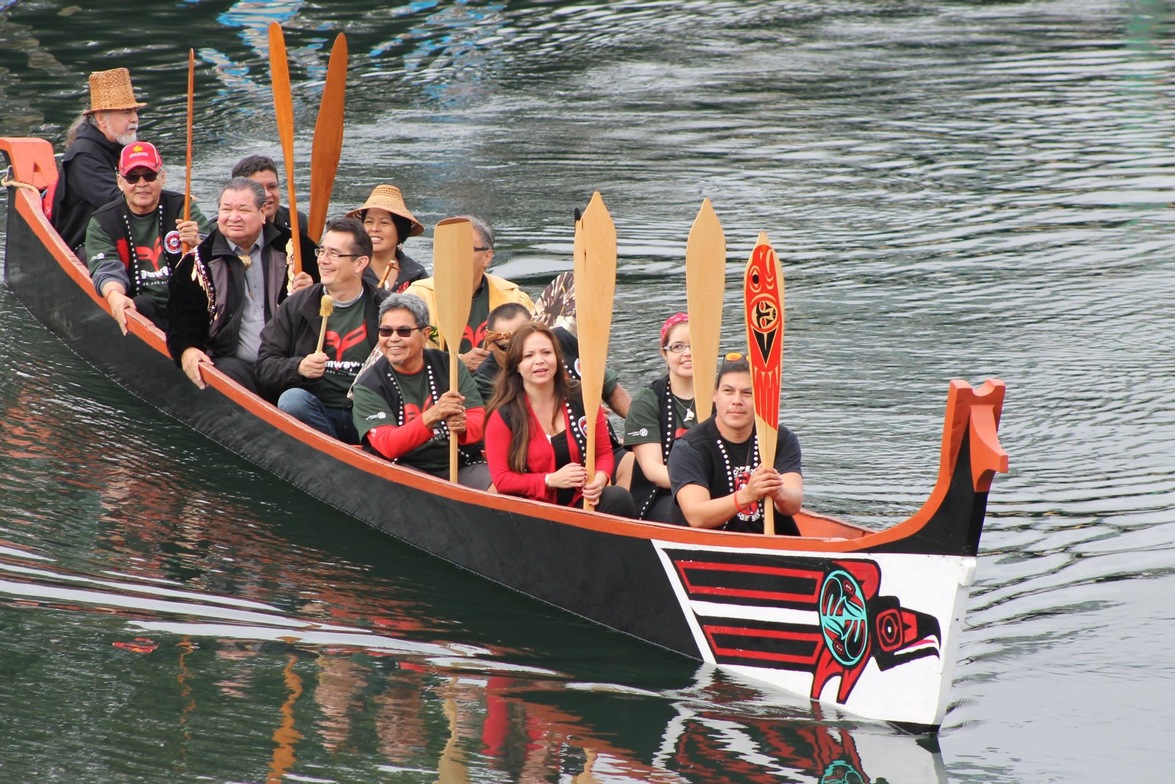 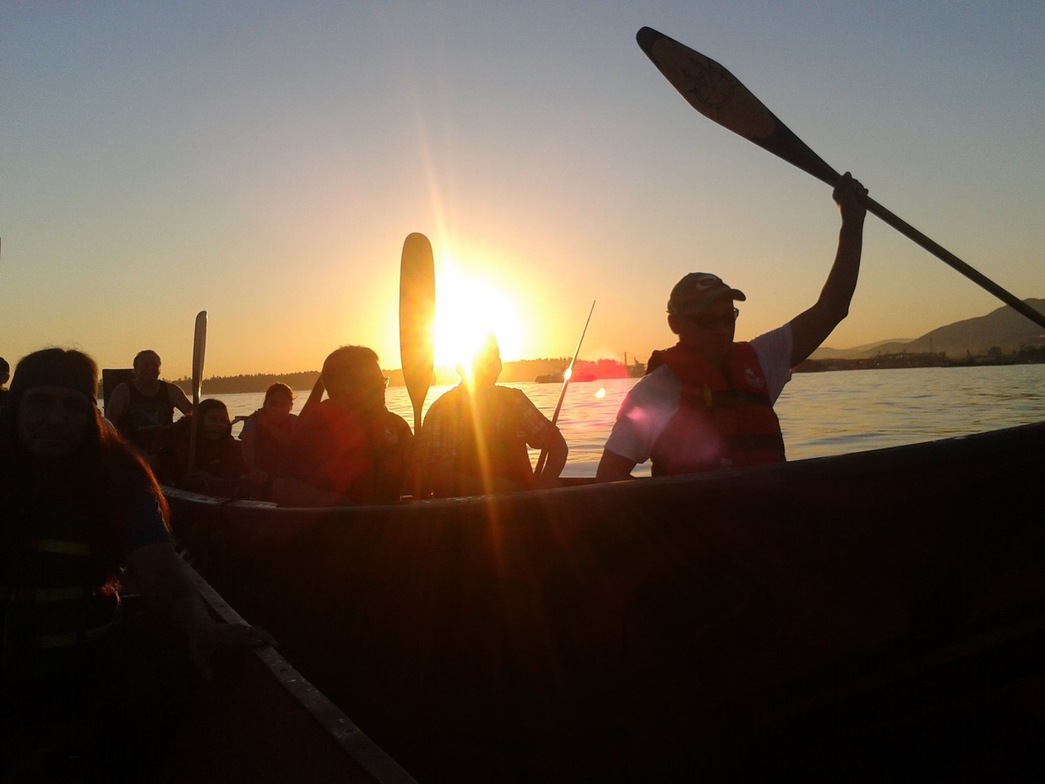 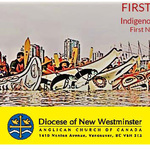 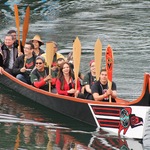 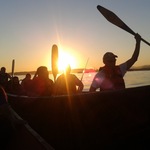 As of this writing in late February/early March, I have been at the Diocese of New Westminster for about three weeks as the interim Indigenous Justice Coordinator and I have been looking at what has been accomplished by individual churches throughout the Diocese. It is incredible and sincere. A lot of effort has been put into getting to know the Indigenous territory that the churches are in, and every effort has been made to be inclusive with our keepers of the land.

There have been walks for justice, for murdered and missing women, and for survivors of residential schools; there has been a feast for Reconciliation, and many meetings with Indigenous people. This shows that there is a real desire for Reconciliation and Healing in the Anglican Diocese of New Westminster.

What I would like to contribute, is to help our cultures continue to connect by talking about some of the things that are important to Indigenous people. There are a lot of strategies being developed about how to make Reconciliation happen at the legal and political levels. But we also need to get to know each other on a personal level – what is important to us, and how we feel about different things.

I don’t want to speak in a professional way. I'll leave the academic part to people that have knowledge in that area. (If you need information about specific topics that you are interested in, I will try to connect you to the appropriate person. Please send me an email jadams@vancouver.anglican.ca). Nor do I pretend to know about the culture of all the different Indigenous People. But as an Indigenous person from the province of BC, I think I can speak about some of the things that might help us feel connected to our people.

A good place to start is explaining how we as Indigenous people address ourselves to the community - how we present ourselves to each other, and in one another’s territory.

Therefore I will start with the way I introduce myself. I am from the Nisga’a Nation which is about 100 miles north of Terrace. Our territory covers the Nass River area, with 4 villages on the river. I am from Wilps Minee’eskw (House of the chief named Minee’eskw) in the Eagle Tribe. My name is Nii K'an Kwsdins (the colours of the Rainbow). I would tell people my father and mother’s name, then my wife’s name and my children’s names and their Clan.

The reason I tell people my House clan, the name of my chief, and that that I am from the Eagle Clan, is because it identifies my family to others and communicates who my relatives are, and what territory I come from. It also explains how I am connected to which family and community. Our Elders and Knowledge-Keepers will then understand who my relatives are and who my grandparents and parents are, and where I stand in our House.

This is how we in the Nisga’a Nation show how we are connected in the community. Each House, or extended family, has their own Chief and Matriarch, and their ranking is the most important of all because they are the ones who guide us on protocol and know the traditions and laws for our Houses.

When I tell the community which House I belong to, I am also telling them the areas where I have hunting and fishing rights, because each House traditionally had its own territory. The Nisga’a Nation has mapped the traditional territories of all their families.

Telling the community my House, is also telling them who I can and cannot marry, as members of the same House and even the same Clan (Eagle, Wolf, Raven, or Killer Whale) are not allowed to marry each other. Today at certain Nisga’a feasts, the young people from a Clan are asked to stand up and take a good look at who their relatives are, so that they know to look elsewhere for potential marriage partners!

You can see that amongst the Nisga’a, and in most Indigenous cultures, each person is attached firmly in a particular place in their family and community.  It gives them their identity.  It is where they publicly get up and say where they belong. And it gives them a set of rights and responsibilities.

This identity is so important to Indigenous People that you can never go wrong by beginning a conversation by asking “Where are you from and who is your family?” or “What territory is your home?” And it’s okay to ask about their family – ‘Are they all back home?’  Asking about community and family means that you understand family connections – that you are interested in getting to know them – because asking about their family and home is really asking them to share with you who they are. And it’s what we all want as people – to be cared for and to be cared about.