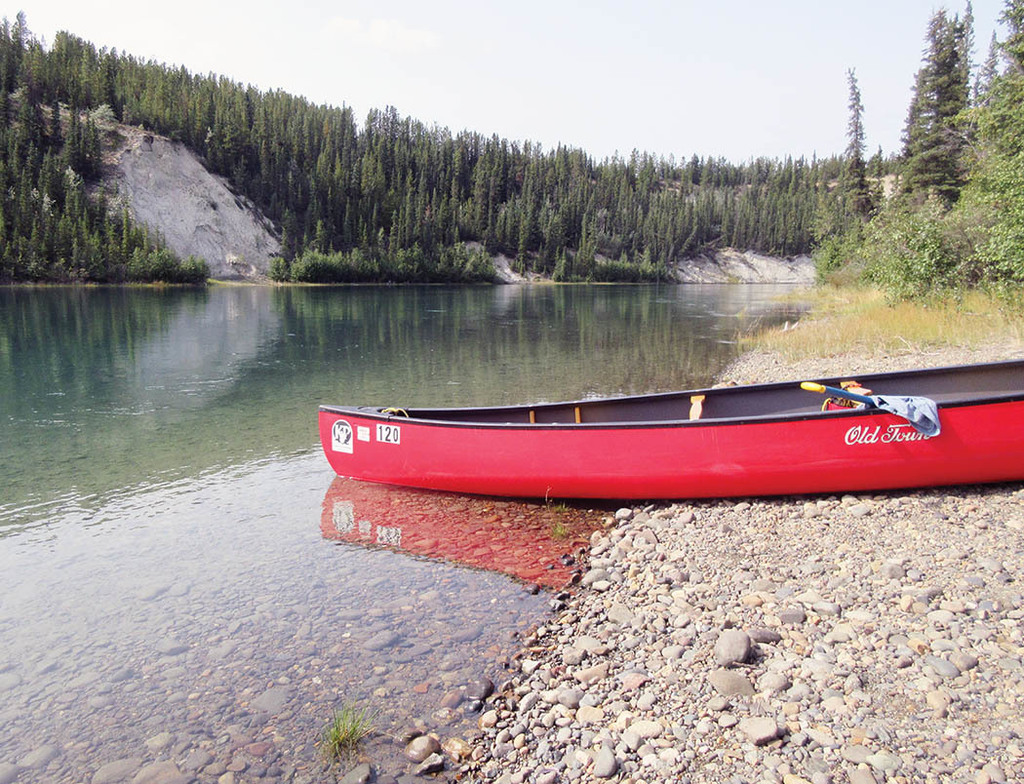 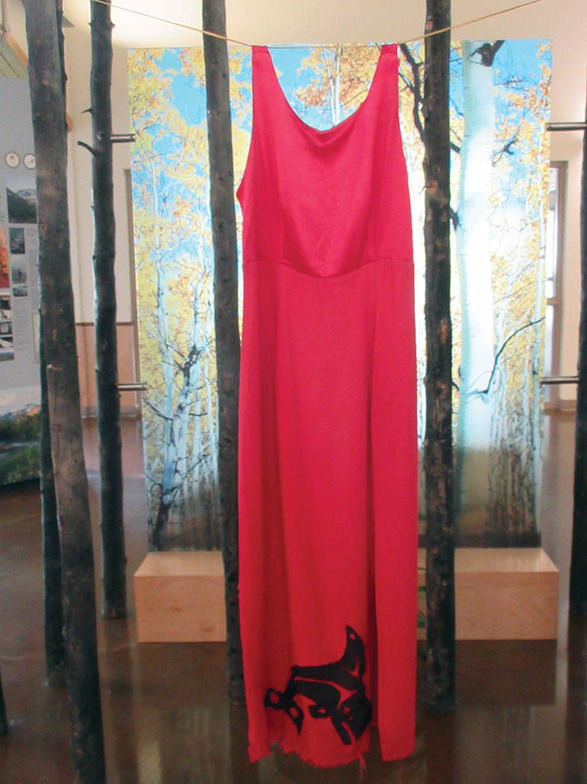 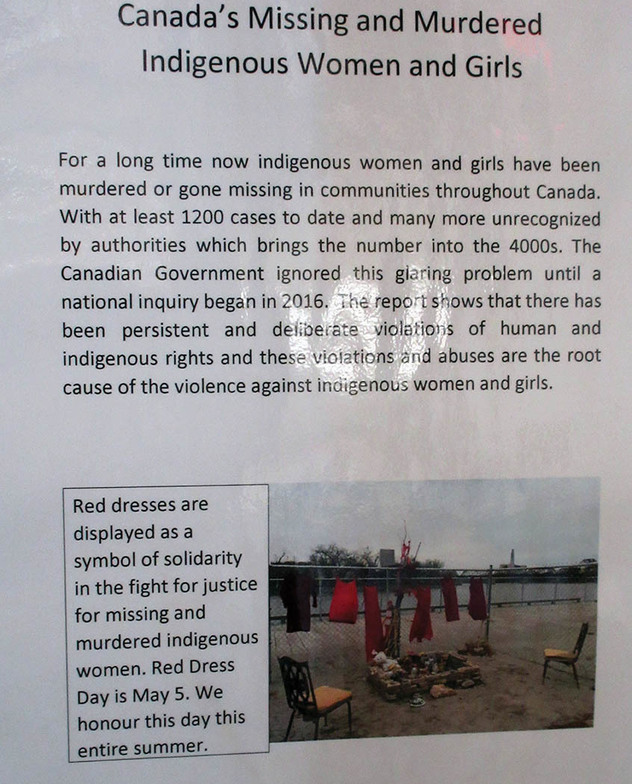 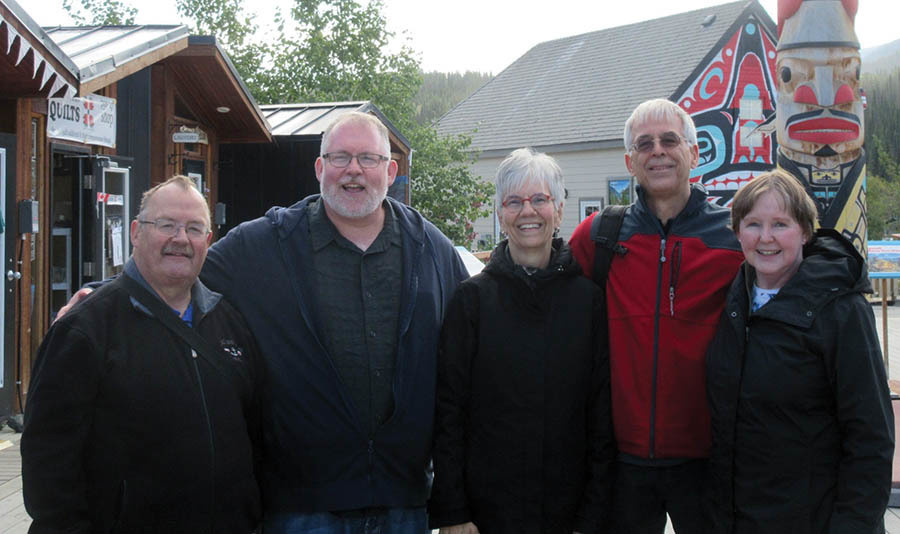 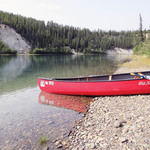 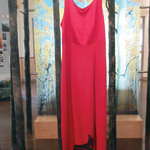 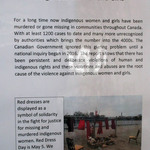 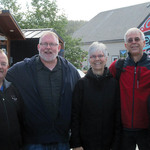 The day after we arrived in Whitehorse, my spouse Linda and I did a four-hour canoe trip down the Yukon River.  We had a beautiful sunny day to do our little excursion, and the river was a much-needed place of quiet, peace and reflection. We were blessed to see so many eagles in the air and on the river banks.  We felt the peace as we paddled along the slow -moving river, and the good fortune to be in a place that did not have crowds of people and boats.  It felt like it was our own space.

The roads were empty, and we drove miles and miles before we passed any cars on the highway.  Again, the feeling of the vastness and the open road was different from anything we experience here in the Lower Mainland. It re-affirmed to me that we need Mother Earth, and need to be away from all the business of the cities in and around Vancouver. We forget how much we need the Earth and her wonderful things that can only be offered in nature and in untouched places.

The Indigenous People have a huge influence in the Yukon. There are 14 Yukon First Nations and eight language groups. There are also Aboriginal groups from the Northwest Territories and British Columbia whose territory extends into Yukon.  Approximately 25 per cent of Yukon's population are Aboriginal people.

The First Nations in the Yukon have many different programs that are bringing their culture back for the next generation. In Whitehorse the Kwanlin Dun people have a school for Indigenous language for their people, adults and children.  In Dawson City the Tr’ondek hwech’in have a first-rate cultural interpretive centre and also a place to teach about the natural medicine that was used before modern medicine took over our ways of healing.  We just happened to be in town to witness a naming ceremony in which the Klondike Institute of Art and Culture was gifted with a First Nations name – Denakar Zho, which means ‘mixed colors house.’  The name recognizes the contributions of First Nations, as well as people of all nations, to the arts and culture of the area.

Less encouraging to see was that the issue of murdered and missing Indigenous women affects communities and villages in the Yukon as it does in the rest of Canada.  In many cultural centres and museums there was a red dress on display to show that their community has been touched by missing women. Their communities suffer from the same effects of the Indian Act and Residential School as everywhere else, and it was sad to see some evidence of homelessness and alcohol abuse even in this spectacularly beautiful territory.

However, we did see some great work by the Indigenous Nations in making changes for their people. The sense of moving forward; the sense of a people valuing and affirming the strengths of their culture; and seeing the Elders’ teachings being passed on to the next generation was all very heartening and it gave me more hope for true Reconciliation.

The most surprising thing we encountered was in a small community called Carcross, we ran into

By the end of our holiday, after staying in many tiny villages in the middle of a vast and incredibly beautiful land, even Whitehorse seemed like a big city.  We could feel our energy change, and it made us realize how privileged we were to have experienced the deep peace and beauty found only in wild places. Like the bear, the moose, and the foxes, we all need those untouched places that remain as God made them.