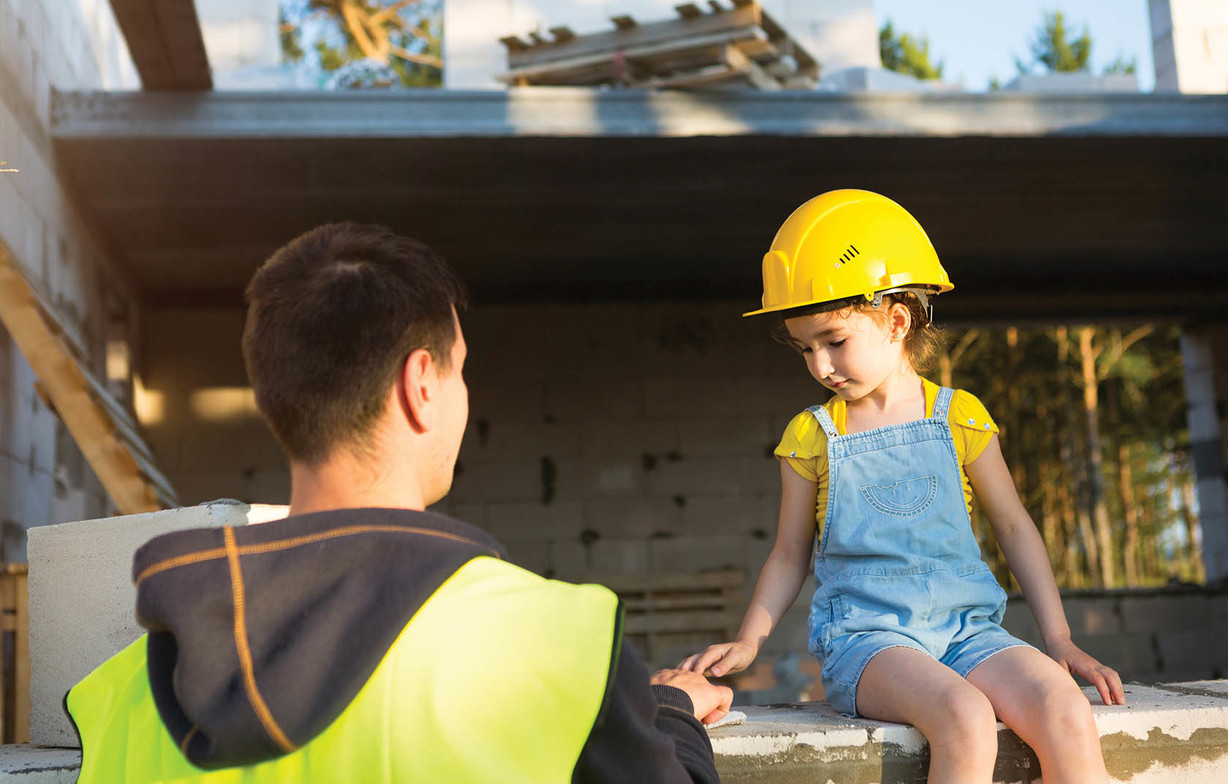 The excavation site is huge. Someday a towering structure will emerge to - we fervently hope - grace the city. Now this area does not grace anything. It is still what you might kindly call a work in progress.

For the last couple of months here the great machines have torn at the earth and dumped it in huge trucks that have ground their way along the streets to destinations unknown. In the last week or so concrete and steel have begun to line the great pit. Sparks flash here and there as welders work. Slowly the huge spine of the construction crane has risen until it now stands like a great gaunt bird swinging its head to and fro, distributing giant titbits to waiting groups of workers. As evening approaches, floodlights illuminate the cold glittering chaos that lies behind the mud-stained scaffolding and the grey metal fence.

Yet, and yet, the scene can produce unexpected and even moving contrasts. In the face of all that I have described, I see one day an utterly different scene. For some reason one of the men in his hard hat has been called to the gate by what I assume is his family. His wife is telling him something. There are two small children. He has one in his arms and the child is tugging at his dad’s bright yellow hard hat. The man is smiling at his wife, so I assume that whatever the reason for the visit it is good.

It strikes me I am looking through a door open for a moment into a world we so often understand - or think we understand - as hard and tough and unfeeling; world of power and technology, of things such as union-management struggle. Sometimes a construction site can seem synonymous with all such soullessness and simmering hostility. We even use the term “hard hat” to label the world of such things.

Yet amid great looming machines, crumbling earth and grinding gears, the tiny hands of a child reach for a bright yellow hard hat and find a parent's love. As the city pours by around them, a family forms for a fleeting few moments an island of humanity in a world of machines, of permanence in a world of change, of love amid the demands of duty.