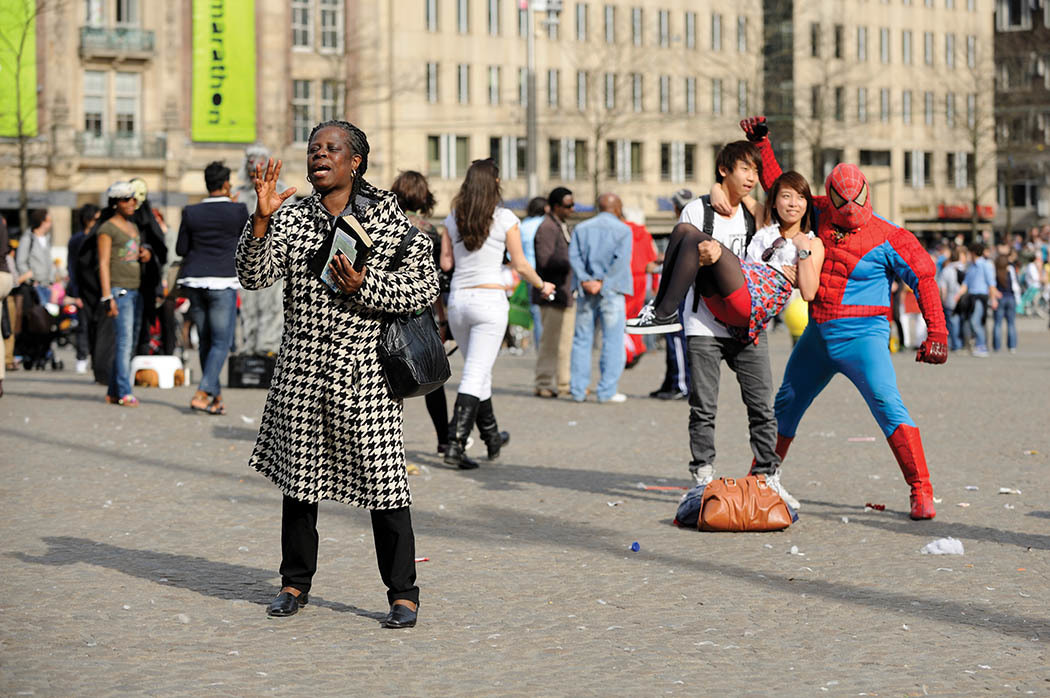 A door-to-door preacher once urged me that the first thing I should look for in Christianity is an authority. He said all else will fall into place once I join the denomination which has divine authority. What I need is to do first is find a prophet, as God’s appointed, infallible spokesman.

In reply, I pointed out that there are a number of denominations claiming to follow a divinely-authorized prophet. The question becomes “which prophet?” The prophet could be Mohammed, or Joseph Smith of the Latter-day Saints, or Ellen G. White of the Seventh-day Adventists, or Herbert W. Armstrong and the multitude of small denominations claiming his mantle. It is not enough for a religion to say it has a prophet; what is important is how to select a prophet, or at least a spiritual guide.

Thinking more on the matter, it occurred to me that every one of these might really have been a prophet for their time, merely replaced by one of the others for their own eras. The timeline supports this theory. Mohammed in the seventh century was a true prophet, but his teachings became so distorted that Joseph Smith was sent to restore the true faith in 1830. A few months after Smith died, Ellen White had her first spiritual visions, thus succeeding him. She continued active until her death in 1915. According to the Jehovah’s Witnesses, Jesus Christ examined all the religions of the earth in 1919, and concluded that the Watchtower Society was the most faithful to his teachings, and conferred all his earthly authority upon it. Contrary to what their followers say, all these purported prophets could have succeeded each other as supreme religious authority in their own particular epoch. And so the argument could go on, with no conclusion, and any number of combinations and permutations applied to prove the authority of one religious denomination or another. Some religious leaders even in the twenty-first century proclaim themselves prophets holding unique authority from God.

A more workable authority is to accept the guidance of a church near enough to your home that you can attend and participate in readily. Choose the congregation that most provides geographical proximity, opportunities to help others, services they can provide to you, worship services per week, Sunday school and other Christian training, and whether you can find meaning in its particular worship format (liturgy) every week for the rest of your life.

Prophethood can be faked, and hard to disprove, but not the criteria listed in the last paragraph above.