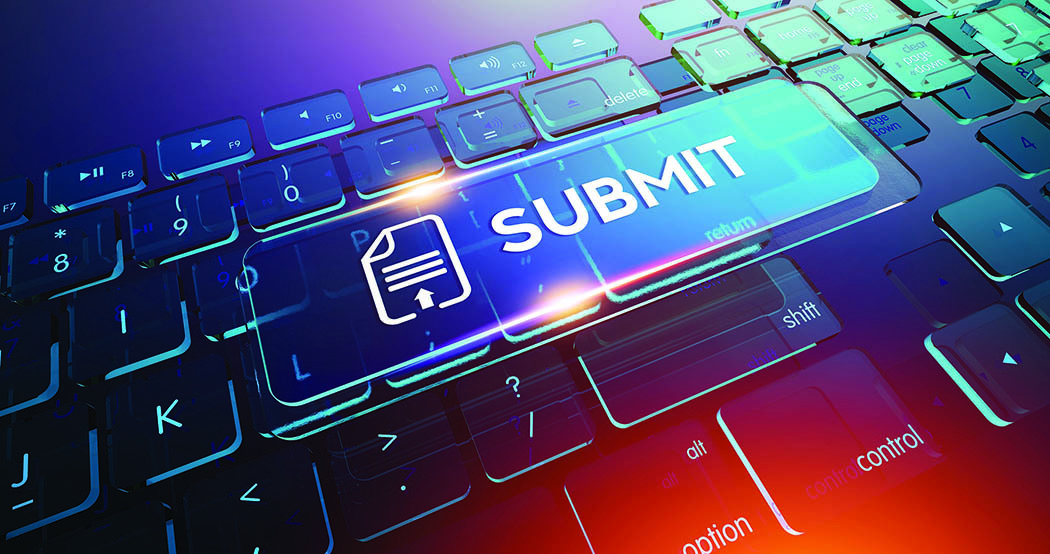 An election. It sounds so simple. A community, a population, an organization needs to recognize the person to whom they will look for various elements of leadership. Yet down through history that word election has assumed many forms.

Those many forms tend to come from the various rules set up around a particular election. At best these rules ensure fairness, at worst they can exist precisely to ensure the election is unfair. For centuries one such rule was that you had to own land  to vote. Sometimes only the members of a certain class were eligible. Again, it is not that long ago that women could not vote, or members of certain ethnic or faith groups. There have been elections that contradict the whole electoral concept. In dictatorial regimes there can be an election with a single name on the ballot, that of the dictator. All one can do is vote Yes or No, the latter not without personal risk.

The history of the English church provides a wonderful election story. It is May 1162, Henry the
Second is king. A new Archbishop of Canterbury is to be elected. The electors will be the community of the Prior, Monks and Canons of Canterbury. Henry needs his friend Thomas Becket to be his ally in the vast land struggle between church and monarchy.

Henry’s solution is simple.  He composes a message to the Chapter and has it delivered by three senior bishops. While it assures the chapter that they may elect whom they wish, they should be aware that the king’s desire is that Thomas Beckett be elected as archbishop. So much for our contemporary ideals about election!

All of which brings us to the pending episcopal elections in BC and New Westminster. In their own way it will add yet another chapter to electoral history. The electors cannot gather because of virus restrictions so that the process of election will be done on line. Strict rules will govern the whole process.

And while there will quite properly be differing opinions about a final choice, the only kingly or spiritual voice whose wishes will be sought in prayer will be that of God’s Holy Spirit.

WILD RIDE and PWRDF Please share in your parish: Government matching donations to Hunger Appeal One Step Closer to the Future