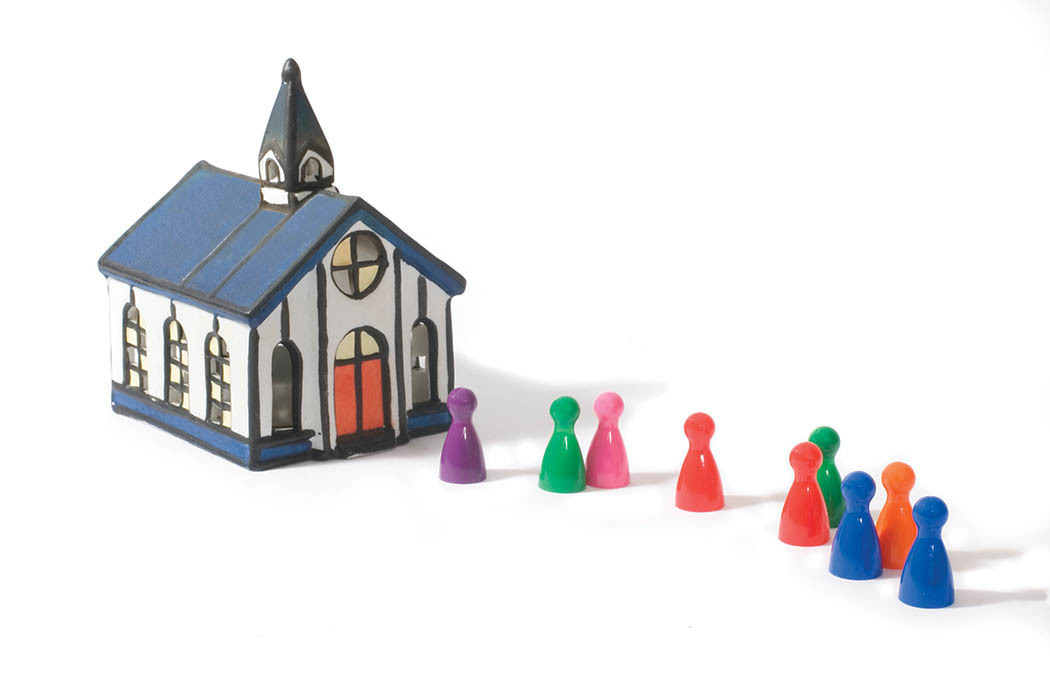 How can we tell if a church is successful? Crowded pews? Bulging coffers? A massive rummage sale, with people lined up around the block waiting for the deals?

One of the challenges in parish development is that, in some ways, churches are unlike any other organization. To even think in terms of “success” is false: How do we measure hearts that are strangely warmed, relationships that are healed, the lost finding a home?

And yet, to ask whether we are effective is a faithful question. We are entrusted with a wonderful mission, whether you understand it as being the body of Christ in the world, or building up God’s kingdom of justice and peace, or going out and making disciples.

Looking at attendance patterns is one way to measure how we are doing when it comes to living out our mission. Here is what the 2019 parochial reports tell us about attendance in the Diocese of New Westminster:

What determines whether a parish is growing, stable or in decline?

There is no standard criteria for this, so when I started looking at these figures I decided that:

This standard is not helpful for large parishes; in those cases, looking at a percentage would be more meaningful.

The COVID-19 pandemic is forcing us to hold attendance numbers lightly. They only tell us what has happened in the past, not where we are going in the future. We are still called to worship and pray, study, steward our buildings and money, evangelize, serve the needs of the world, and build community. We still want to know how many people’s lives we are touching, but what that ministry looks like and how we will measure it is a work in progress.