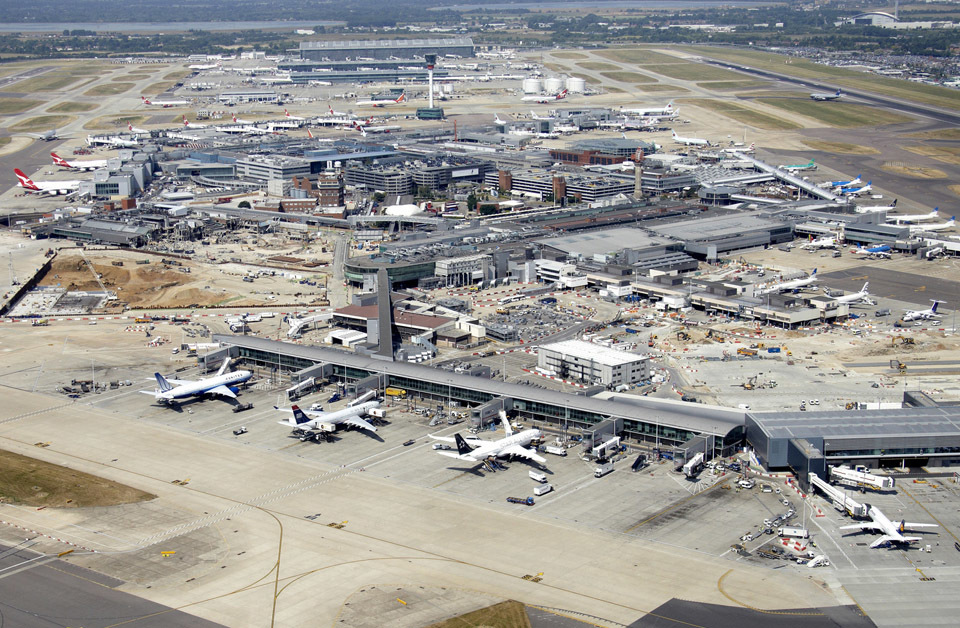 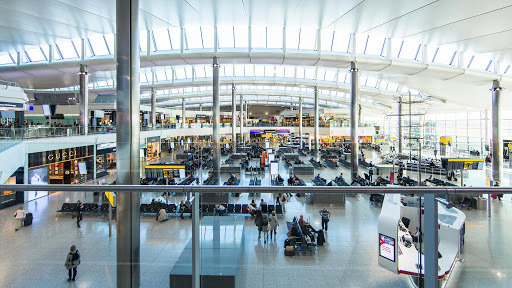 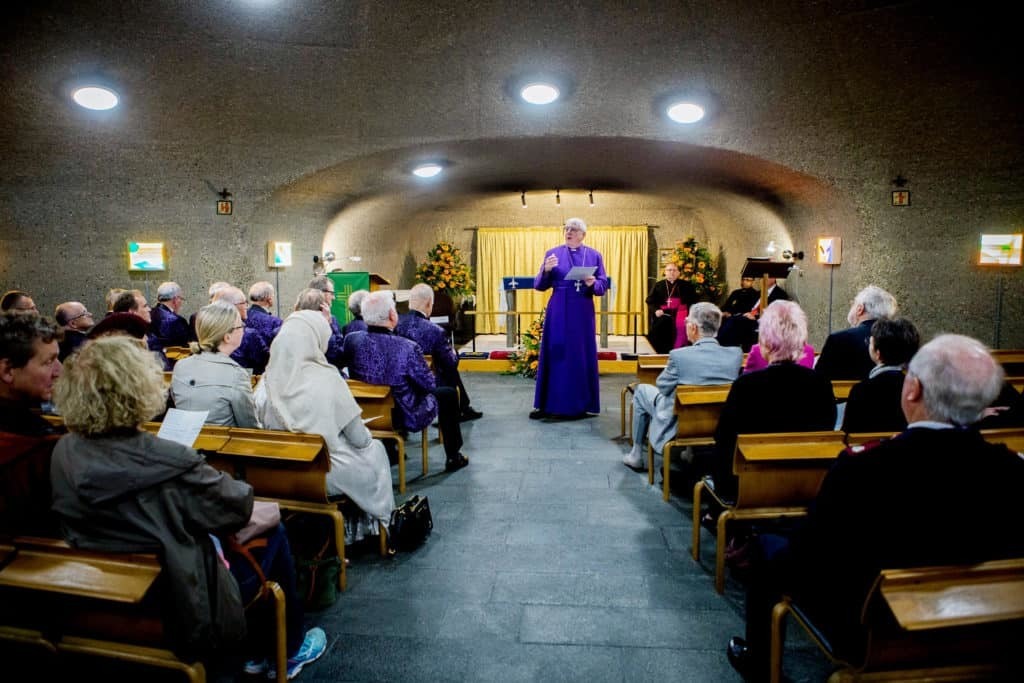 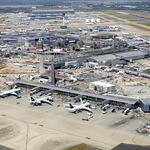 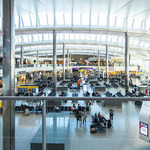 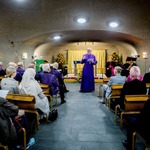 The Reverend Howie Adan arrived in the Diocese of New Westminster in 2014, he requested and received a license from Archbishop Skelton and soon became a popular Sunday Supply priest serving parishes primarily in the Fraser Valley. He found a very warm welcome at Church of the Holy Spirit, Whonnock and made himself available to the parish for Sunday Supply on a regular basis. In late 2015, he informed the parish and diocesan leadership that he had accepted an appointment as Head of Multi-faith Chaplaincy at London Heathrow, otherwise known as LHR. He began that ministry March 1, 2016.

During his time in our diocese, Rev. Adan also made his presence known through his excellent op/ed contributions to Topic, the official publication of the diocese, and he promised to keep in touch. We haven’t heard from Howie for a couple of years but were happy to receive the following piece from him at the end of May, 2020, which is bittersweet in that it reports on the accomplishments achieved during his incumbency and the conclusion of this phase of his ministry. Editor

Passenger numbers on KLM’s late afternoon commuter flight from London Heathrow (LHR) to Amsterdam Schiphol (AMS) - 45 minutes in the air, always more than that on the ground - had been dwindling noticeably in the last week of February and the first week of March.  When I boarded on March 12 I didn’t know it would be my last flight home from work.  I did, however, think to count the number of passengers: 16 of us on a flight that was normally booked full to the last of 180 seats.  A day later my Heathrow line manager called to tell me: ‘Don’t come back; stay and do what you can from home.’

In early 2016, the good people at Holy Spirit, Whonnock waved us off as my spouse Renata and I headed to London (UK) where for five years I would take up the newly created function of Head of Multi Faith Chaplaincy at Heathrow.  The Chaplaincy board was chaired by the new Archdeacon of Northolt who, having organized Chaplaincy services for the IOC during the London 2012 Olympics, recognized that Heathrow’s Chaplaincy needed an overhaul.  With Heathrow’s Director of Customer Relations and Service he agreed to fund an Anglican ‘Head of’ if she would imbed the position into Heathrow’s management structure.

Four years later, on March 4 of this year, I was able to present the first ever annual report to the Trustees of Heathrow Multi Faith Chaplaincy; this, for a ministry that had been in existence for over 50 years!  We have completely renewed the governance structure so that we are now a charity with Trustee representation from six different world faiths.  Chaplains must now agree to a code of conduct, keep a log of their activities, have faith-specific mentors, and complete a schedule of mandatory training courses - including ‘Safeguarding at the Airport’ (only 6 of the 30 Chaplains at the time had ever done a Safeguarding course! {think Safe Church in the D of NW}).

At the end of that first week in March I sat in an all-business-unit gathering, with hundreds of Heathrow staff, and quietly beamed with pride as department head after department head gave reports and invariably mentioned the Chaplaincy as a source of help and encouragement.  Four years ago we were completely invisible to these managers.  In the break times Chaplains were there in numbers, building their networks, handing out Chaplaincy-branded swag, and doing me proud again.

The Chapel of St George has been closed, as have all 13 of our Multi Faith Prayer Rooms in the terminals.  Those Chaplains who are strictly volunteers have been asked to stand down and those who are on stipend have all been ‘furloughed’ by their substantive employers (think: Church of England, Salvation Army, Ealing Synagogue, etc.).  I too was placed on furlough by Heathrow for two months.  Having said that, many of the Chaplains have commented on the staying power of the relationships they have built and - via email and video links - they are finding a new role in being a source of support for the hundreds of staff being made redundant.

Last summer, seeing the end of my Heathrow project on the horizon, Renata and I moved back to Amsterdam, the city we called home for most of adult lives.  I have ‘delivered’ on the Heathrow objectives given to me in 2016, and Renata wanted to be back in the Dutch education system (where she did her Masters in Pedagogy and her initial years in education).  The weekly flight over to Heathrow is an ethical nightmare as far as the environment is concerned, and I told Heathrow I wanted to get out as soon as feasible. I’m actually thankful for the lockdown, showing that much of my administrative work can be done from a distance.  But really the role deserves a long-term commitment from someone who plans to stay in the UK.

The future?  As soon as we are able we will get our operation going again on site, in a much changed travel industry.  And please be praying with me for whatever it is that God has for me next!