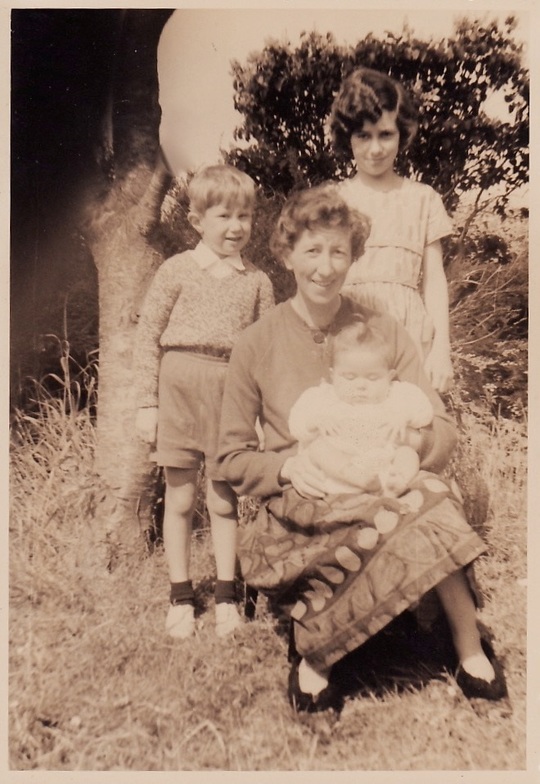 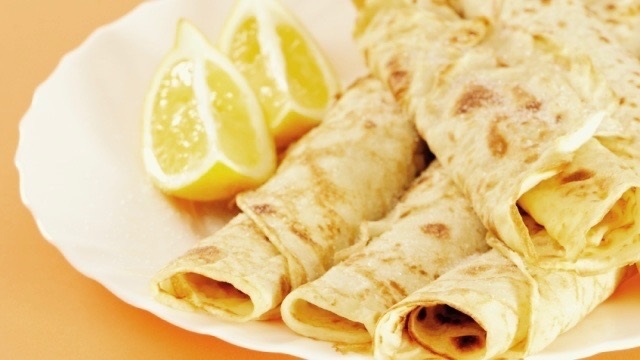 Many thanks to Cliff Caprani, independent documentary filmmaker, All Saints', Ladner parishioner, enthusiastic baritone chorister, devoted spouse to Nicky, diocesan comms videographer, photographer and reporter for sharing this piece originally published on the All Saints', Ladner website. And Cliff, your memory of your mother's pancakes made many years ago in Ireland is identical to my memory of Bunny Murray's crepes/pancakes prepared with so much love, once a year at our home in Richmond, BC during the same era.

On Tuesday 13th of February this year, many of you will gather in the church hall for a pancake supper. According to tradition, it’s the last big meal before Lent kicks off the following day -  Ash Wednesday. It’s not called Fat Tuesday - Mardi Gras - for nothing.

The word shrove comes from the verb to shrive, meaning to absolve. Shrove Tuesday is observed by many Christians as a day "to make a special point of self-examination, of considering what wrongs they need to repent, or areas of spiritual growth they especially need to ask God's help in dealing with." In many parishes, a popular tradition is the ringing of the church bells "to call the faithful to confession before the solemn season of Lent and for people to begin frying their pancakes".

Whether the All Saints’ (the Ladner Parish) bell rings or not, Nicky & I will be at home, reliving a memory from my childhood. Where I grew up, Shrove Tuesday was the only day in the whole year when my mother made pancakes. I think that they could more accurately be called crepes: they were about the size and thickness of a vinyl EP.

With seven of us to feed, and working with a tight budget, meals were routine and - if I’m being honest - a bit repetitive. Ground beef on Mondays; dumplings on Tuesdays; fish on Fridays. Etcetera. Shrove Tuesday’s fare was way outside the norm. We kids began looking forward to it almost as soon as the New Year rolled in.

Sometime during the afternoon of the previous day my mum - affectionately called Peggy - would get the batter ready.  She used one of her largest mixing bowls for the job.  The ingredients were simplicity itself: flour, eggs and milk. She would then cover the bowl with a cloth, & leave it to stand in the fridge overnight.

On Shrove Tuesday afternoon, she would produce her trusty frying pan, put a little dab of butter in and warm it up.  The first pancake was always something of a dry run: getting the temperature right and checking the consistency. Once that was sorted, she was away to the races. Over the next hour or so she would work away, putting the finished pancakes into the oven, to keep them warm for later.

Around six o’clock, when my dad came home from work, we kids would rush our way through a light tea - beans on toast or the like - anxious to get to the pancakes. Once my dad had finished his tea - and not before - my mum would place the stack of pancakes on the table, & we’d dig in.

There was something about that first one that was almost magical. Onto a warm pancake, you’d drop a knob of creamery butter, & watch it melt. Then you’d use your knife to spread it as best you could over the whole surface. Next, some cane sugar drizzled on top. Finish off with a hint of lemon juice before rolling into a tight little circle.

If you wanted to be fancy, you’d use your knife & fork to cut it into bite-sized pieces. Otherwise, pick it up in your fingers & enjoy.  And the taste? Heavenly: the sugar not only gave it a little sweetness but also added a crunchy texture as well. A once-in-a-year flavour experience. Next day at school, there’d be some bragging to your mates about how many you’d eaten the night before. “You had only three? I ate FIVE: I was stuffed!!

So think of us on Shrove Tuesday as we sit down to our annual Feast of Crepes. A properly set table with cutlery and napkins; a pot of tea; a sugar bowl and a dish with a few lemon slices. Not quite Martha Stewart: more like Peggy Caprani.

PHOTO: Peggy Caprani and an assortment of little Capranis