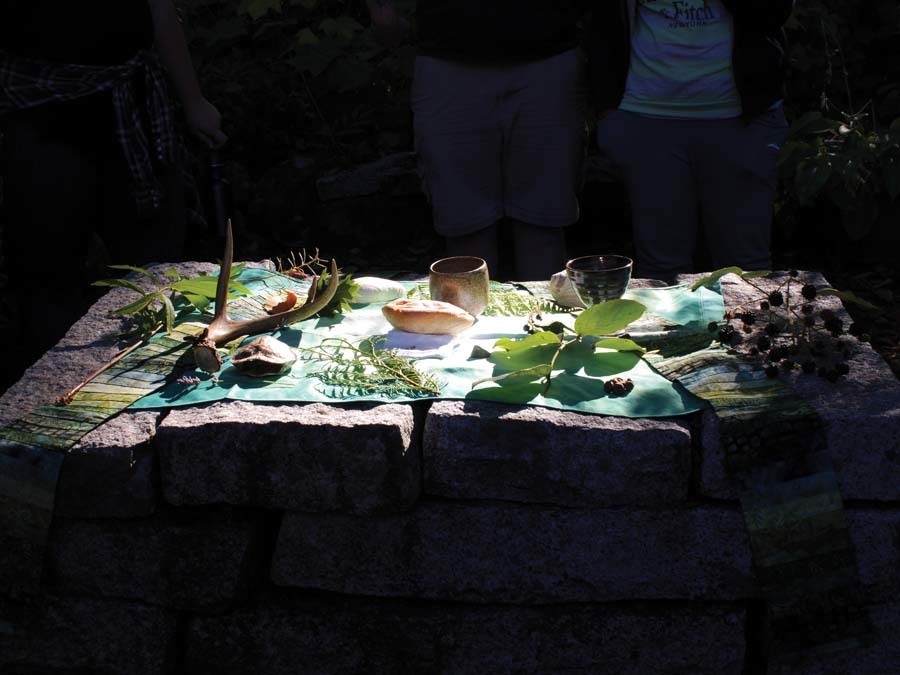 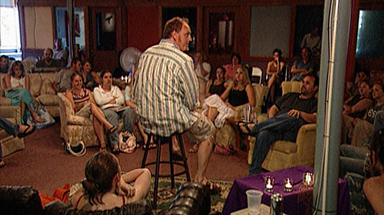 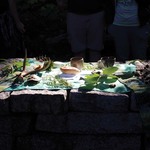 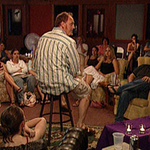 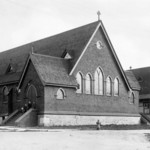 Most of our parishes were established by church planting – one parish deciding to establish a new worshipping community to better serve a particular group of people, often in a different location. Those principles are still needed today but now to a largely secular and more diverse population, with little or no knowledge of Christianity or the church. … … … The principles for establishing these new expressions of church include:

Discernment - who are we being sent to who are not currently being served by an existing church.

Contextually appropriate – the initiative will use the language and cultural norms of the people we are seeking to serve and love.

Christian Formation – enabling people to grow in the way of Jesus

Seen as church in its own right – not seen as a steppingstone to ‘proper church’ but seen as legitimate in itself.

This statement, appearing among the candidates’ submissions in the recent episcopal election, presents a positive approach to evangelism - church for those who don’t go to church, as the author puts it.  At the same time its vocabulary echoes a movement currently active in England, varyingly described as ‘church planting’ and ‘fresh expression’.  Judged by my websurfing results, this movement, appears to be both extensive and growing.  Perhaps we should be paying attention to it.

Unhappily, I must first note that the opening of the statement, at least as it applies to my parish, is factually incorrect.  Those who built the first St Paul’s church did so for their own convenience, enabling them to gather for worship closer to where they lived, and in anticipation of new settlers of like mind coming to the West End to join them.  As for people not of like mind – in this case railway workers living in Yaletown – they seemed to have been unconcerned.  Nine years after building the first church the founders physically moved the church 2 Km away from Yaletown.

Setting that misunderstanding aside however, we are indeed called to serve people, particular or otherwise, and during the past forty years, we have seen significant changes in the way that is done.  At St Paul’s, for example, significant ministries like the Advocacy Office and the Labyrinth Program are now directed towards everyone, and not just particular people like our parishioners.  In fact, most of those who use these programs are not parishioners.

We have also seen significant changes to our liturgical ministries, although these have been implemented with the needs of parishioners, rather than non- parishioners, in mind.  Eucharist has supplanted Morning Prayer, the Book of Alternative Services has replaced the Book of Common Prayer and, most significant of all, we have extended priestly and episcopal ordination to a particular group.

St Paul’s has participated in these changes and at the same time become much more diverse in membership.  Without intentionally targeting particular groups, our parishioners have recently included people of at least sixteen maternal languages and ten confessional heritages.  We are no longer all English-speaking cradle Anglicans.

The statement goes on to list four principles which provide guidance on how we go about our service, starting with Discernment.  Discernment is important, but discerning, or targeting, particular groups inevitably implies exclusion of, or at least some indifference towards, the non-targeted: handicapped people, say, if the target is single parents.

One targeted group in England, it seems, is housing estates, that is, residents of public housing.  It reminds me of my moving to a newly-built estate in southwest London in the 1950s, where the local parish church introduced a mid-morning Eucharist for newcomers.  Longer-term parishioners continued to attend a late morning Matins.  The plant was well-intended and ultimately ascendant, but it carried a suspicion of condescension and even discrimination.

Cultural Context is also important.  Whomever we address, we must do so with due respect to their languages and cultural norms, something to which our predecessors were often insensitive, but we must not be insensitive in our turn.  My own experience of living in a bilingual town in Québec leads me to judge British Columbians as unwittingly insensitive to French-Canadian culture, and I am sure that I am insensitive in ways unrecognised by myself.

The principles of Formation and Legitimacy are, to my mind, more problematic.  After two thousand years of exploring and living the ways of Jesus, those ways are now manifold, and we have a veritable rainbow of choices on offer.  We may disagree about the validity and authenticity of some choices, but there is much to be said for the diversity which provides scope for us all to learn from each other.  However, recognising and welcoming divergent teaching does not make us qualified to teach it.  We must restrict ourselves to our own and make it clear that we are doing so.

In like manner, expressions of church range from an austere Calvinism to an exotic Orthodoxy.  Happily, we live in a tolerant society, and those who are willing to practice tolerance are themselves tolerated.  All expressions, to that extent, are legitimate, but we cannot offer what is not ours.  Our legitimacy, for what it is worth, is found in Anglicanism.  Like the Formation principle, the Legitimacy principle is well-intended but meaningless as it stands.

In summary, then, I question the desirability of targeted evangelism and evangelism with unclear objectives relating to teaching and affiliation.  However, in no way do I question the right of any parish church to adopt such a policy.  On the contrary, if a church plant program of fresh expression were to be implemented in our diocese and the outcome observed, we would be able to learn from experience and act accordingly.  My doubts relate to technique, not to intention.