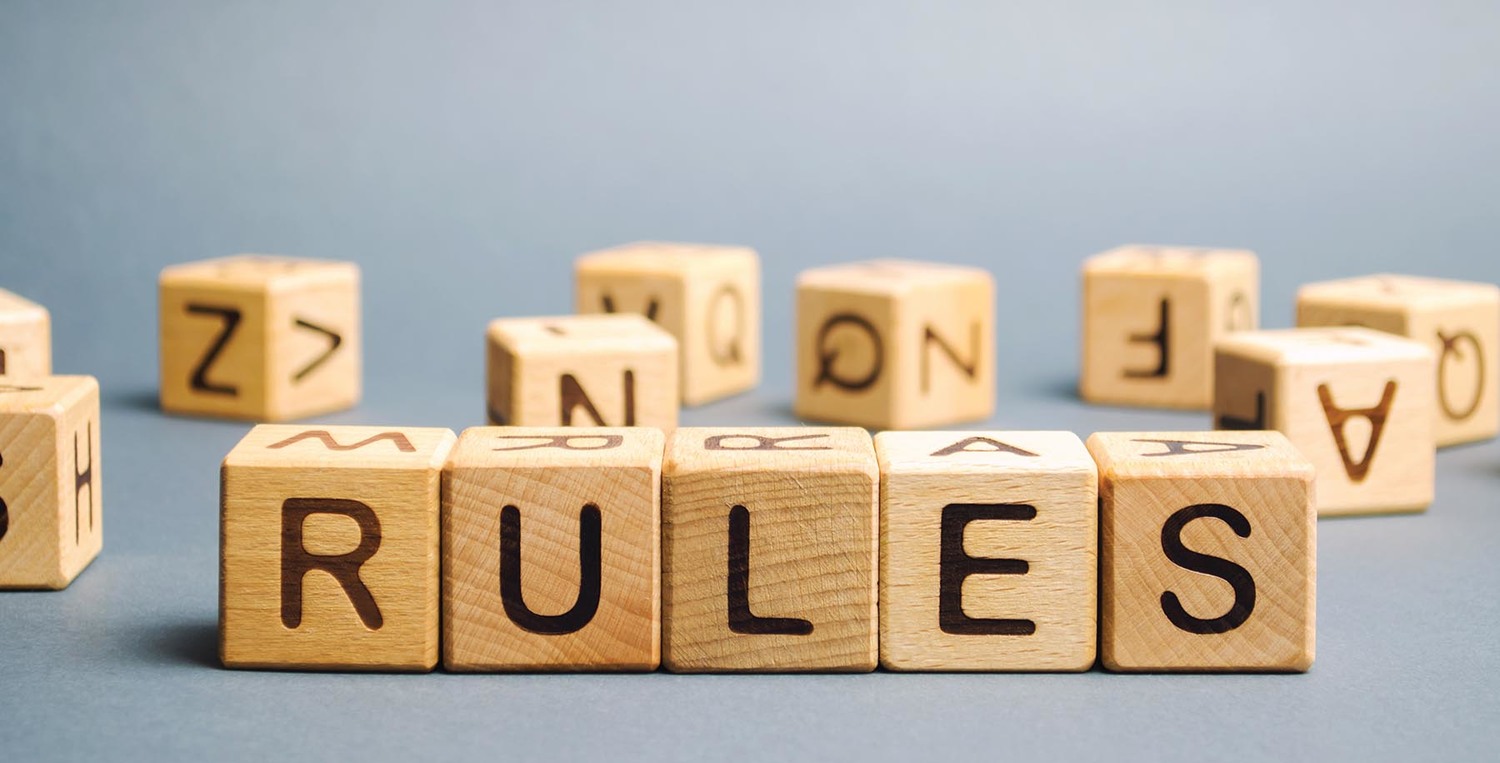 As a young student in elementary school, I was taught to colour within the lines.  Teacher said so!  It took me a few years to get it right.  Some classmates never got it straight.  As adults some of these "outside the lines" people drive their vehicles (especially pick-up trucks) outside and over the lines. They colour a different picture. Rules never learned do not keep us within these lines.

When Gordi and I got married at Camp Borden, the wedding was held in the brand-new chapel building.  We were one of the first to be wed in that sanctuary.  We were also one of the first couples to be married with the liturgy of the new Canadian Book of Common Prayer (1959), published just weeks before.  The rubrics and wording dropped words like "and obey".  They must have dropped some other rules that I did not find in the years gone by. For example, hidden somewhere from easy view is a rule that seems to say that if the marriage gets a bit boring or difficult, you can get divorced easily.  I couldn’t find that in the 1985 Book of Alternative Services.  Seems to me that half of the couples getting married go and break the rules rather than do the harder work of staying together "until death do us part."  I am old-fashioned and perhaps not up to speed on modern rules. Perhaps rules are meant to be broken. But at what cost?

It is said that history repeats itself. Over the last few centuries, certainly in the immediate past century, there have been wars to end all wars. Unless we forget. There is a rule to be learned and learned again and again:Violence begets violence. The siege mentality that has been thrust upon cities of the Ukraine by enemy forces is not new. Hebrew scripture explains the tactical skill of siege warfare.  Read the Book of Joshua, chapter 6, verses 1 to 27, to see the rule being developed.  Every hundred years we see this method being applied as if no rules ever existed to say, "No!"  Violence is alive and well, or dead and ill, in Africa, Europe, Asia, and the Americas.  Is there no rule to say that we humans need to pay attention and learn the lessons needed?

The Bible, for many people, is seen as a book of rules, a lot of thou shall nots.  Many individuals use this idea to leave religion alone, to blame God for their mistakes, to use bits and pieces that they think are the nicest. Yes, there are many rules and directions in the Bible, words to guide and encourage us to live together in harmony. Yet, we break the rules, forget the rules, and do not dedicate ourselves to seek out the rules that we still need to learn.

The greatest of rules, rules not meant to be broken, but to be learned, retained, and lived is given to us by Jesus.

It is my opinion that this commandment, this ruling, by Jesus, to us, can be learned, and lived by all of us. It is not meant to be broken. It is such a rule that you can use it within the lines and creatively enjoy as you create new lines on the canvas of life.