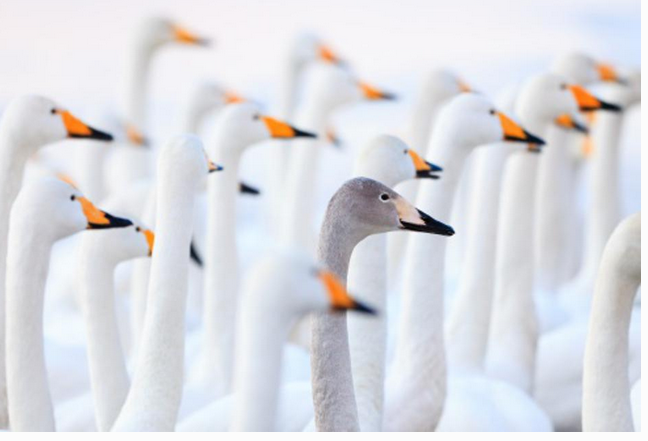 A piteous and repeated piynk piynk caught my ears in the garden in late August. First, I ignored it, but it was so insistent I had to investigate. Not far from me on a post was a young, white-crowned sparrow making its repetitious call. That’s odd. This summer when the heat came on strong, the white crowned sparrows left for cooler mountain places. I missed their song which the male birds teach their male offspring. Without that teaching, the little males do not sing. This little one had somehow got left behind and it was easy to see why. It was missing its tail feathers. Probably due to an attack by a cat. Little Tailfree was left behind by its tribe. It’s too risky to have weaklings in the flock. Predators find that attractive.

So, it was clearly lonely.  I “pished” it, pisssh pissssh ,  and Tailfree  followed me around wherever I went in the garden. I fed it some wild grass seed. Abandoned by its tribe, it was destined for owl food or raccoon appetite. The next day, no sight or sound of Tailfree.

Who /where is my tribe? In addition to my extended family and my neighbourhood, to what do I belong?

This summer I had an opportunity to worship with/in a Community Church. Non -denominational, friendly, they worship in an attractive building. I was so taken with the reverent and simple weekly communion. Not consecrated, (not their theology) but very personal. I witnessed a diversity of gifts. Many members were involved in the worship in some way. I was touched by, and grateful for, this experience\

In September, I returned to worship in my Anglican parish. That feels like “home”. It’s familiar. I’m mostly comfortable there. But I also recall the homilies I heard in the summer and some of them challenged me in good ways. Is my worship tribe where I feel comfortable or where I am challenged? Hopefully, both.

There’s nothing wrong with belonging to a tribe. It may be a universal longing to be identified as a member of a group, antidote to loneliness. It’s not tribe that is a problem but tribalism, (like all isms).  For me it was refreshing and quite surprising to acquaint myself with another Christian “tribe”.

Yesterday in the garden there was a different cheep. A young chicken landed in the yard, probably picked up from a local farm by an eagle who dropped it. It wobbled over to me. So domesticated, it stayed right by my feet. Solo bird, where did you belong? I don’t know and I don’t want to raise a chicken. I fed it. But I know what happens to lonely chicks. The eagle must have reappeared. No little cheep cheep the next day.

A true community is the one that looks out for its fragile members. Who is the least among us?  Someone who may actually be the greatest. What does “fit in” or “belong to” mean?

Not to push the ornithological extended metaphor too far, I need to be in a flock. I don’t want to be in the eye of the vulture of loneliness. Some Sundays I am not comfortable because I am challenged.  Other Sundays, it’s the reverse. Like in all church communities, during my summer Sundays, I saw both strengths and weaknesses. Like in all parishes.

Hannah Main-van der Kamp worships at St David and St Paul in Powell River. Stray birds get fed by hand in her garden.