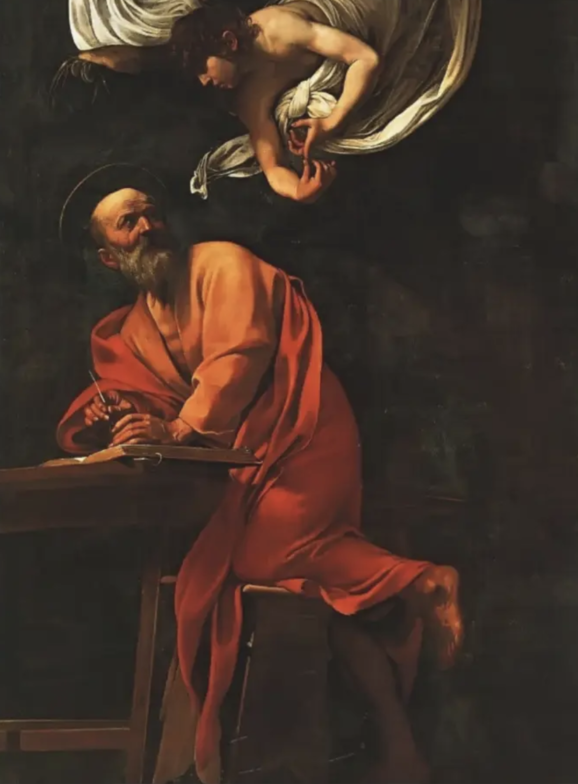 On September 21, we honour Saint Matthew, a disciple and apostle of Christ who is traditionally believed to be the author of the first Gospel in the New Testament.

According to that Gospel, Matthew was a tax-gatherer when Jesus called him; the Gospels according to Mark and Luke agree, but say that the taxgatherer’s name was Levi. It is probably one and the same person, the disciple we call Matthew.

In first century Judea, tax collectors were viewed as foul collaborators who extorted money from their own people in order to sustain the Roman occupation and enrich themselves. Matthew was an outcast in his own nation, so polluted by his job that he could not take part in the worship of Israel. The fact that Jesus consorted with the likes of Matthew, and even called him into his circle of disciples, was one of the things that scandalized his fellow Jews the most.

With such a background it may be ironic that the Gospel according to Matthew is considered the most Jewish of the four versions in the New Testament. It takes the greatest pains to show that Jesus was faithful to his Jewish heritage and constantly cites Old Testament texts to prove that he did not come to abolish the law and the prophets, but to fulfill them. Matthew’s Gospel is also the work of a true literary artist who not only wrote well but also knew how to organize his materials to their best advantage. These qualities have made it, down through the centuries, the favourite version for many of the preachers, teachers, and reading public of the Church.

Caravaggio's "St Matthew and the Angel" 1602