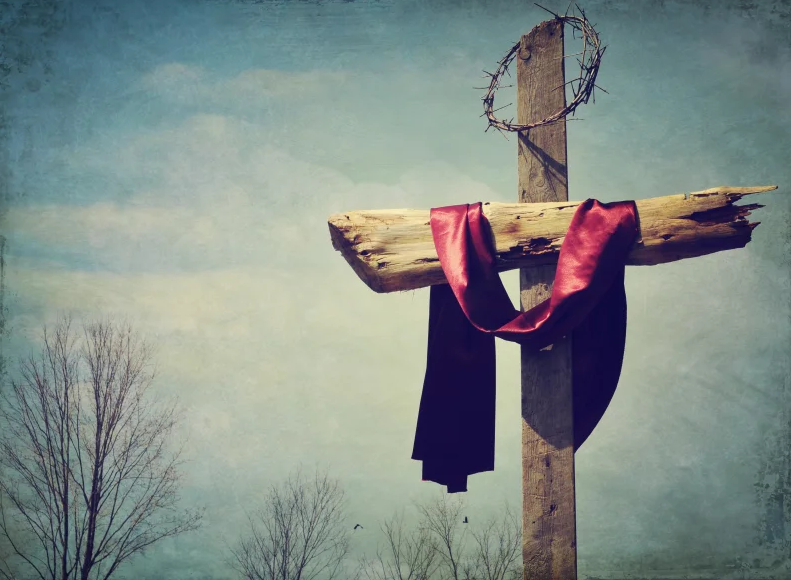 Those who wrote the four gospels did so because they were convinced that the three fleeting years of the public ministry of Jesus of Nazareth, the relationships people experienced with him, the manner of his death followed by their assured sense of his living presence among them, would have a bearing on what it means to live a human life in any age or culture.

Through their pages we see the network of human responses to Jesus, and what those responses reveal about all who took part in those events. We see the fragile faith and the pathetic efforts of that first tiny community. In them we recognize the incomprehension and uncertainty that sometimes dogs our own efforts at faith.

We see the struggle of men like Peter to retain their integrity in the face of dilemmas that have no perfect answer. Should one lie to keep one's freedom and thus be able to continue the work? To this day countless men and women have had to make the same choice in the struggle to survive in political regimes and corporate structures.

We see the agony of men and women as they seek to retain their faith in the face of crippling sorrow and loss. We see the struggle of men like Pilate and Caiaphas to survive the complex and unbending rules of structures which demand above all else the carrying out of official policy.

We see this extraordinary figure, the butt of cruel jokes, the focus of brutal violence, the victim of an unimaginably cruel death. In any human sense he is totally alone, yet he remains serene and controlled in the face of that which disintegrates the faith, courage and resolve of all around him. He displays an utter trust that is far more than the numbness of trauma or resignation. That trust and serenity, breaking for a moment in the scream “God, why have you forsaken me” then recovered in the self surrender of “It is finished…I commend my spirit“, has ever since haunted the human imagination.

To witness all this is to witness tragedy, the utter tragedy that life can sometimes be. However, as we move through this season, we can discover new horizons within ourselves. To look at the Cross, to know that this is no unwilling prisoner dragged to execution but rather a king offering himself to win a kingdom, is to catch a glimpse of our own humanity as it can become when open to the ultimate love and ineffable life of God.

When we realize such things, not merely intellectually but spiritually, we who witness a long-ago crucifixion find that we have encountered in our own experience nothing less than a personal resurrection. That is why we dare to call this Friday “Good”.