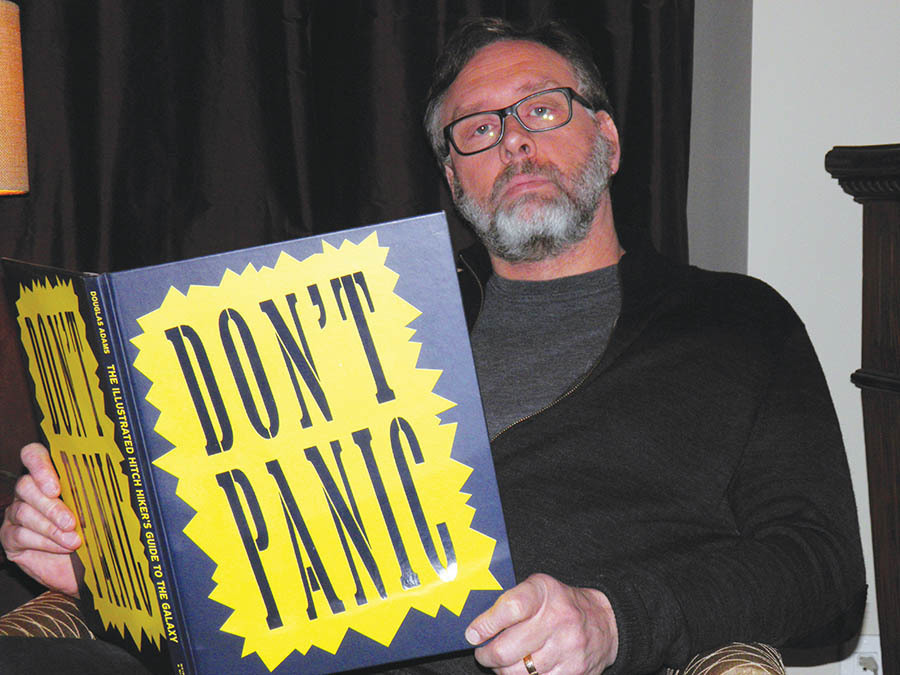 Many years ago, British author, Douglas Adams proclaimed that the answer to the ultimate question was 42.  A great many people read this and laughed and thought that he was a right clever old chap.

As a good Anglican (some would say this is an oxymoron) with a healthy regard for trivia and books about nothing in general, I recently discovered in one of my overly fluffy reference books that The Thirty-Nine Articles of Faith that are the back bone of the Church of England, used to number in fact: 42.  Coincidence?   Read on, and you decide. The articles originally appeared in 1551 and were used to anchor the Church's path for many years.  Then in 1563 (after a mere twelve years - just long enough to make a good Scotch - the Anglican beverage of choice by the way) they dropped three articles and became 39.  Which three got lopped off and why?

The only reason I can think of is that things were too laid out for people with 42 rules.  After all, more is better.  If people are having trouble following only 10 solid rules what do you do?  Why give them more!  An additional 32 rules! Wow what a bargoon!

It must have worked too.  Suddenly hordes of miserable sinners were living happy and spiritually fulfilled lives.  The clergy became afraid for their jobs.  So, they took out three rules (three very clear and concise rules too I'd wager), and people soon lost their way and once again turned to a waiting church and clergy for guidance.

In fact, things have gotten so bad that in modern times only the most learned of theological scholars even know the remaining 39.  What of us lowly laity?  All we know for sure are the 10 tough rules.  If only we could find the missing three…life would be easier.  It would be nice to prove that nasty Thomas Hobbes* wrong, and live nice decent lives rather than just live for the pursuit of personal gain.  Hobbesian-Schmobesian, says I.

Douglas may have even known what the missing three were, heck he may have even written them down.  Have you tried reading any of his later work? He'll never tell us now either as he's passed on, taking man's potential redemption to the grave.

*Thomas Hobbes was an English Philosopher from the 16th century. He's been called the father of materialism. He insisted that philosophy and theology be completely separate.