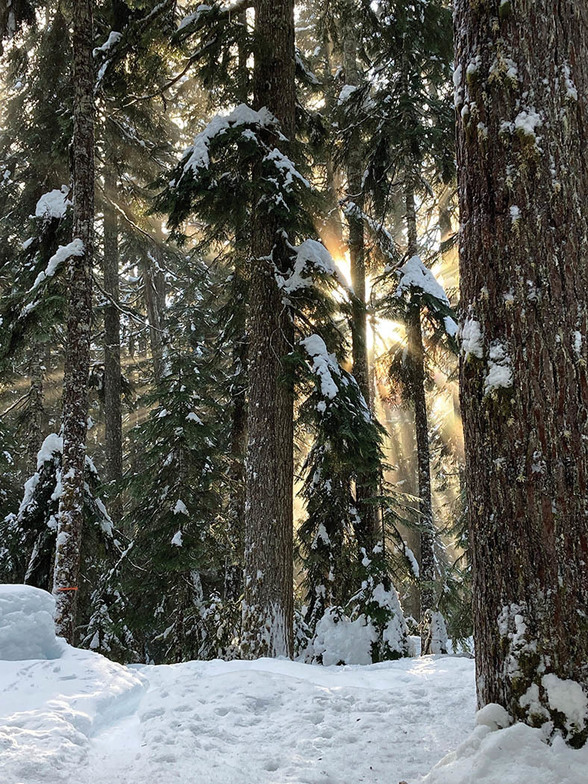 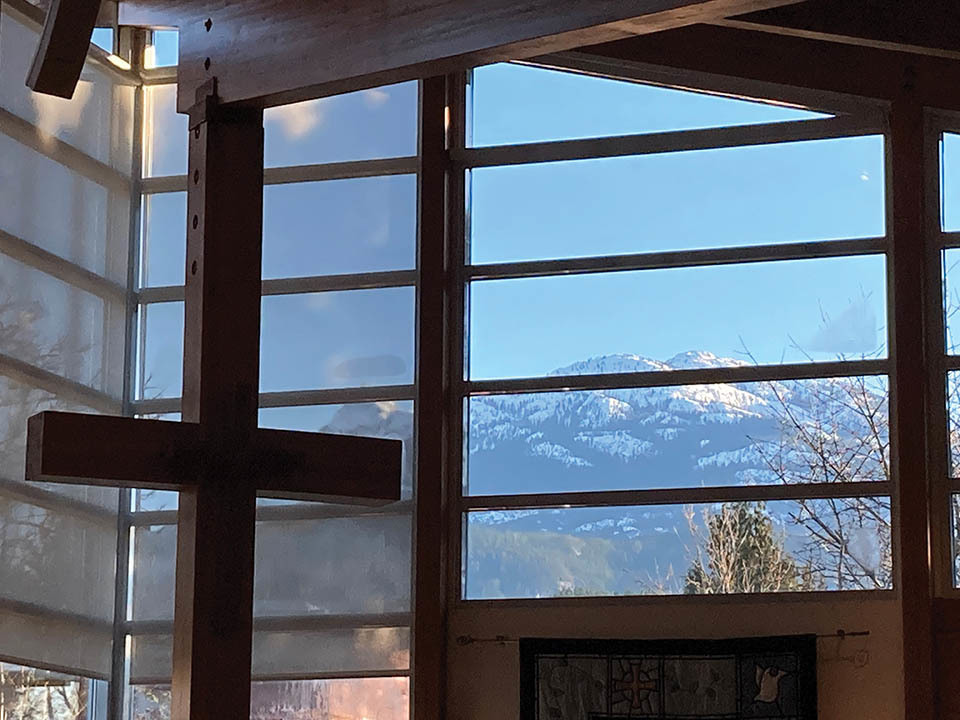 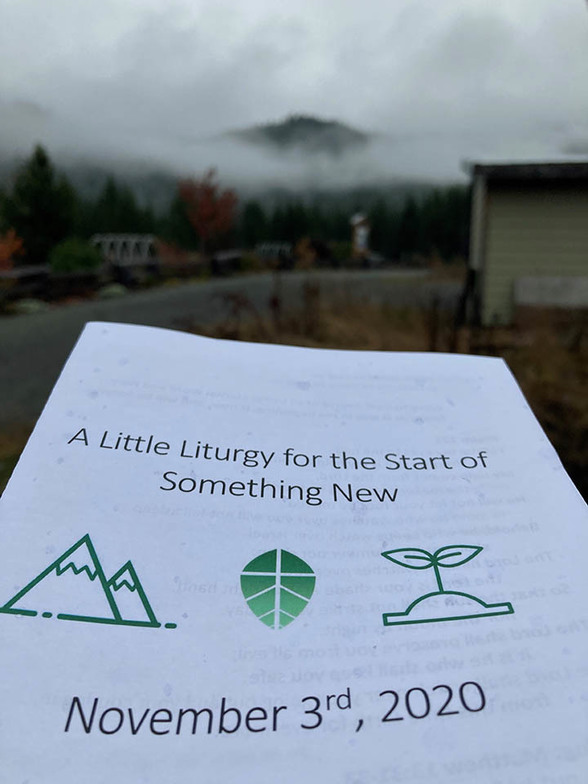 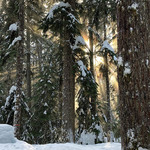 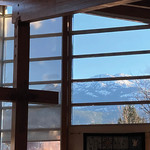 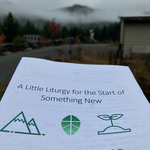 When I was a student, a few years ago at Huron College in London, Ontario, I had to do a number of student “faux-liturgies” for my presiding class. As part of these great learning opportunities us students got to do the whole shebang, including making the bulletin, which meant inventing a parish. We took this as an opportunity for some light-hearted fun. I think my favourite imaginary church was invented by my classmate: Our Lady of Perpetual Motion – comedic genius! As for me, I dreamt up a little church back on the West Coast, in Whistler, and named it St. Bernard’s (ha ha ha. Like the dogs, get it?!)

It was only later that I learned that my first incumbency would be at St. John the Divine in Squamish, just down the highway from Whistler. In fact, Whistler technically falls within the bounds of the parish. Hilarious! What a coincidence! However, I didn’t really have any serious thoughts about Whistler – there was plenty of work to do in Squamish, especially for someone who still had that new priest smell.

That changed as the months passed and I began to connect with different groups and individuals in Whistler. There were people there who expressed interest – excitement even – for some kind of local ministry. There was energy; the Spirit seemed to be up to something in Whistler. So, praying profusely, we stepped forward in faith.

In the pandemic, a small group of people from Whistler have begun a process of discernment; dreaming, praying, and planning for what a worshipping community might look like there. It is even something that the St. John’s community in Squamish has chosen to own and support by lifting them up in prayer, setting aside a small amount of money in the budget for the project, and adopting Whistler as a ministry goal for the year.

Over the past months, one of the many things that we have talked about has been a name. What we call ourselves is important. It can help shape identity and communicate who we are, both for those on the inside, as well as those on the outside.

After some discussion and prayer, the discerning community settled on St. Bernard’s (joke’s on me). However, it is kind of perfect, and not just because everyone and their dog seems to have a dog in the Sea to Sky corridor. It fits so well because of the saint behind those well-known animals.

St. Bernard of Montjoux, for whom the dogs are named, was an 11th century priest and archdeacon with responsibility over a section of the Italian Alps. Part of his ministry and legacy were two hostels located in treacherous mountain passes to which he gathered a monastic community to live and work. They offered hospitality and shelter to lost and weary travellers. For centuries, these praying communities (along with their faithful dogs) provided aid and sanctuary to all who needed it.

What a beautiful guiding vision for what this new thing might be – a place of sanctuary and rest for the lost, lonely and weary in Whistler. It is also a vision that reminds us that a small praying community, with God’s help, can make a real difference in the world.

I’m going to be honest with you, it’s exciting and a little scary. I’m not really sure what I am doing (I’ve never done anything like this before!) We don’t really have that many resources. It might not work out at all. However, we are taking a chance. We are praying together, a lot. We are allowing ourselves to ask, “why not?” We are giving ourselves permission to dream a little bigger than we thought we were allowed.

So, my friends, I invite you to pray for this little thing happening at the edge of our Diocese. Pray that we might be formed and inspired by the Spirit through the example of our patron and brother in Christ, Bernard. I also invite you to join us in taking a chance and doing something a little scary where you are, asking “why not”, allowing yourself to dream a little bigger. I hope that sometime in the future you might be able to join us at St. Bernard’s up in Whistler for some rest and prayer and tell us all about it.