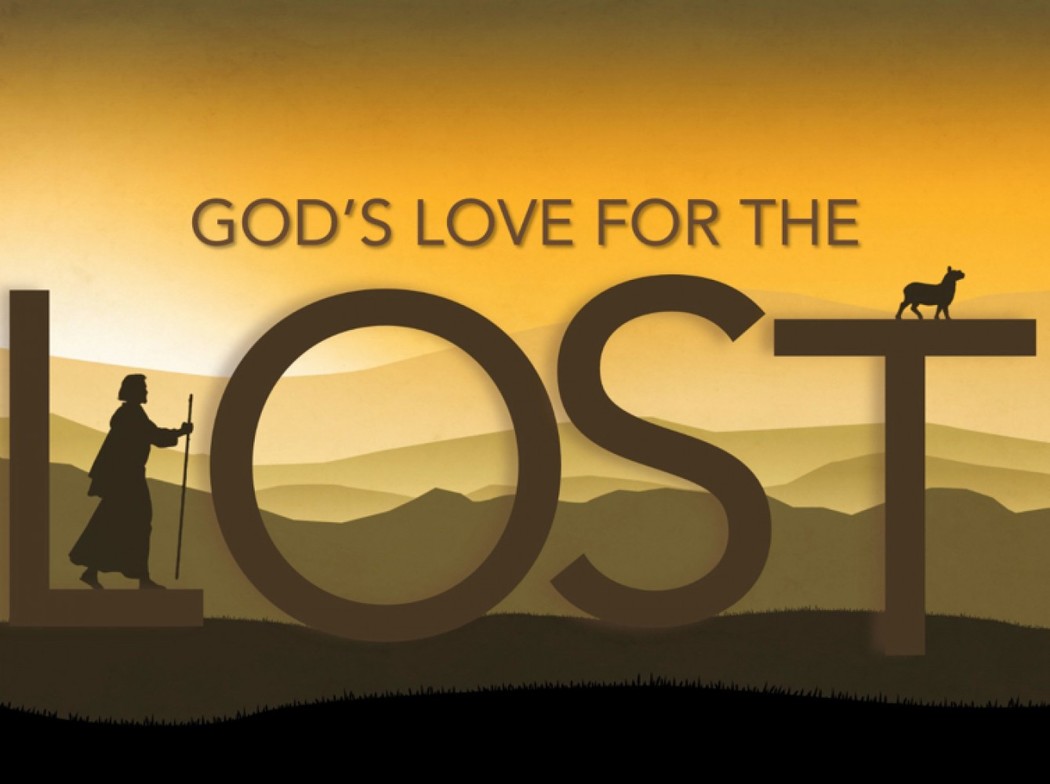 As the summer wanes and folks return to their places of worship, Canon Herbert O'Driscoll circulated his thoughts on the readings for Sunday, September 11. He also kindly submitted them to diocesan communications to share with the greater community...Editor

Greetings to all
How precious the late days of Summer become, and how quickly they race by.
I debated about doing the Gospel comments the way I've done them below, but
I couldn’t resist how this gospel came alive for Paula and I in this house today. .
We weren’t just reading it. We were living it!

Blessings for your ministry.
Herb.

"A hot wind comes from me out of the bare heights in the desert”.  When I read this passage I was struck by the way it speaks to our climate change agenda. In Jeremiah's world the dependancy on nature was constantly realized. Because nature is the domain of God, they felt it somehow expressed the will of God. In the Old Testament mind everything is from God. So Jeremiah, a man of his time, interprets earth tremors as a divine comment.

I will attempt a modern equivalent of this world view but in our secular language. Some years ago in Australia rescuers had to drag bodies from a number of shattered ski lodges that had been demolished by a landslide. Nobody would have said at that time that this was a judgement of God. Yet people acknowledged that because of good ski hills being scarce in Australia the area had been brutally overbuilt by business interests looking for high profits even though it was well known that development was stressing the mountain. In other words greed and stupidity prevailed over intelligence and a respect for the environment.

To Jeremiah that would have been a divine judgement. Listen to him again "I looked and lo the fruitful land was a desert. Its cities were laid waste in ruin before the Lord. The really significant thing is that we know the destruction of that particular area had not yet taken place when Jeremiah said that. So how did he know? He didn’t. Yet he is so sure of the integrity of a moral universe that he expects certain consequences to flow in some form or other from certain actions. We very badly need to realize that this truth is as true now as it was then.

We now see another aspect of great and thoughtful prophecy. It always allows for the possibility of new life, for an element of hope. Its in seven small words that Jeremiah includes in all the grim stuff. He has God say “I will not make a full end”. Immediately we read this we know there is the possibility of a road to the future.  Is this discernible in contemporary environmental writing?

This week I find myself not only commenting on this passage from Luke but feeling I am totally involved in it! what do I mean? Last night before I put the light out I read this Gospel passage. I like to do that because, as you well know,  interesting things can happen as we sleep.

Have you ever noticed that there is something Jesus spoke about more frequently than anything else? He would say something like - I have a dream. My dream is that the world could be very different to the way it is. I call my dream the kingdom, sometimes I call it the kingdom of God, sometimes the kingdom of heaven. When he would say this he would give people an image of his dream. He would say the kingdom of God is like... Its like someone fed up fishing when suddenly the net fills up. Or its like someone sowing seed in a field, or - and I think this was his favourite image - its like someone having something that means everything  to them, then suddenly they lose it. Sometimes his story would be about a shepherd searching for a lost lamb, sometimes about a woman who had something really precious to her because it was her mother's gift. She loses it and is frantic. She turns her world upside down, looking here, looking there, everywhere. The good news is that she finds it and she goes crazy with joy, telling everyone who will listen and then, if you please, throwing a party to celebrate. At the end of these stories - Jesus would say  something like this. "Believe it  or not that’s what I mean by the kingdom of God’.

All of us at some time feel something is missing from our lives. Maybe we go searching for it. Maybe we find it, whatever it is. Could be a friendship that somehow faded for some reason, and we have always regretted losing it. One day we decide to do something about it and friendship is reborn. Or it may be a sense that one's own life is somehow incomplete. There is something we’ve always wanted to do but somehow life got in the way. A day comes when we decide we just might be able to  make it happen - and it does. Maybe not quite in the  way you always thought it would but nevertheless a day comes when everything changes, the sun comes out ,the world sparkles, music is in the air , the whole world is different. Its become a kingdom of joy and gratitude and celebration and fulfilment.

You know this theme in the Bible, You’ve heard it a thousand times. So have I, but something happened today (Wednesday) that put me right inside one of those stories of Jesus. We had to go to a medical appointment in the morning. Coming back I suddenly realized my iPhone was gone. Because I'm not an organized person I had put two credit cards and my health cards in its cover. We begin to do all the usual things. Trace back to when I had it. No luck. Tried the Find-my -Phone app. Didn’t work. Back to the doctor''s office. No luck. The next two hours - in which the car is searched at least three times - that sick feeling of one’s life being out there heaven knows where.

Comes the time when one admits defeat. Better start dealing with the consequences of losing it.  Got to cancel the credit cards. Bank warns it will take half an hour waiting on the phone, so many have lost phones! Family helped to get numbers for the health cards. That  too would take a wait. Its now noon so offices close for lunch. Decide to drive back to the parking lot of the doctors' building. No luck. Drive back home again, A feeling of despair and even some fear of what could happen depending on who picks the phone up.

And then it happened. Expecting nothing, I phone the doctor's office for the third time and a cheerful young voice sings out “Its found. It was in the parking lot. Suddenly life, the world, the day, everything changes. Got a bit teary but they were tears of joy. And I realized i wasn’t just doing notes about the Good News of the Gospel for others. I had been given a glimpse of the Kingdom. A small glimpse I grant you. There are much bigger things in all our lives. But then, as the English mystic Evelyn Underhill begins one of her beautiful poems - “I come in the little things, says God”.

And, by the way, that shepherd out on the hills looking for his lamb, and that woman looking desperately for that oh! so special coin?
I always thought I knew how they felt.
I didn’t really.
I do now!