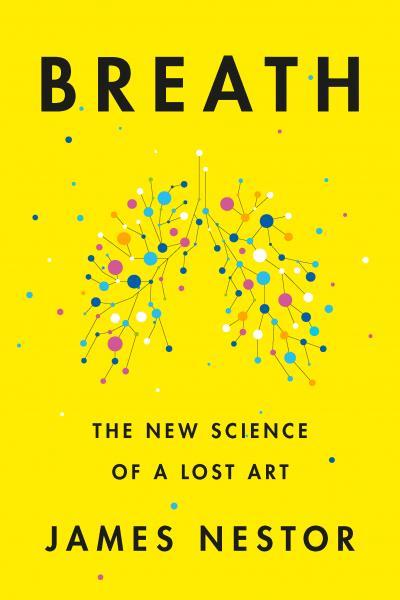 For many years restless legs have kept me awake at night. As a distraction, I often listen to a radio I keep under my pillow.

One night I heard James Nestor talking about his book called Breath. I was interested because I lead qigong exercises which emphasize breathing. At one point I heard the author say that someone had cured themselves of scoliosis using breath. Since I had also experienced muscle spasms in my back and I had friends with scoliosis, I decided to buy the book.

Not long after, my doctor called me in for an appointment. (She was trying to reconnect with her patients.) After she examined me, she said that I have kyphos scoliosis. When I got home I referred to my book and found reference to an amazing story of Katherina Schroth, a teacher in Germany called who in the 1800’s cured herself of scoliosis and over the next several years with the support of her daughter and husband helped many people. Those in the medical profession were doubtful, but Schroth was finally recognized. Her methods were adopted and are now used in clinics throughout the world.

I decided to find a clinic. My doctor, who had also bought the book, referred me to one in Vancouver. I have now attended several sessions and learned some exercises, which quite literally involve breathing and stretching. I know that will take some effort on my part but I am hoping to prevent further curvature of my spine and improve my posture.

I have to laugh. God has such a good sense of humor. I realize that now I have to be thankful for my restless legs. I always appreciate God’s gentle loving suggestions-- nudges, which I have experienced from various sources since I was diagnosed with MS 60 years ago. It was then that I learned to be aware, to listen and to wait for God. I have been rewarded for my patience over and over.

This time God seemed to be waiting for me and I just need to obey. I feel very well cared for, indeed.