A musical evening in support of Wet’suwet’en 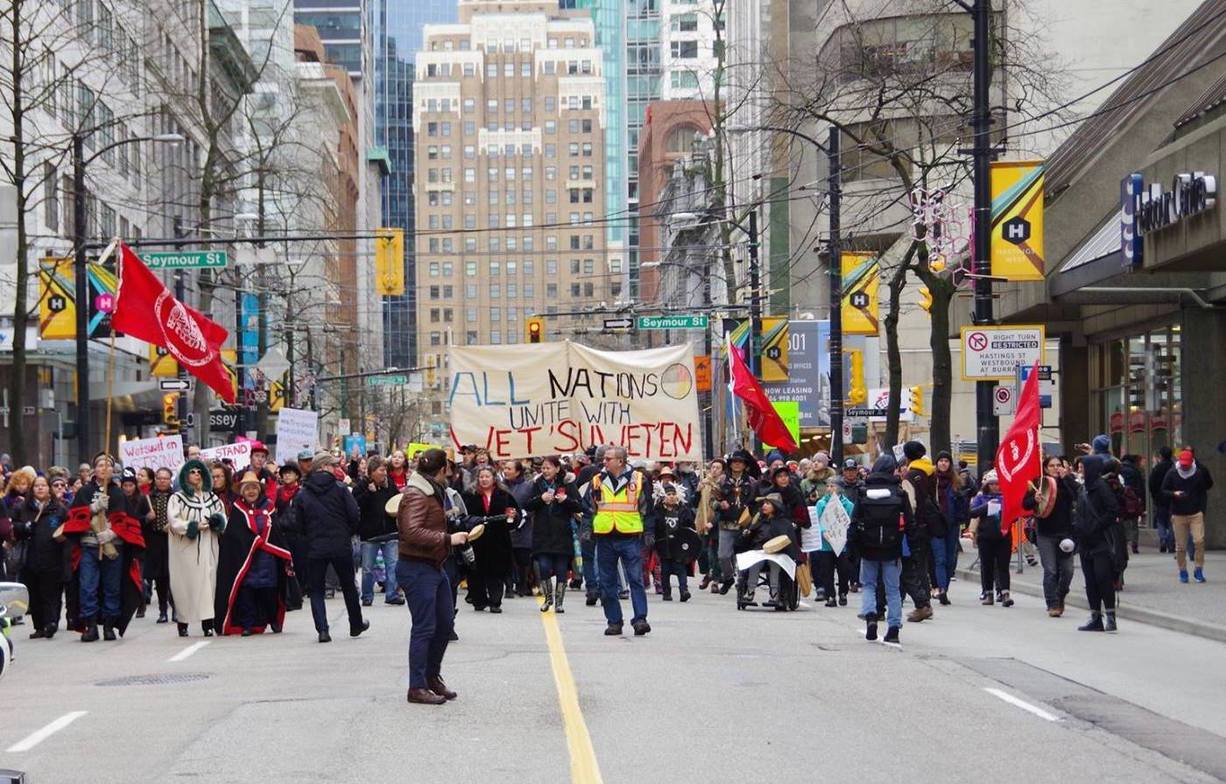 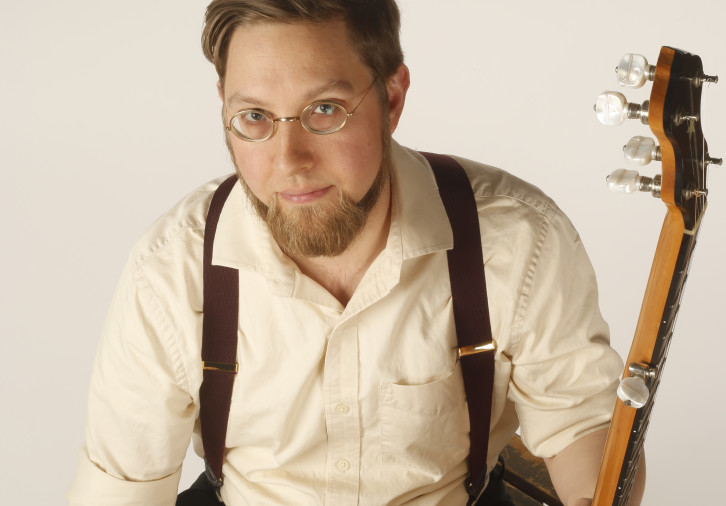 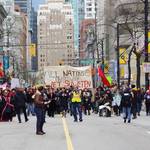 An all-ages (and licensed) evening of music benefiting the Wet’suwet’en in their fight to protect their territory! (Statement below). Happening on unceded Coast Salish territory, land of the Squamish, Tsleil Waututh and Musqueam.

“Our people’s belief is that we are part of the land. The land is not separate from us. The land sustains us. And if we don’t take care of her, she won’t be able to sustain us, and we as a generation of people will die.”

Wet’suwet’en hereditary chiefs and people have safeguarded their territory for millennia. For a decade the Unist’ot’en clan have catalyzed and lead resistance to Tar Sands and Fracking Gas pipelines through their territory through the practice of culture, healing and education. A check-point, cabin, permaculture garden,traditional pit house, mini solar grid and healing lodge have been built as part of a working vision for future generations.

This winter Coastal GasLink escalated their attempts at pipeline construction without consent. January 7th at the Gidumt’en access point, enforcing a temporary injunction, the RCMP used excessive and brutal force--unarmed women and elders were faced with automatic weapons and bulldozers. Fourteen land defenders were arrested. Hereditary chiefs have called supporters to help them reclaim their territories and assert their right to Free, Prior, and Informed Consent through direct support, dispersed solidarity actions (there have been 60+ so far) and fundraising for legal costs. Listen to some great music, hear from Wet’suwet’en members and camp supporters, and give generously to support Wet’suwet’en.