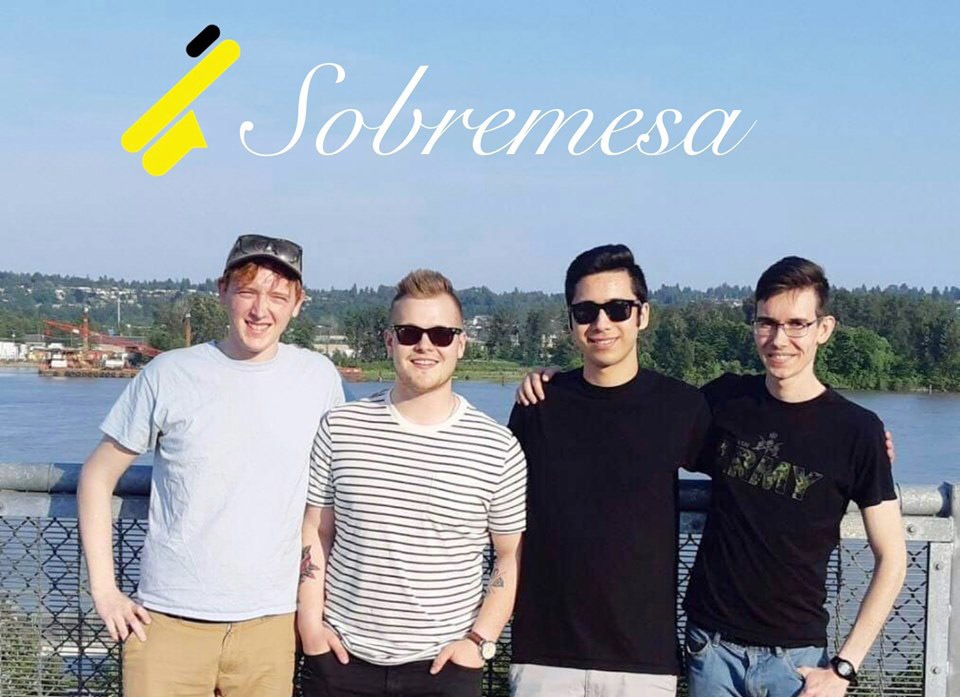 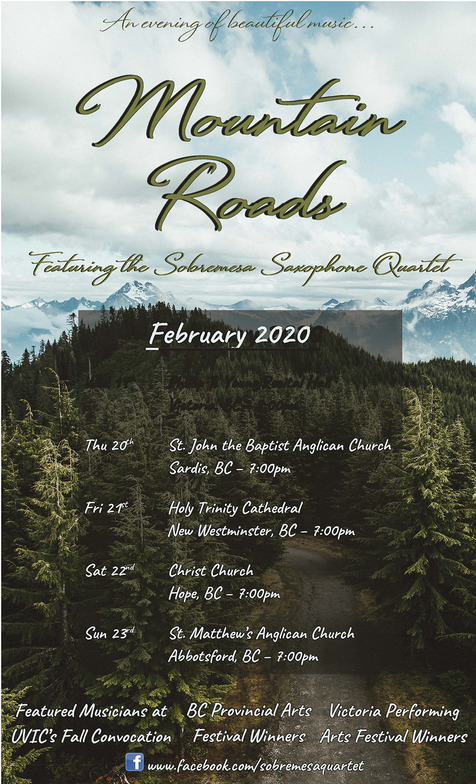 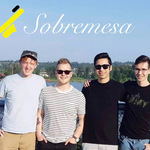 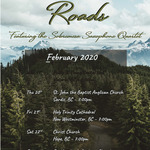 From February 20 -23, the Victoria-based Sobremesa Saxophone Quartet is partnering with four parishes in the Diocese of New Westminster to present an exciting evening of classical saxophone quartet music to audiences.

In doing so, the congregations of:

The initial gestures for this tour developed after the quartet was invited to perform in a concert series at St. John the Baptist Anglican Church in Cobble Hill, BC where the group was welcomed warmly. From this, Todd Morgan (son of Rev. Tim Morgan, vicar at Christ Church Hope) had the idea to put on a concert for his father
and the parish as a way of introducing himself to the community through the language of music. Thankfully, the members of Sobremesa were also keen on the idea too. Once the event in Hope was solidified, the quartet reached out and partnered with more churches to develop a tour that is taking place over their Spring Reading break.

Formed in 2017, at the University of Victoria, the Sobremesa Saxophone Quartet has numerous local and provincial awards to their credit. With the aim of promoting conversation through music the group finds great satisfaction in assembling their skills to create musical experiences with which audiences can easily engage. In fact, the Spanish term “Sobremesa” directly translates to “over the table” and more commonly refers to the time spent in conversation with people after having shared a meal together.

In both 2018 and 2019, Sobremesa was awarded first place in the Greater Victoria Performing Arts Festival for chamber music, and went on to receive first and second place at the Performing Arts BC Festival for the corresponding years. In Victoria, the quartet is often invited to partake in various concert series and
on-campus performances. Likewise, the group even had the distinct privilege of being asked to provide music for the thousands attending UVic’s Fall Convocation ceremonies.

The concert is titled “Mountain Roads” after American composer David Maslanka’s 1997 piece. Blending newer-and older musical styles, “Mountain Roads” embarks on a sonic journey that is inspired by rugged mountain ranges and a quasi-spiritual form of beauty. Alongside this, the group will be presenting a wide range of music from different eras that demonstrates the saxophone’s ability to sing!

A poster is available below for downloading, electronic sharing, printing and display.