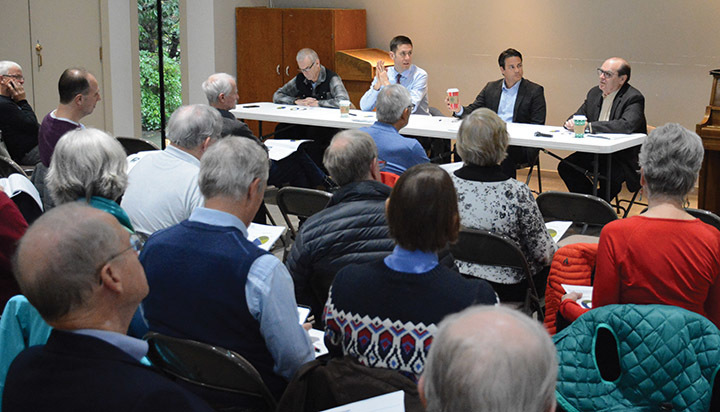 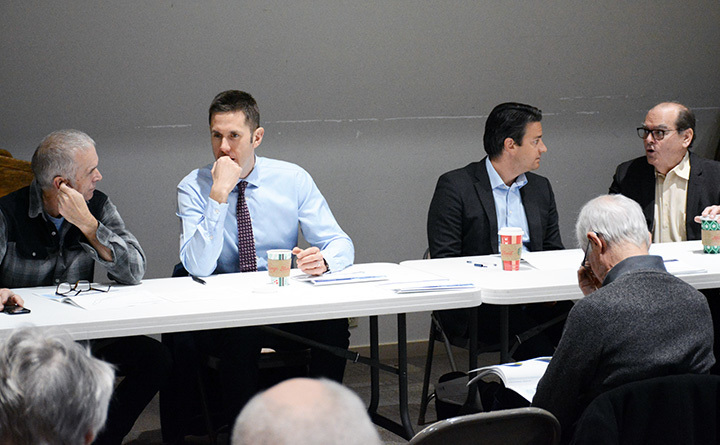 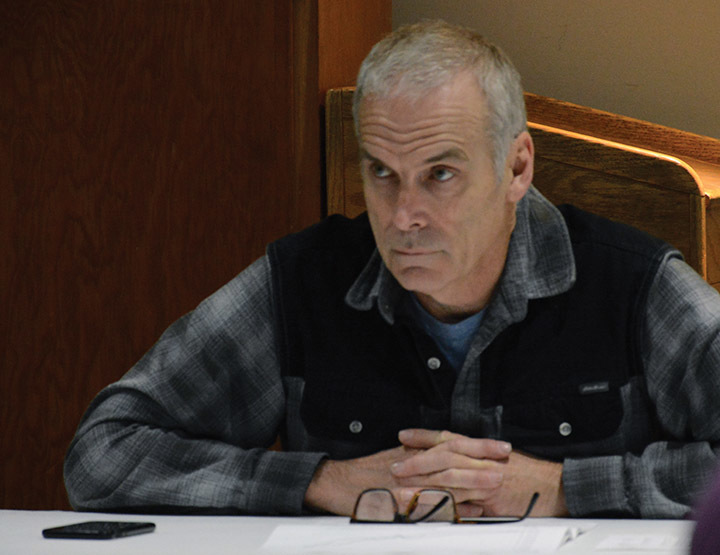 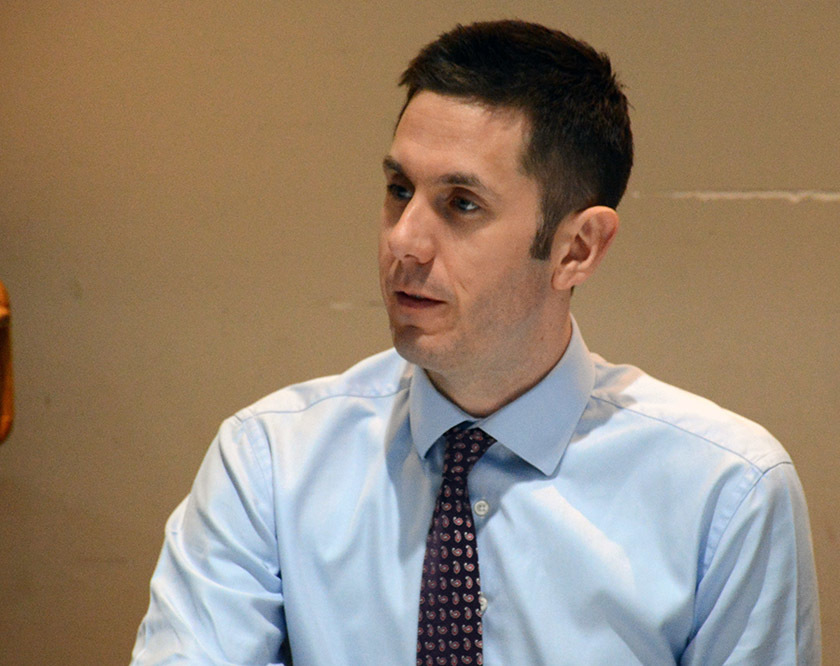 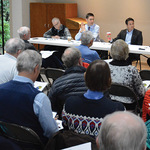 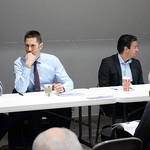 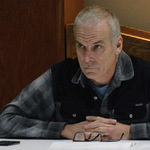 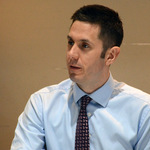 The monthly activities of the CTF reported throughout the spring and summer of 2018, had been lethargic at best, which created more interest in the session than in recent years. The usual attendance at this annual information situation over the past seven years has been in the 12 – 15 range but for 2018 there were 24 present representing 13 parishes, the Anglican Church Women (ACW) and the Mission to Seafarers (MtS).

There has been an increase in funds, particularly in the diocesan portion of the CTF since the last information session in 2017. The total amount accrued and reported in the 2017 information sessions was $47.7 million, with the addition of the proceeds from the sale of St. Edward’s later in the fall, the year end total was $54.9 million. Overall activity in the CTF from the point of view of deposits and withdrawals included: $19.3 million deposited to the diocesan account from the sale of St. Monica, Horseshoe Bay, St. Margaret’s of Scotland, Lockport neighbourhood in Burnaby and St. Mark’s, Kitsilano; $1.4 million was withdrawn for loans and grants primarily funding the St. Hilda’s re-build and the St. Thomas, Vancouver renovation. A total of $1.15 million was deposited by parishes for their account with $1.71 million being withdrawn by parishes from their accounts. The market value of assets in the CTF as of September 30, 2018 was $73,868.494.

The investment strategy has not changed significantly. The CTF remains strong in terms of diversity, with investments in Canadian Equities and Global Equities as well as bonds, which do not earn the big numbers but are reliable and steady. With the 2018 total performance numbers hovering at around 2% and the increase in mortgage rates over the same period, inflation is also at 2% or slightly higher which has affected performance. However, Graeme and Paul are optimistic and expect a return to the average earnings of 5.5% in the near future.

Socially responsible investing has always been a priority of the diocese and of PH&N. In 2017, there was a change in the fund name. Prior to July 2017, ESG investments (Environment, Social, Government) were called PH&N Community Values Funds. These funds were merged with RBC Jantzi Funds to create the RBC Vision Funds. There were no changes to the teams managing the funds in the diocesan portfolio, no change to the screening criteria, such as Sustainalytics used in the selection of investments for the diocesan portfolio and the upside is a saving in administrative expenses due to the merger that since that time has been passed on to investors.

If you would like more information about the CTF or any other information about diocesan finances please contact the Director of Finance and Property, Mr. Rob Dickson at rdickson@vancouver.anglican.ca or phone 604.684.6306, ext. 215.