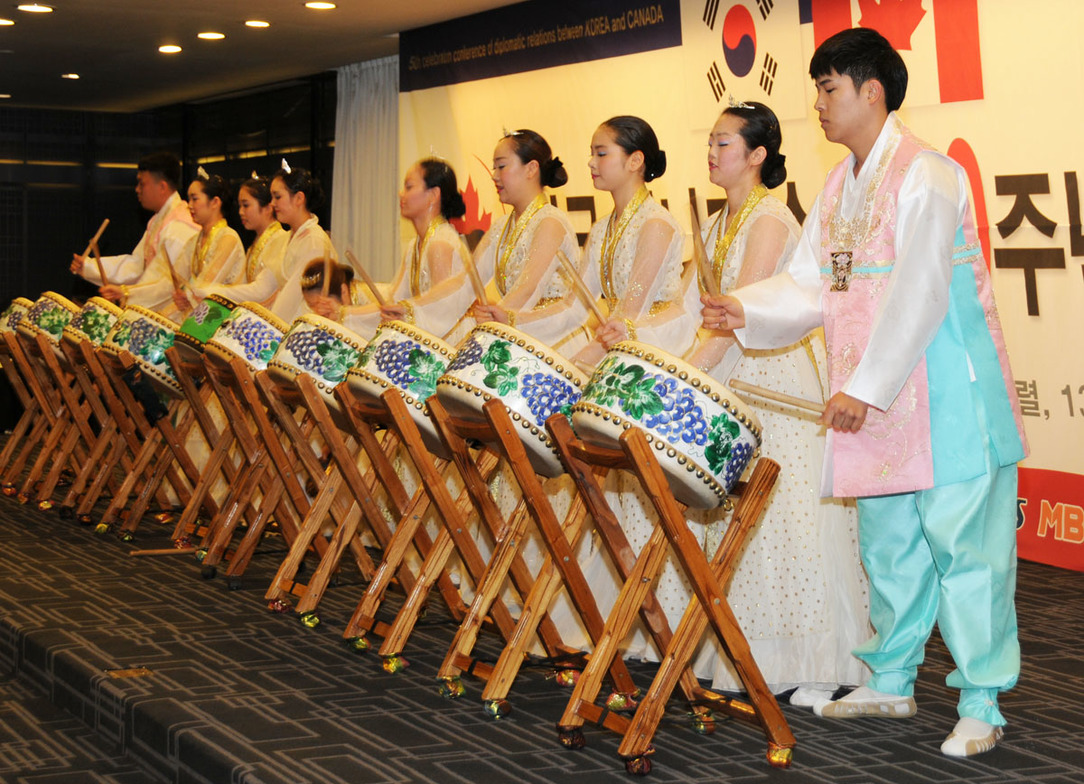 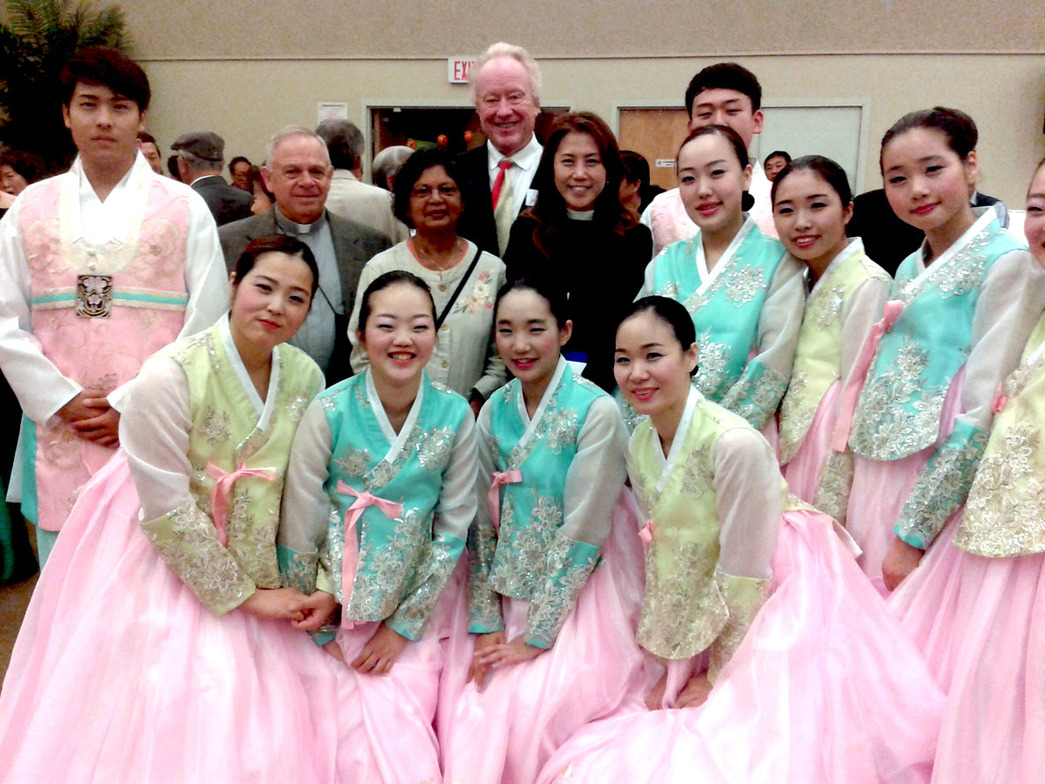 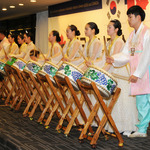 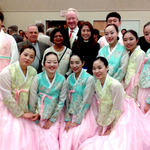 There will be a special FREE event presented 7pm, Saturday, September 21st, 2013, at Holy Trinity Cathedral, New Westminster, 514 Carnarvon Street in New Westminster as part of the 50th Anniversary of Diplomatic Relations Celebrations.

The Reverend Ka Hyun MacKenzie Shin, deacon and curate at St. Stephen the Martyr in Burnaby will be the Master of Ceremonies for the evening, handling those duties in both Korean and English.

The featured events of the evening will include a performance by the Maranatha Korean Music Dance Group and the telling of the story of the Seven Angels, those special Missionaries who brought Christianity to Korea from Canada.