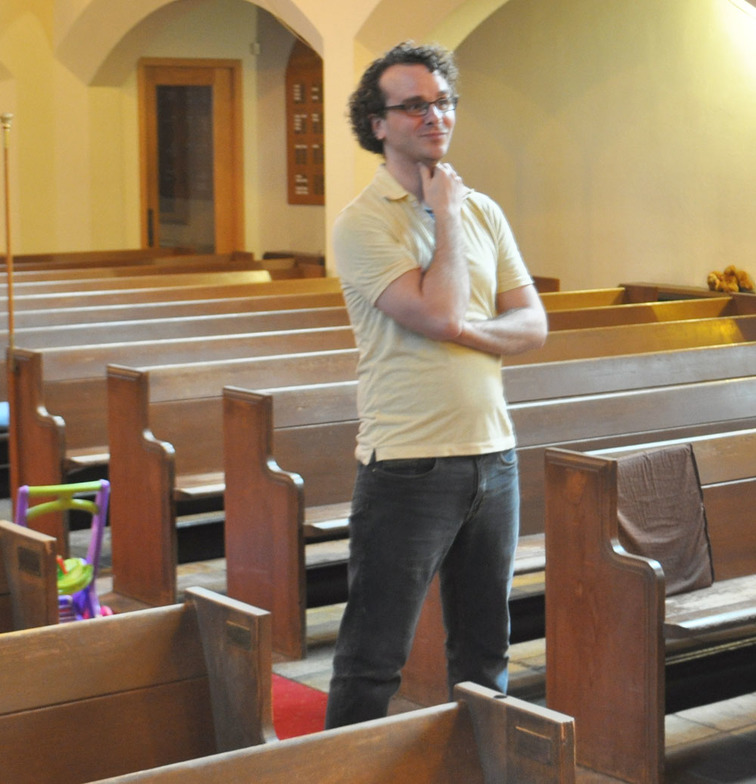 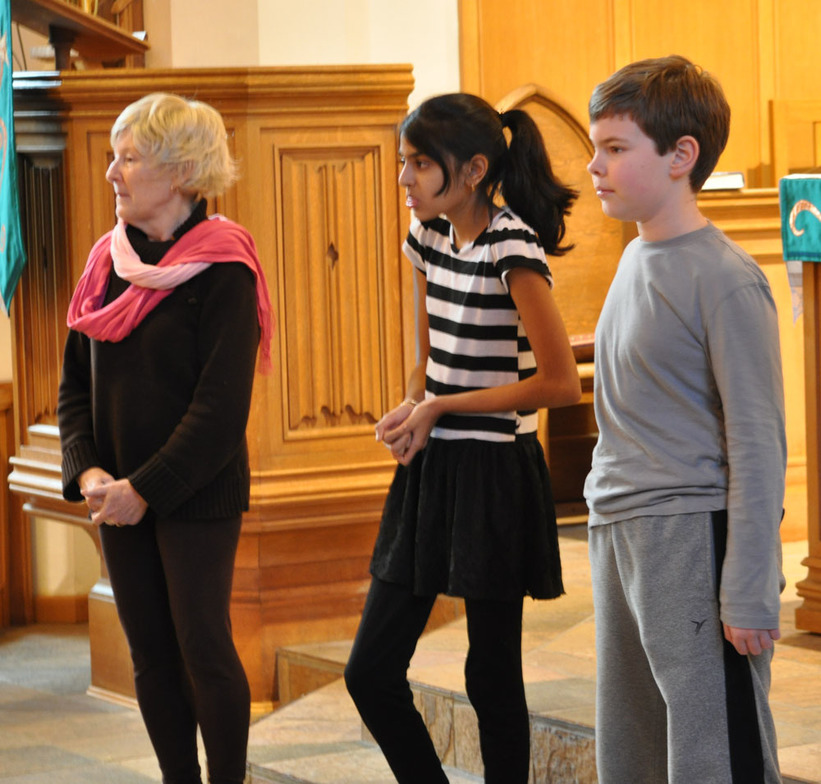 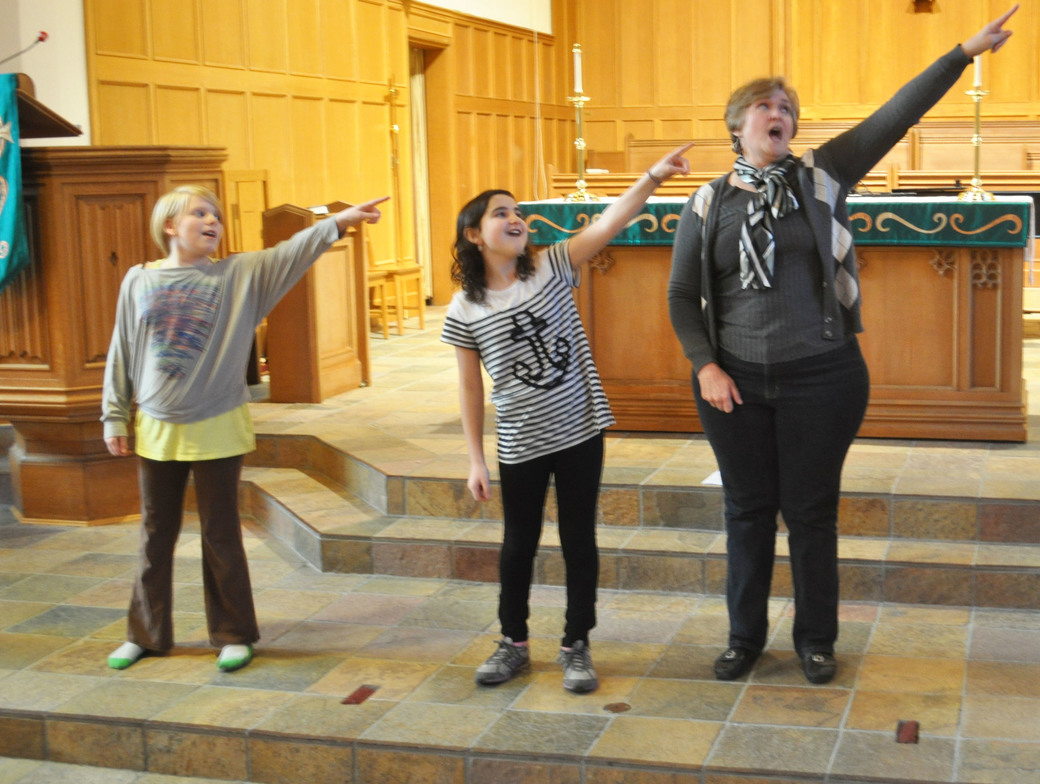 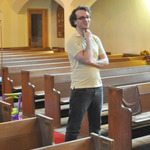 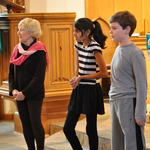 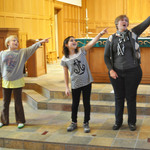 The Diocesan Performing Arts Ministry is doing its work on the North Shore this year. Sheep’n’Goats, the group that brought you Godspell at Christ Church Cathedral, Joseph and the Amazing Technicolor Dreamcoat at St. Mary’s Kerrisdale, and A Chistmas Carol at St. Augustine’s in Marpole, is producing The Sound of Music with the North Vancouver Anglican/Lutheran Youth Ministry at St. John the Evangelist, North Vancouver.

The North Vancouver Regional Ministry includes all of the Anglican congregations in North Vancouver – St. Catherine, Capilano; St. Martin; St. John the Evangelist; St. Agnes; and St. Clement – and two ELCiC (Lutheran) congregations – Gloria Dei and Mount Olivet. This year, these churches together hired the Reverend Andrew Halladay, priest-in-charge of St. Augustine’s, Marpole as the part-time youth worker to come in and ‘take care’ of their children, youth, and young people. Andrew is also one of the principal creative personnel with Sheep’n’Goats and often takes on the task of directing the productions. Given this (and the beautiful Alpine setting of North Vancouver, reminiscent of the Austrian Alps) it was decided this was the perfect opportunity to tell the story of the Von Trapp family as they search for and discover the perfect person to become a part of their family. You never know when a governess might turn out to be the perfect mother! The Sound of Music also has some wonderful themes for all churches and congregations to consider about how people respond when they have no control over how the world is changing around them.

In addition to a large chorus of nuns, the seven Von Trapp children, and various characters who become Nazis over the course of the play, the creative team are including a children’s chorus to support the character of Maria as she teaches us all the joy of song. The Greek Chorus has long been a tradition in theatre, commenting on and responding to the action happening on stage, and the leaders of the Performing Arts Ministry have long been advocates for the church to listen more closely to the voices of children and adjust their methods and strategies accordingly. This seems like a good time to bring these two ideas together.


Over two weeks of auditions held on January 11th at St. John the Evangelist and January 18th at St. Philip, Dunbar, 99 people auditioned for The Sound of Music and also for the children’s play, The Selfish Giant (which will be produced concurrently and will be performed at St. Philip). Casting decisions will be made during the week of January 20th and you will hear more about these exciting productions as information becomes available

The production of The Sound of Music will run on the last weekend of May 2014. Information about times, dates, and tickets is forthcoming.

Images: Top and homepage, a group of performers sing "Fa - a long long way to go"during their audtion at St. Philip, Dunbar, January 18th. Middle right, Director of The Sound of Music, the Reverend Andrew Halladay during the second Saturday of auditions, January 18th. Lower left, Another group of three listen intently to the Director.