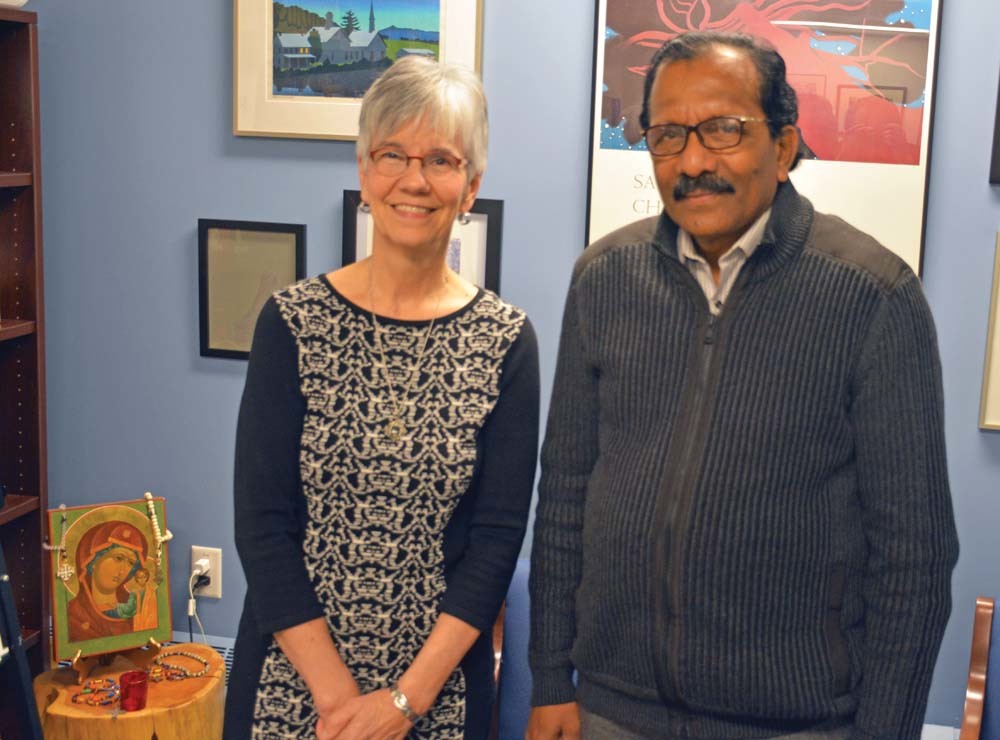 Minister Gurukalarajah was elected during the Northern Provincial Election in 2013, appointed to his ministry portfolio and sworn in October 11, 2013.

Minister Gurukalarajah is an active Anglican and is the son of a protestant cleric. He was in the Lower Mainland visiting his brother, Mr. Theeps Theeparajah of All Saints, Ladner.

For for information about the minister the above hyperlinks lead to Wikipedia entries.