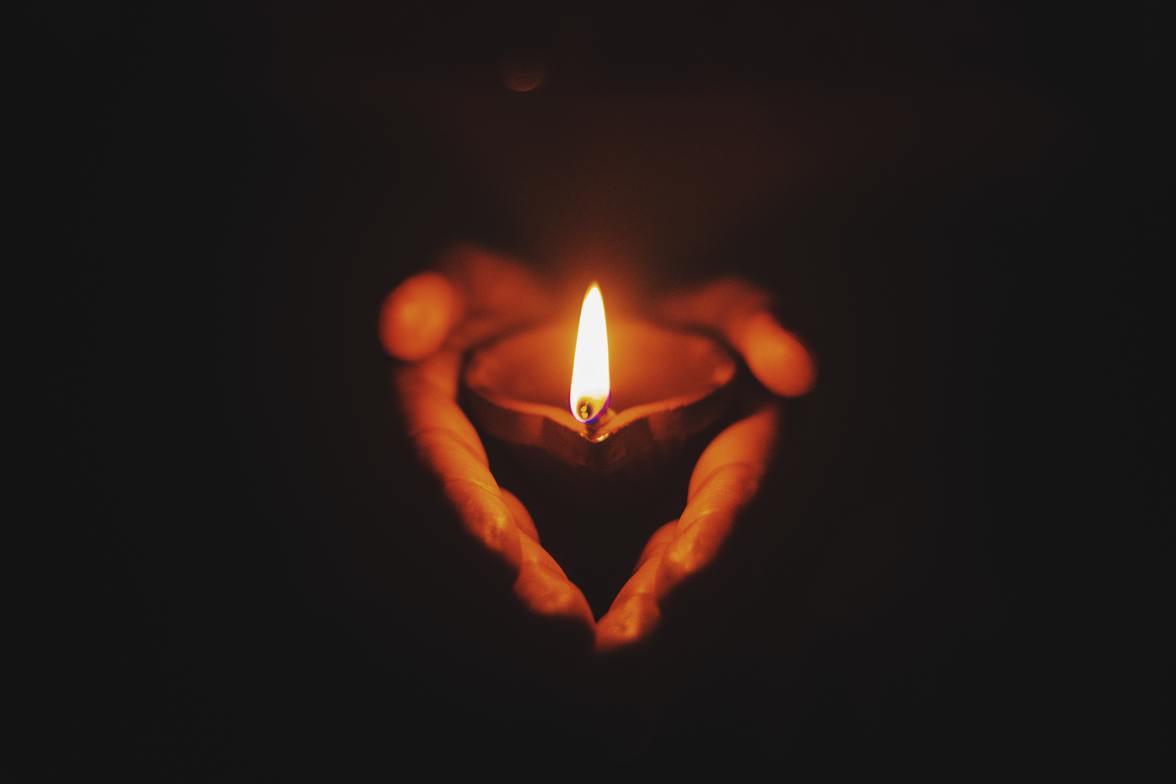 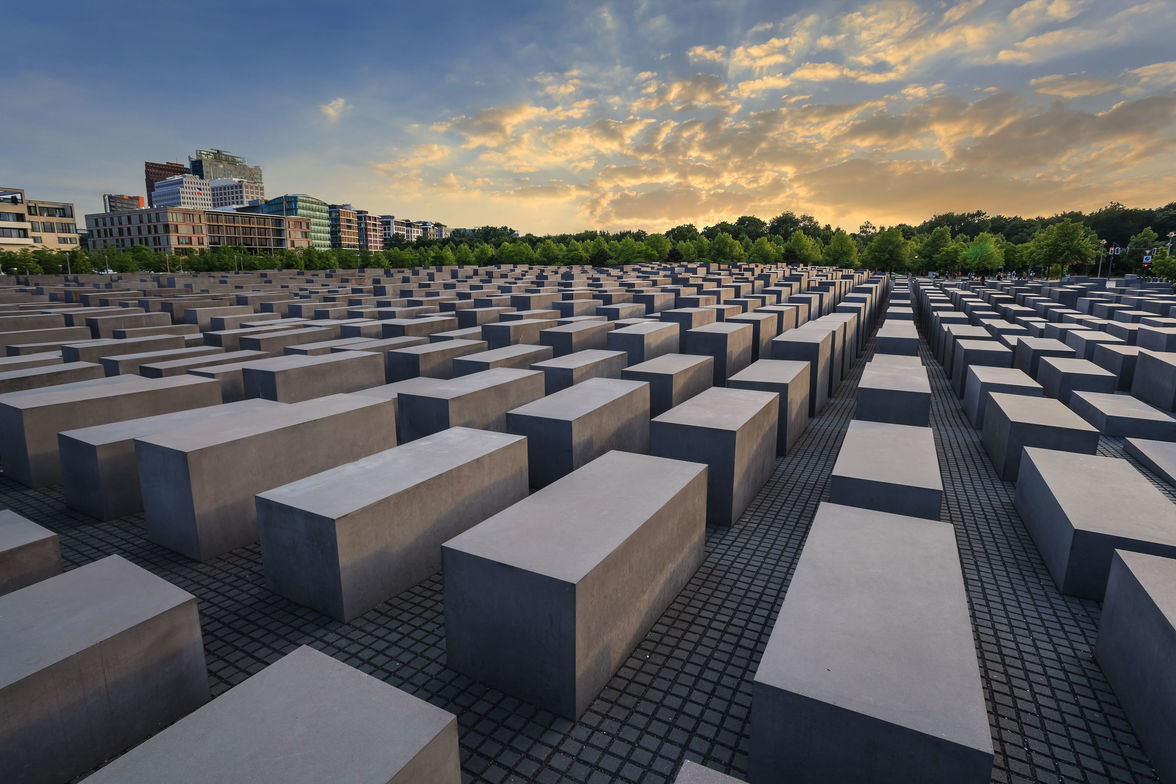 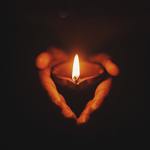 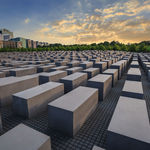 Bishop John Stephens, writes to people of the Diocese of New Westminster:

Around the world, beginning at sunset on April 27 and ending at sunset on April 28, Yom HaShoah, Holocaust Remembrance Day will be honoured. It is a day to remember that approximately 11 million people died in the Holocaust, and of those, about 6 million were Jewish. All these people died as a result of an evil in this world that is hard to comprehend, and their story and lives must be held in our hearts and live on in our courage.

A few years ago, I was in Berlin, Germany and had the opportunity to visit the Memorial to the Murdered Jews of Europe, often referred to as the Holocaust Memorial. It was designed by Peter Eisenman and installed in 2005. This memorial consists of 2711 large rectangular concrete slabs, set at differing heights.  It is incredibly striking on the eye, as it feels different from almost every possible angle. The three-dimensional display evokes a deeply felt emotional response as each coffin-like shape of the concrete slabs points to the memorial aspect, dedicated to the millions who were killed. It is striking, disturbing, completely unforgettable and that is the point.

The Holocaust can never be put to the background of our thinking about this world. How we treat our fellow human beings speaks much to how we live out our faith, whatever faith that may be. We must continually seek ways to live into a perspective that we are called into God’s higher purpose and meaning.

With the invasion of Ukraine and several other areas of war continuing to destroy many lives, we need to mark these times where we affirm that wars must come to an end and that our swords must be turned into ploughshares. We need to stand firm in our resolve that this world needs to hear Jesus’ words of discovering who our neighbour really is.

Late on April 27 and for much of April 28, Yom HaShoah, I urge all people of our Diocese to remember and honour those who were murdered in the Holocaust. To remember individuals and their families so that they have not died in vain, but their memory can bring together those who might otherwise be divided so that the world can say in unison: never again.

“Master of the Universe… As we honour the heroes, the martyrs, the survivors, and the victims; we ask you to soothe our souls, to amplify our memories, to strengthen our resolve, and to hear our prayers.” (from a prayer offered at the Yorktown Naval Weapons Station’s 2014 Holocaust Remembrance Service) 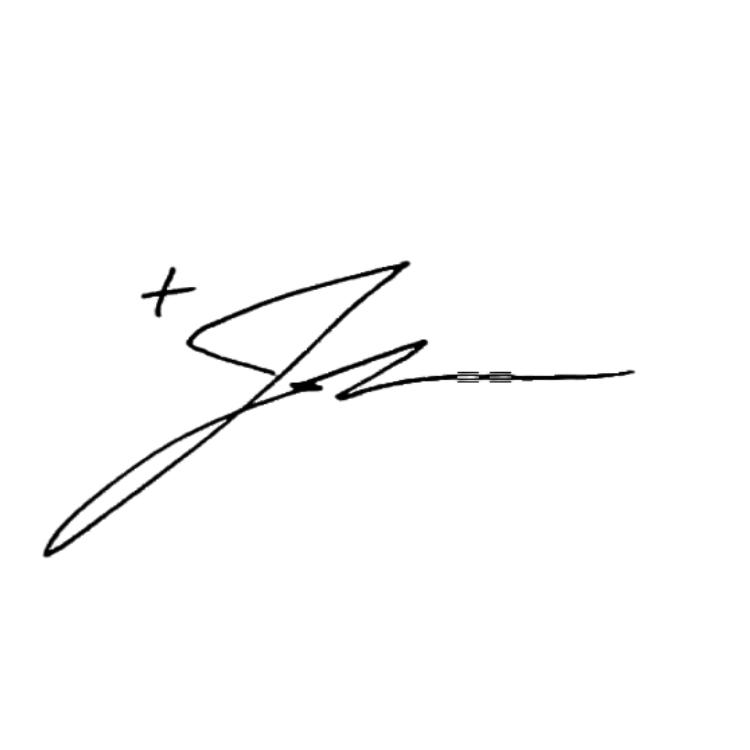