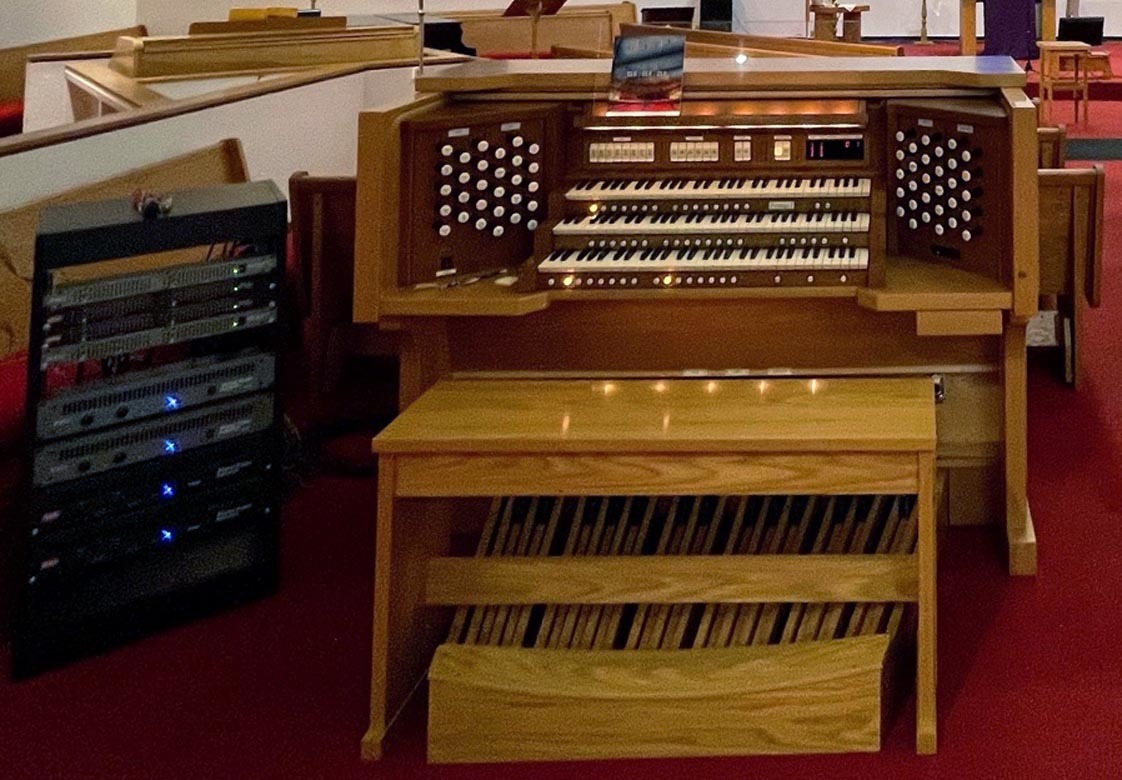 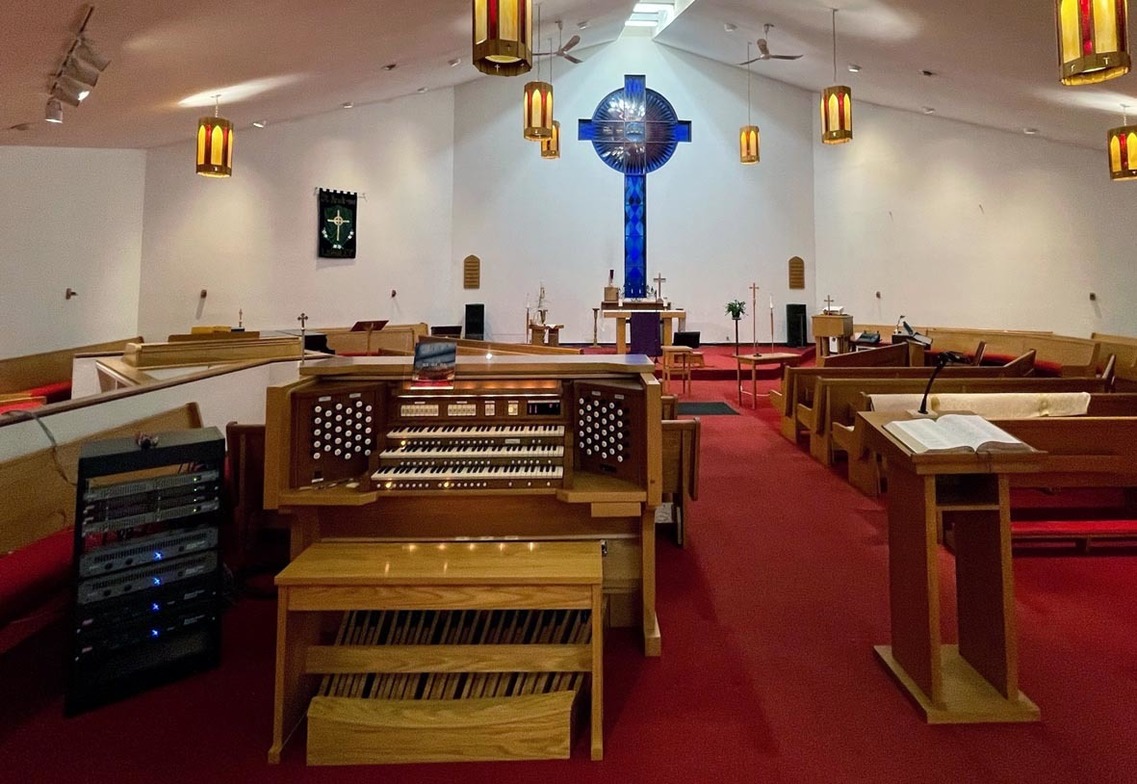 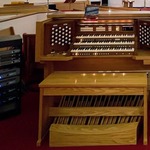 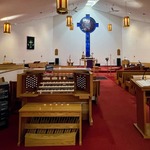 Several times a year, somebody sends an email to info@vancouver.anglican.ca, the General Information email address for the Diocese of New Westminster offering to donate a piano or an organ (usually a "living room" organ of the Thomas, Baldwin, Hammond variety). It would of course be the recipient's responsibility to arrange for transportation of the instrument, the donation is "as is" and in some cases a tax receipt would be part of the deal.

Needless to say this almost never works out for a variety of reasons, but primarily, the parishes of the diocese are equipped with keyboards and a living room organ is really not useful for leading Anglican worship.

There have been exceptions. In 2010, a Vancouver Buddhist Temple that had not used their small pipe organ since taking over the building contacted the d of NW to donate the instrument and the folks at St. Hilda's, Sechelt were happy to take it and incorporate its components into their organ. In 2018, a vintage tone wheel Hammond M-3 was offered but although I called some folks around the diocese there were no takers. I was pretty keen on it but my partner, Rose (definitely the smarter and more pratical adult in the family) did not see it as a worthwhile addition to our home.

However, on February 11, 2021, I received an email from Michael Dirk, organist and Director of Music at St. John's, Shaughnessy informing diocesan staff that he had come across a 2005-06 Viscount Prestige Series P100 three manual drawknob console finished in blond oak, with 32 note AGO pedalboard and matching bench -

Comparable new instrument on today's market would be the Viscount Unico 500 ($60,000 CAD console only). The organ was coming from a home in Maple Ridge and the owners were looking for the instrument to be removed at the recipients expense and a fair market value tax receipt.

We thought about parishes in the diocese that may be interested made some calls and very quickly learned that the Hallman organ at St. Andrew's, Langley was going to be retired, but, that the parish really wanted a new organ. Within days, the parish council and the parish leadership met, a decision was reached and Michael Dirk was contacted and told that the Viscount would be welcomed at the Langley parish.

On Tuesday, March 2, the organ was delivered and on Saturday, March 6, Michael Dirk arrived at St. Andrew's, Langley to install the organ in a temporary location. The install went great and Michael received a gift for his troubles that he appreciated very much.

Here is the March 8 email that he circulated to those involved in the project:

"thrilled to report the organ was acquired and set up (temporarily) Saturday evening at St Andrew’s with magnificent results.

I would suggest their 4 rank Hallman has potential merit, but ideally in a more acoustically supportive environment - it could augment an existing digital organ or could expand an existing instrument. Certainly not for the dumpster!! A view of the Viscount from the Hallman organ

Fr. Andrew and Fr. David generously rewarded my hookup efforts with what I think now is my new fav scotch! (And has organ parallel reference.. for a Double Open Wood rank is the foundation of any cathedral pedal division - for which Christ Church, St James, and Holy Trinity all have off the top of my head.)"

Congratulations to the folks at St. Andrew's, may you enjoy the rich sounds of the Viscount for many years to come.

Many thanks to Michael Dirk for taking the time to make all of this happen. Also, thank you Michael for the photographs.