A New Rector for the Church of the Holy Trinity, White Rock

An Advent welcome is in store for the Reverend Patrick John (PJ) O'Maoil Mheana (Mulvenna) - AKA Father Luke
September 8, 2020 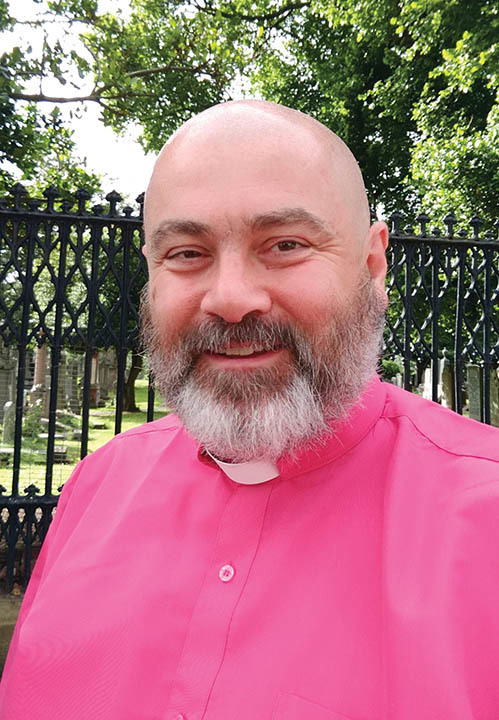 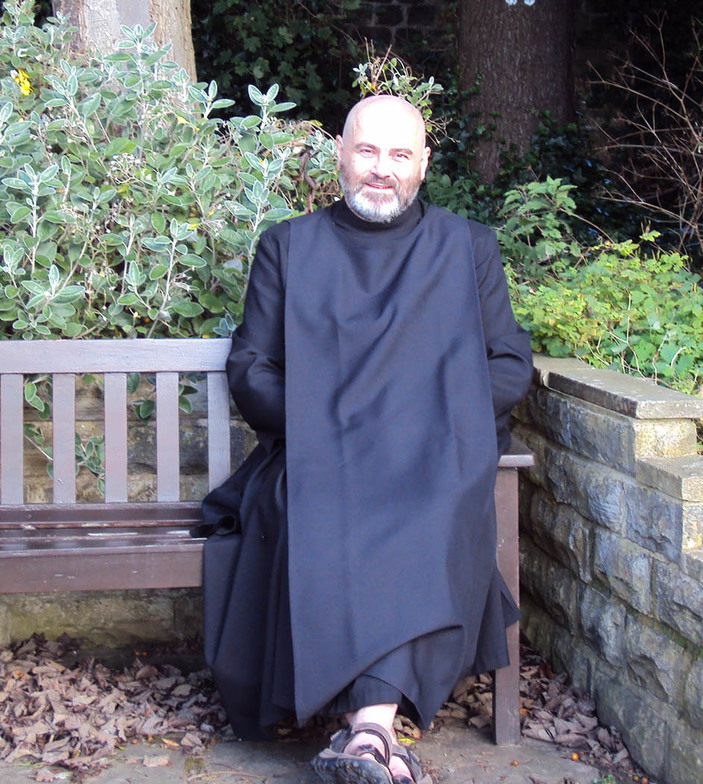 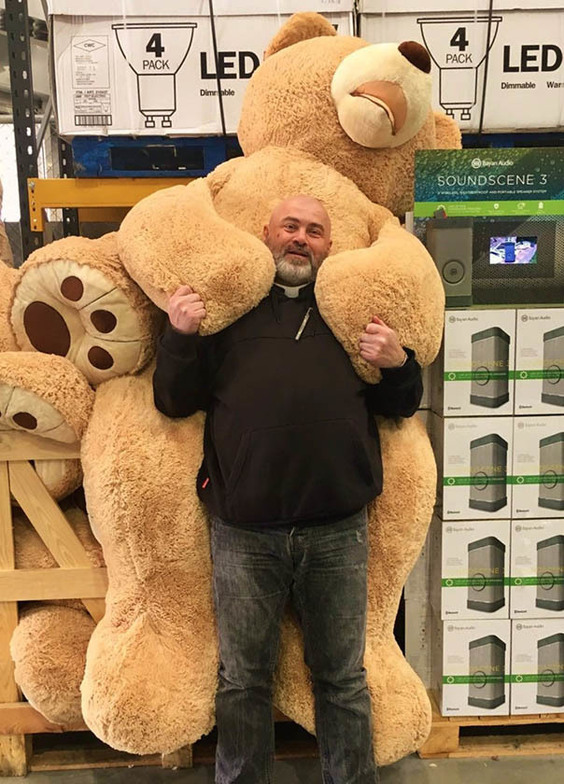 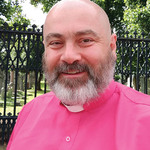 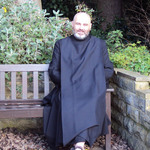 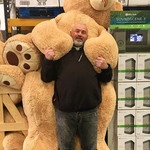 In April 2018, the Reverend Neil Gray retired as Rector of Church of the Holy Trinity, White Rock and the parish began the search for a new rector.  The first step, with the help of the parish, was to create a Parish Profile – a document that described the parish and especially described the ‘Rector whom we seek’.   After many focus groups, a Canonical Committee was formed in December 2018, and this document was drafted by January 2019. The job of Rector of Church of the Holy Trinity was posted by the Executive Archdeacon's office on March 15, 2019.

Applications were received and short listed in June 2019, applicants were interviewed by the Canonical Committee, but unfortunately this was not successful and ended August 2019.  A reposting in August 2019 resulted in the further process of short listing the applicants in September, interviews, but unfortunately this was not successful and ended November 2019. A final posting was made in February 2020, after the parish enjoyed Advent and Christmas 2019. Although candidates were interviewed by Zoom in April 2020, travel to the Church was thwarted by travel restrictions. Our selected candidate decided to “bite the bullet” in August as there was no way of knowing when he might visit the church and its leadership in-person under the pandemic rulings.

PJ, as he prefers to be called, was born in the Glens of Antrim, Ireland. He was a Registered Nurse in the British Army and Royal Navy for 25 years, specializing in and eventually becoming service head of peri-operative care. Duty allocated him to Saudi Arabia, Kuwait, Bosnia, Northern Ireland, Kosovo, Iraq, Afghanistan the Falkland Islands and a few other interesting places. Prior to this he was a member of a Roman Catholic missionary order. Between the missionary life and the Armed Forces, he worked in hospice care in London at a rather challenging time. Towards the end of his duties as a medical man for the Armed Forces, PJ attended the College of the Resurrection, Mirfield, West Yorkshire and attained his FD(Th). In 2014, when he was ordained, he took the name Luke, a reminder of his previous calling. He is currently the Rector of Monklands in Airdrie Scotland since 2017, having previously served as Assistant Curate, St Michael and All Angels, Portsmouth, England.

PJ has family in Ontario, has travelled in Canada, has met Executive Archdeacon Douglas Fenton and has a friend in Edinburgh who is a priest from our diocese.

PJ enjoys his motorbike, swimming and cooking. He also likes gardening, especially growing vegetables and looks forward to using our Rectory garden for this. He looks forward to being in Canada as he loves the sea and is bringing his camping equipment to BC.

In discussing the church of the future, PJ believes it is a church that takes the Good News of Jesus out into the world.  “A church proves its relevance not just by the words it says but also by the way it lives out and embodies those words in the world.”

On hearing the news of Archbishop Skelton's appointment, PJ sent the following message to the people of Church of the Holy Trinity:

“My dear sisters and brothers in Christ. They say the Holy Spirit moves in mysterious ways, but, even by Her standards this latest intervention takes some beating. Over the past months and via a number of long, exciting, enquiring and discerning video calls your valiant search committee have been praying, discussing, thinking, and also laughing in the attempt to find you a new rector. And, as they say, the lot has fallen to me.  So, in November, a tall, chunky, bearded, bald Irish biker bloke will arrive to begin to love, care and lead you further into that marvellously joyous journey we call God.  In these strange times we face many challenges, not only to do with the current pandemic, but also, in our life as a church and as a faith and is how we express that sublime gift and share it with others.  But facing those challenges is something we will do together, wrapped in that love of Christ our Master, which urges us ever onwards. In doing so we move ever deeper into a faith which is the greatest expression of our very creation, we move always in a hope based on the reality of our situation and we move always enfolded in the unconditional love of our creating, redeeming and inspiring God. This is the journey we are about to make, and we make it together in that reassurance. The greatest reassurance. The one where we know we are unconditionally loved.  That brothers and sisters is what we will share, with each other and with the community and wider church we serve.   I so much look forward to walking that joyous journey will you all.   With every meeting there must also be a parting. Please keep the folks of Monklands in your thoughts and prayers over the next while.  The news I hope you greet with joy will be news of uncertainty for them.

Do please hold them.

But this great adventurous journey is a joyous one.

See you in November

God bless you all.

Hopefully, PJ’s quarantine will go well and will conclude in time for him to preach and preside on the First Sunday of Advent, November 29, 2020. The induction is scheduled for St. Andrew’s Day, November 30 and Archbishop Skelton has invited the Reverend Philip Cochrane to be the preacher.

Please keep the HTWR community and their new rector in your prayers. Article submitted by Sean Latimer on behalf of the Canonical Committee of the Parish of The Church of the Holy Trinity, White Rock.