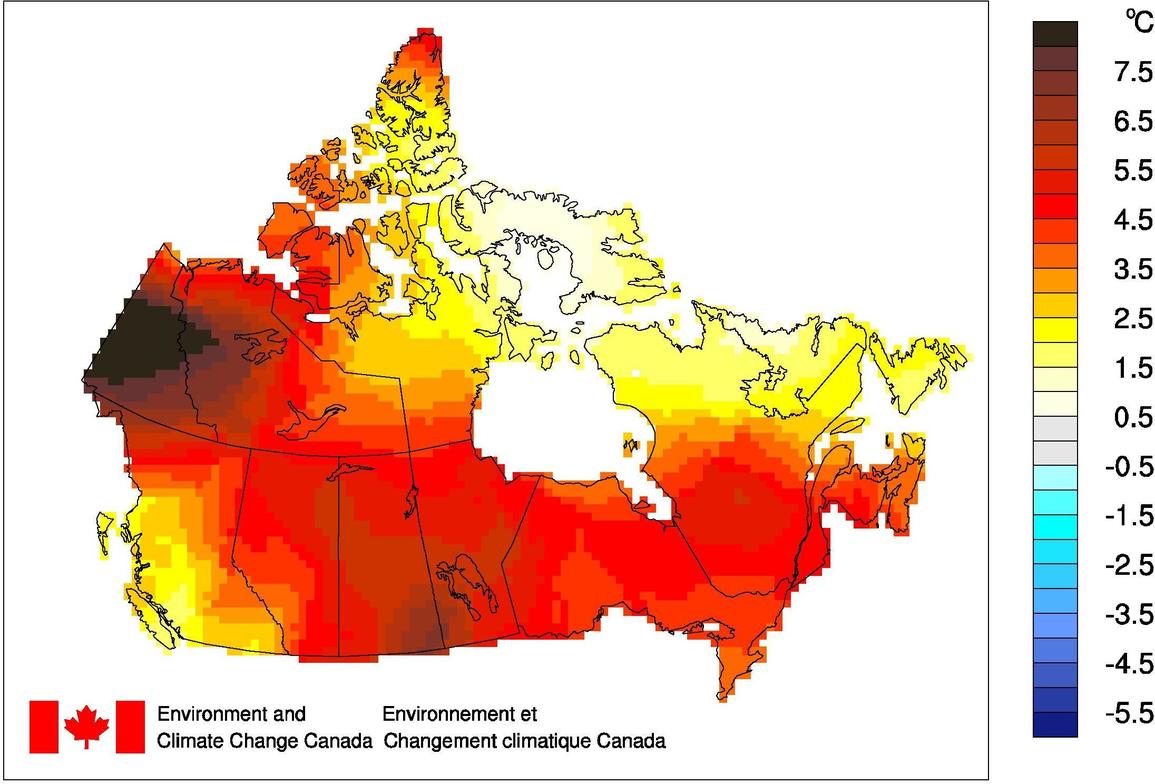 To members of the Diocese of New Westminster.

If you would like to see CBC host a Leaders’ debate on the  climate emergency , please do write to; Ms. Jennifer McGuire Editor in Chief and General Manager, CBC.

With the upcoming federal election in October the request would be to have CBC host a Leaders’ debate.

On June 19 , 2019 the federal government declared a state of climate emergency. This request would involve asking CBC to have the kind of debate that moves beyond partisan politics and name-calling. Rather it would be a time to ask for each of the leaders of the political parties to be clear about what their party is planning in addressing the climate emergency in Canada and Canadian participation in the world.

This can be a very short letter just asking for the leadership of CBC in initiating this. For any further information, please contact The Rev. Margaret Marquardt, Chair, Eco-Justice Unit