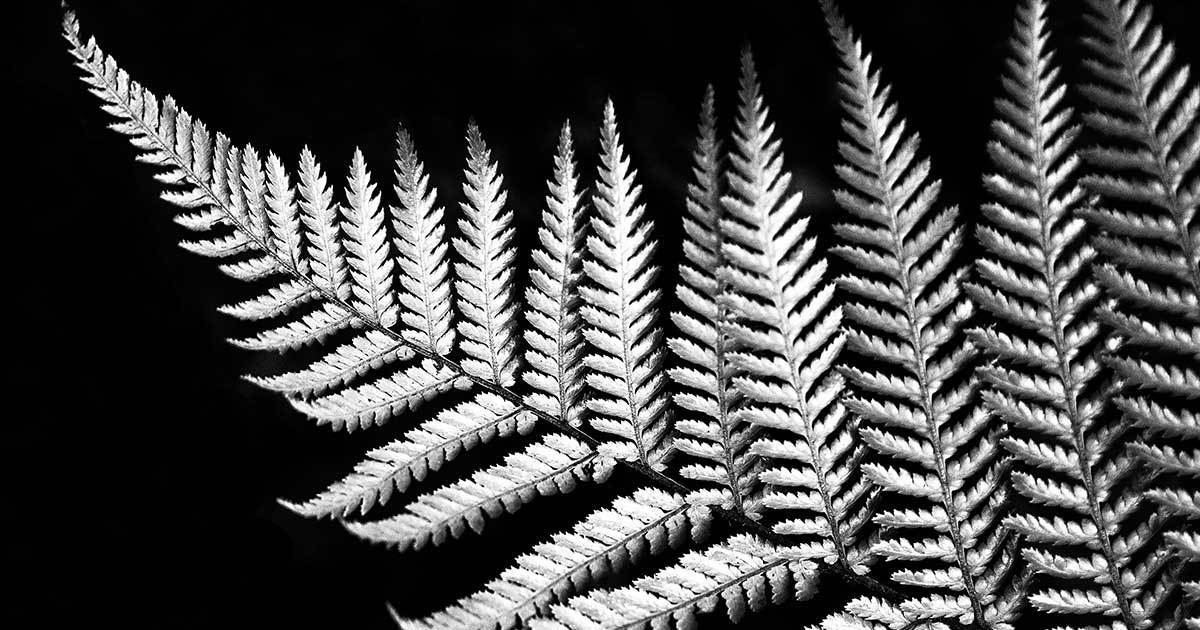 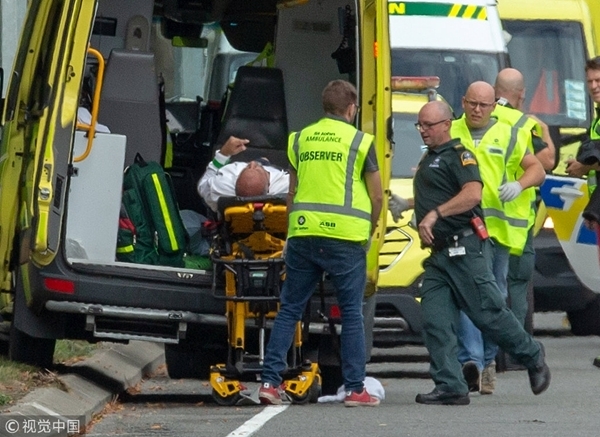 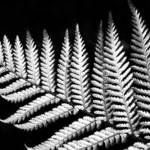 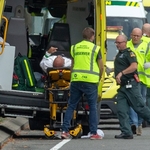 Our hearts are aching for Muslims across our country and around the world in the wake of the massacre of so many faithful Muslims in the midst of their Friday prayers in Christchurch, Aotearoa-New Zealand.

We hold in our prayers today, and in the coming days, those who were killed and their grieving loved ones.

We also remember and pray for all those who were seriously injured, those who tend them, and those who responded to this crisis on the ground.

We pray too for the Muslim community in Quebec City, knowing that this tragedy will revive the horrors of the attack at the Grand Mosque in January 2017, and the murder of six worshippers who had just concluded evening prayers.

We encourage members of our church to reach out with love and compassion to their Muslim neighbours in their time of great grief and great fear.

We also encourage Anglicans to attend prayer vigils and to visit a local mosque as a sign of solidarity, knowing that as they go in peace, they will be received in peace.

In this time of international outrage and grief over this crime against humanity rooted in Islamophobia, we reaffirm the Anglican Church of Canada’s commitment, reiterated in 2013, to resolutely oppose Islamophobia. Every member of our church can do this by challenging Islamophobic words and acts, wherever they are encountered. As we have been reminded again, a failure to do so puts innocent lives at risk.

We pray for a conversion for all those whose hearts are consumed by fear and hatred of those who are different, so that we all might recognize our common humanity and live together in peace and goodwill.