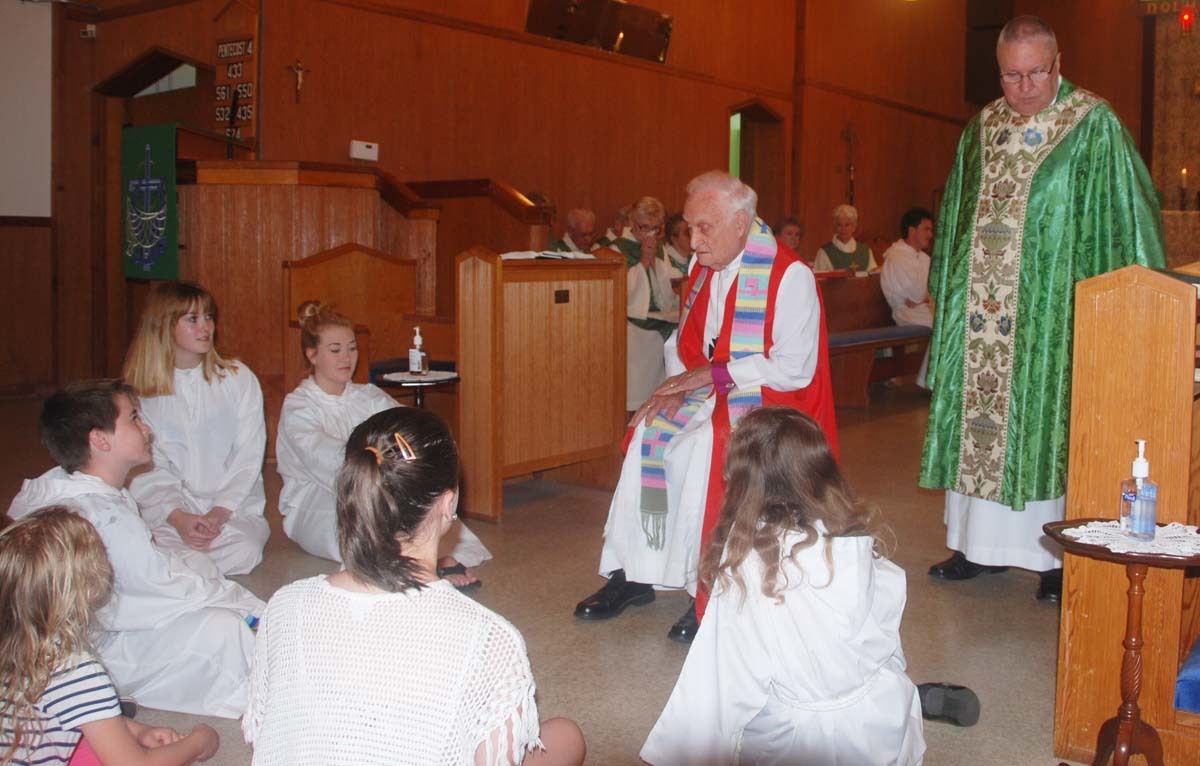 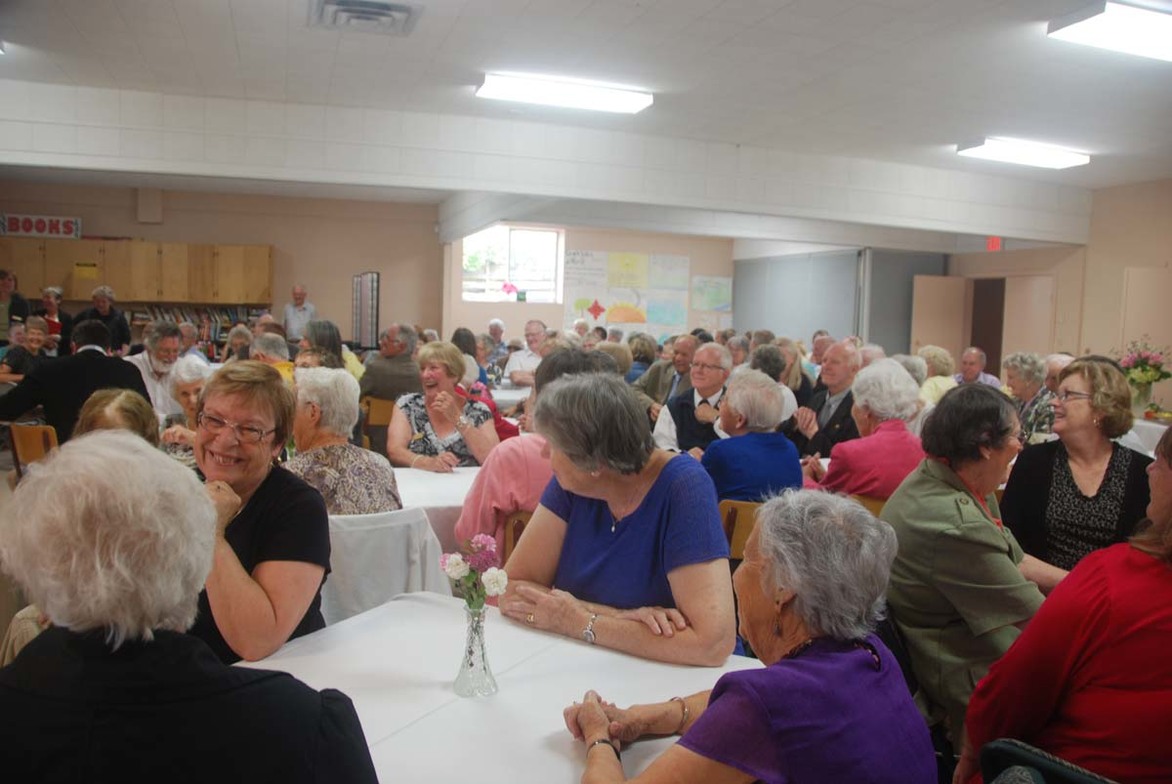 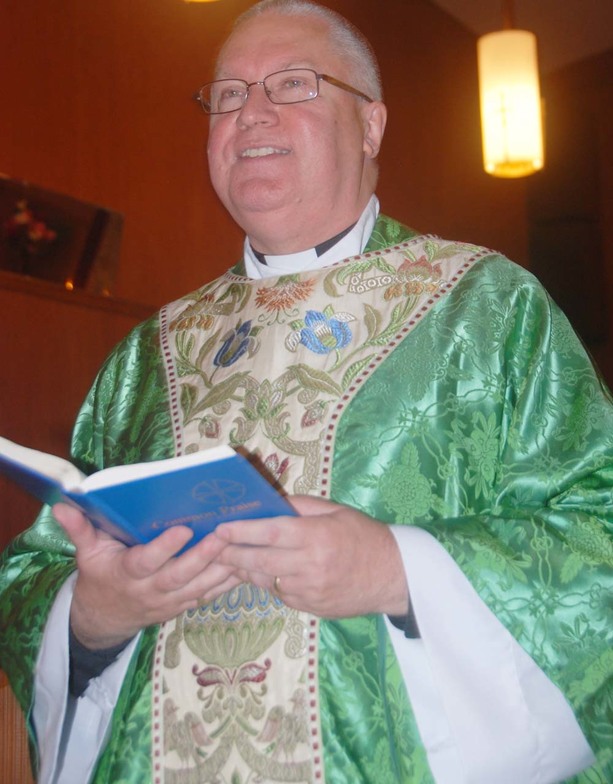 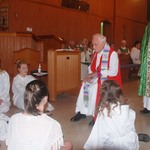 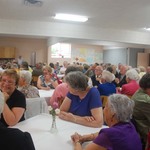 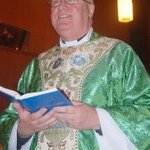 June 16, 2013 was a special day at Church of the Holy Trinity, White Rock as the parish held a celebration to mark a trinity of notable moments in history: the 10th Anniversary of the induction of The Reverend Neil Gray to the parish, the 30th Anniversary of Neil’s ordination to the priesthood and Neil’s 60th birthday! Guest preacher, The Most Reverend Douglas Hambidge remarked that 1953 was a remarkable year indeed with the birth of our Rector and the Coronation of Her Majesty Queen Elizabeth. You had to be at the service to find out which event was touted as the more prestigious of the two!

Congratulations Neil! The smiles and the laughter at our celebratory lunch were a genuine reflection of how much you mean to us as a congregation, and we look forward to walking side-by-side with you during the next 30 years of your priestly ministry.


Images: Top, Archbishop Hambidge with the Children and the rector. Lower Left, a huge crowd gathered in the Hall for lunch. Below and homepage, The Birthday Man